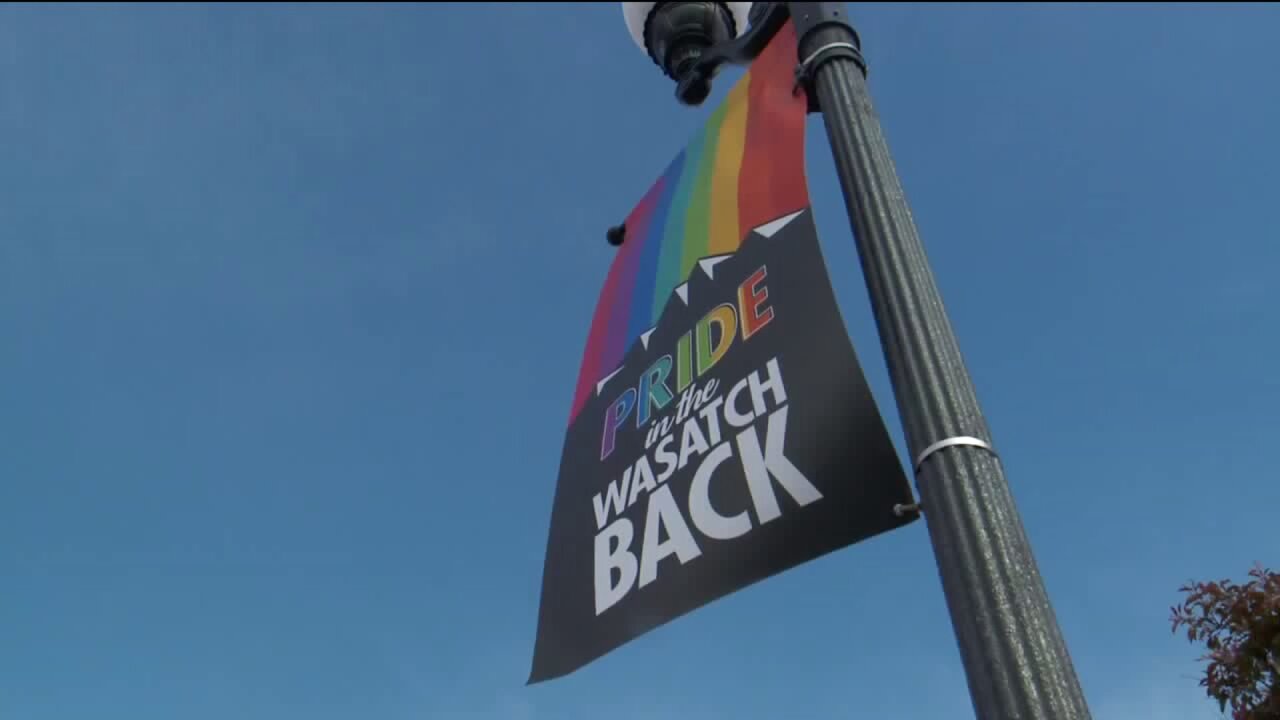 The banners have been the subject of controversy after a group of residents asked the Heber City Council to remove them. One woman said she had a problem with people’s sexual orientation “being flashed in front of my face.”

In a letter to Heber City, the ACLU of Utah warned that the banners were protected under the First Amendment.

“We understand that there are voices in the Heber City community seeking removal of the Pride banners based on their disagreement with the messages they convey. Removing the banners would be a serious mistake, since, as noted, viewpoint discrimination is not allowed in a limited public forum. As such, capitulating to public complaints about the banners would likely violate the First Amendment rights of the person who applied for and was granted the ability to place the banners,” ACLU legal director John Mejia wrote.

Heber City’s mayor has said the banners would not be removed.