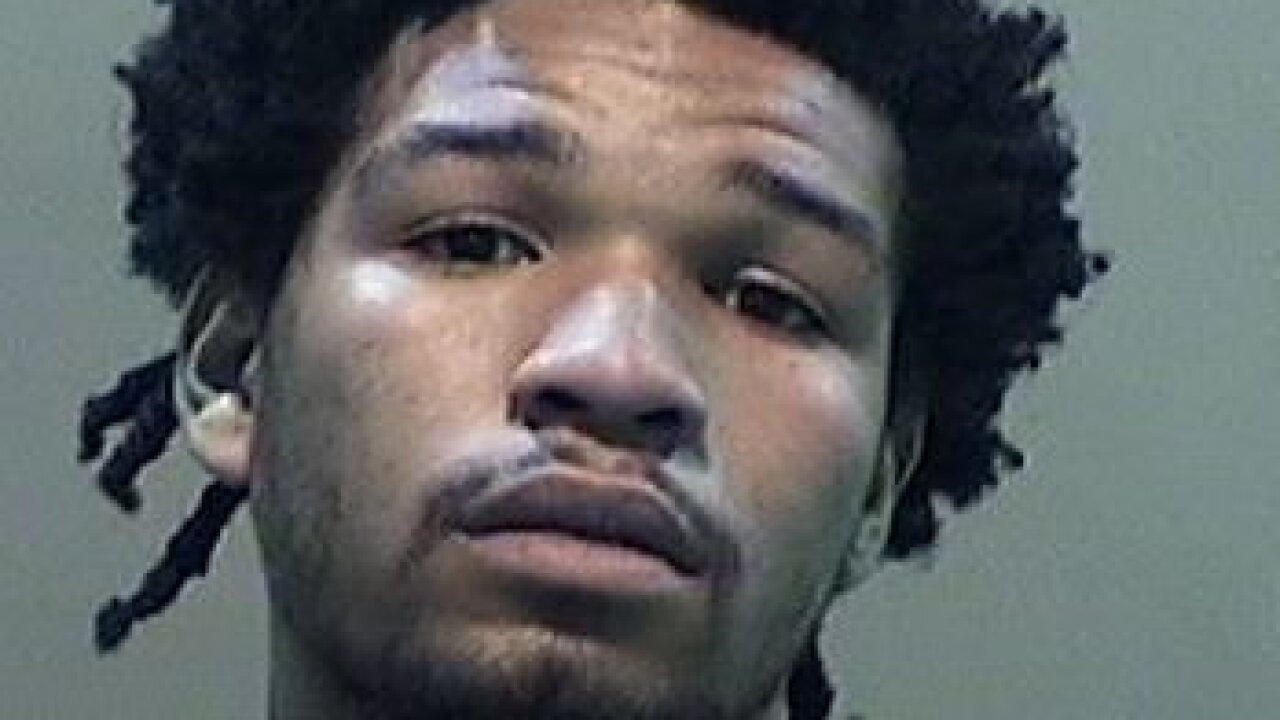 Devon Robinson, 18, was arrested Thursday in the May 25 triple slaying, Worthy said in a statement.

“The alleged actions of this defendant are disturbing on so many levels,” she said. “But the fact that this happened during Pride month adds salt into the wound. We must remain ever vigilant in our fight to eradicate hate in Wayne County and beyond.”

The victims were killed at a home in the Devonshire neighborhood on the east side of the city, the prosecutor said. They have been identified as Alunte Davis, 21, and Timothy Blancher, 20, both gay, and Paris Cameron, 20, a transgender woman.

Robinson is charged with three counts of first-degree murder, two counts of assault with intent to murder, and five counts of using a firearm in connection with a felony, according to the prosecutor’s office. He was arraigned Friday.

The teen is accused of targeting the victims because they were gay and transgender, said Maria Miller, the assistant prosecuting attorney.

Court records have been sealed and it’s not clear if Robinson has retained an attorney. He is being held without bail at the Andrew C. Baird Detention Facility in Detroit.

Jaimie Powell Horowitz, a former homicide prosecutor and special prosecutor from the Fair Michigan Justice Project, which assists law enforcement in serious crimes against the LGBTQ community, has been assigned to the case, Worthy’s office said.

“This case illustrates the mortal danger faced by members of Detroit’s LGBTQ community, including transgender women of color,” Alanna Maguire, the president of Fair Michigan, said in a news release.

The Human Rights Campaign called the killings “horrifying and heartbreaking” and noted that the FBI last year announced a spike in reported hate crimes against black and LGBTQ people.

“The epidemic of hate violence that targets people of color and LGBTQ people, particularly black trans people, is an urgent crisis,” HRC spokeswoman Sarah McBride said. “Our policymakers and leaders must do more to ensure the safety and dignity of every person in our country.”

Robinson is scheduled to appear in court for a probable cause conference June 21, and he has a preliminary examination slated for June 28.