Can newspapers be saved from Big Tech? This proposal aims to try 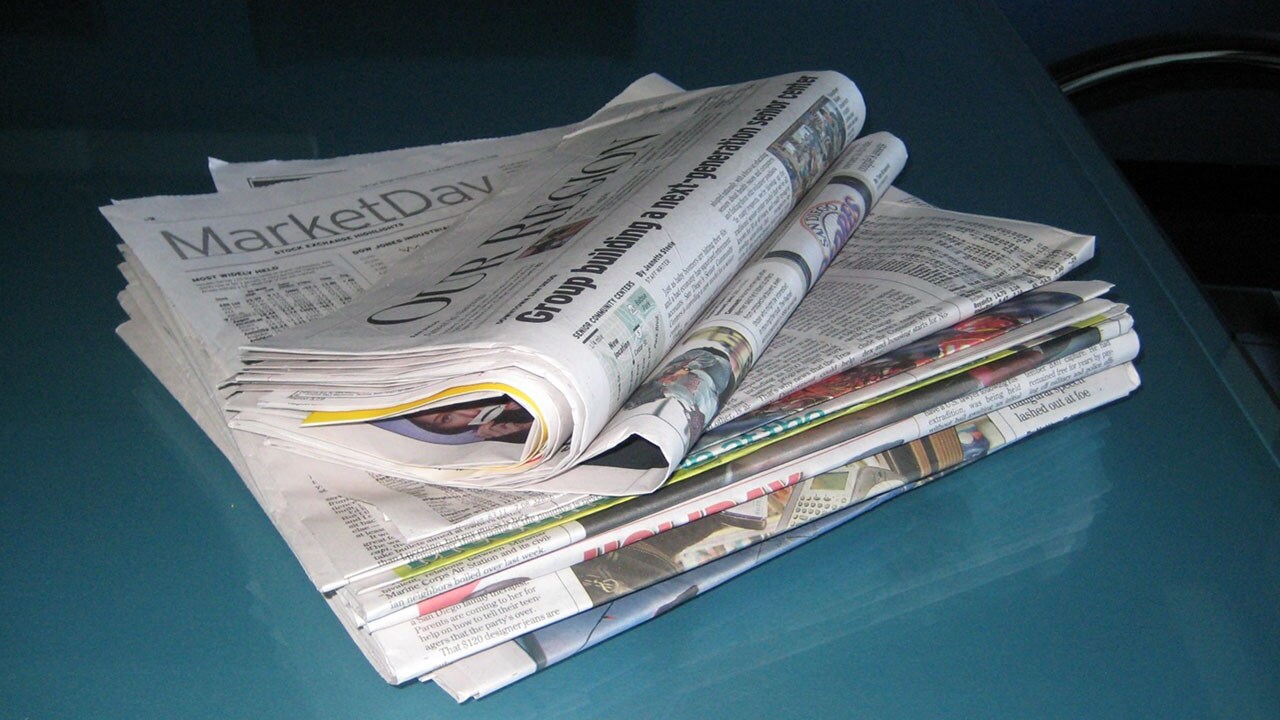 By: CNN Wire
Posted at 6:55 PM, Jun 09, 2019
When House members convene on Tuesday for the first of several hearings about the power of Big Tech, they’ll be hearing multiple pitches for a bill called the Journalism Competition and Preservation Act.

Lobbyists for the newspaper industry are promoting the bill as a way to even the playing field between their businesses and the two giants of the online ad market, Google and Facebook.

The bill would provide newspapers and online publishers with a four-year antitrust exemption, allowing them to band together in negotiations with online platforms.

David Chavern, CEO of the News Media Alliance, a group that has been spearheading the idea, says publishers need the legal right to strike a “better deal” with Google and Facebook.

“What we’re asking for is the ability for news publishers to act collectively to bargain for a better, more sustainable arrangement,” Chavern told CNN Business in an interview. “Because the platforms now [take] advantage of all of our content and return very little of the money back to sustain the future of journalism.”

The antitrust exemption, or “safe harbor,” was originally introduced last year by Democratic Rep. David Cicilline. The bill didn’t really go anywhere, but now Cicilline is the chairman of the House Judiciary’s subcommittee that oversees antitrust law. And he has a Republican co-sponsor: Rep. Doug Collins.

“There’s not much bipartisan happening in House Judiciary right now. And this bill is one of them,” Chavern commented. “So that tells you that it is in a unique place at a unique moment. And I actually think we can get this thing going.”

A companion bill was introduced in the Senate earlier this month, again by a bipartisan pairing: Republican Senator John Kennedy of Louisiana and Democratic Senator Amy Klobuchar of Minnesota. A hearing is not yet scheduled in the Senate.

But on the House side, the bill is moving forward. Cicilline said on Sunday’s “Reliable Sources” that he wants to hear from the witnesses about “the impact of these large duopolies on access to trustworthy local news, reliable information.”

Cicilline said his antitrust probe is not focused on any single company. But Google and Facebook, he said, “are really taking much of the revenue, using the content of local newspapers and online publishers, and putting them out of business.”

Technology executives see it very differently, of course. They point out that the decline of print newspapers was evident even before Facebook launched. And they point to numerous initiatives by tech companies to lift up newsrooms.

This debate is sure to come up at Tuesday’s hearing.

Chavern will be testifying. So will Sally Hubbard of the Open Markets Institute.

Hubbard said she supports the bill, even though “ordinarily I don’t support exemptions from the antitrust laws.”

“At this point,” she said, “the bargaining power that the tech companies have is so huge, and the publishers really don’t have any bargaining power to get fair terms and conditions. So I think it’s appropriate for this situation and especially because it’s limited in scope.”

In a big departure from his day job, Atlanta Journal-Constitution editor Kevin Riley will also be testifying on Tuesday.

Riley said he has already spoken with Collins about the importance of the bill.

“Everyone who really looks at this issue begins to see that it’s not a Republican issue or a Democratic issue — it’s an American issue,” Riley said. “And the people who are most affected by this aren’t really journalists or newspaper owners. They’re people… There are people all over the country who depend on their local newspaper to do its job.”

Chavern said publishers want to be able to negotiate four key factors with the platforms, including the financial relationship, control over data about customers, and the visibility of news brands.

The other factor, he said, is the power of the tech algorithms — or, as Chavern put it, the “secret rules that change on a moment’s notice that determine how news is delivered and to whom.”