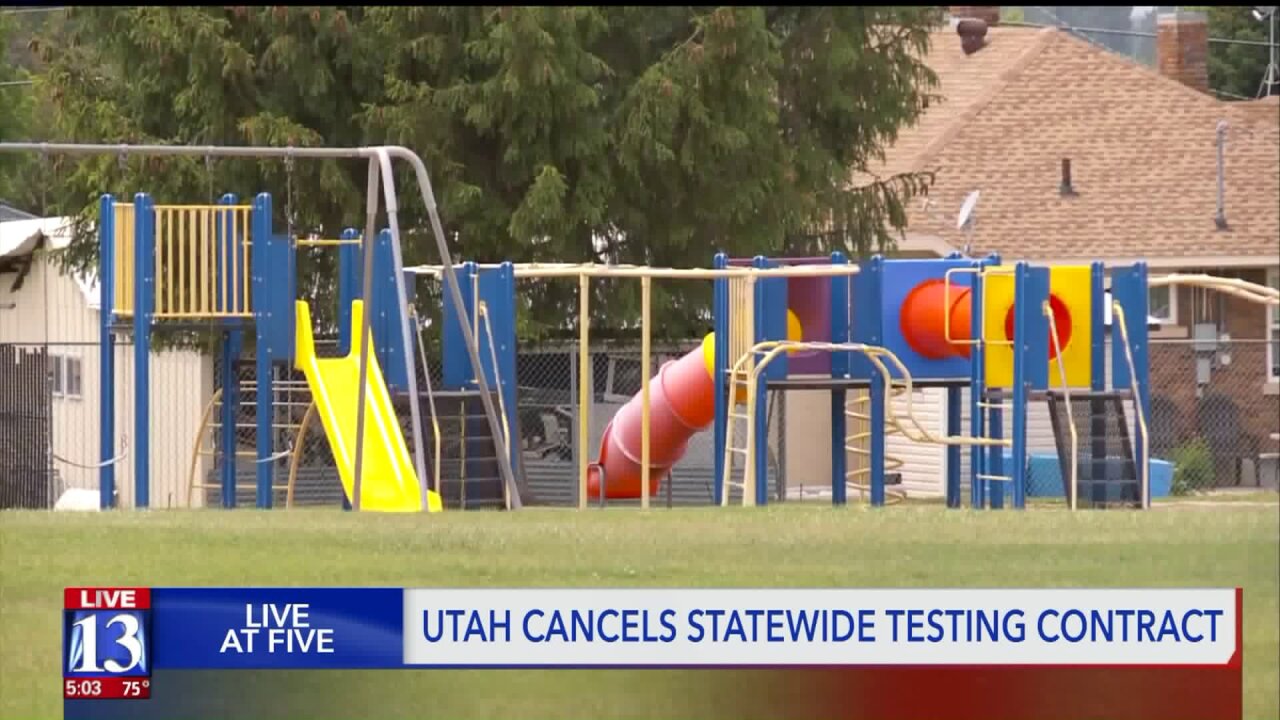 CACHE VALLEY, Utah — The Utah State Board of Education announced it’s parting ways with its state-wide testing system after a year of thousands of glitches.

It’s a pricey announcement — pulling out of a 10 year, $44 million dollar contract with Questar, but it has both teachers and parents taking a deep sigh of relief.

Debbie Lowry has been a teacher in Cache County for 20 years but was shocked to hear the State was putting so much money into testing.

“Why is there such an emphasis on this? And I know the practical reasons,” Lowry said, "but when it comes right down to it, we’re here for the kids.”

Thousands of students had a glitch in their State test this past year where it wouldn’t submit their results. Some even had to take the whole test over again.

Lowry said tests aren’t always the best way to gauge a student’s ability to comprehend and learn the material — not all kids are good test-takers.

“They get excited when they do well, but for those kids that don’t do well? It’s another failure for them and you can see it in their countenance,” Lowry said. “You can see it as soon as they hit that submit button. You know if they haven’t done well.”

Jessica Hansen’s kids go to school in Box Elder County, and she says taking the State test is a huge source of anxiety for her young daughter.

“She wanted to get everything perfect, and, well, we’re never going to get it perfect,” Hansen said.

What Hansen didn’t know — students can choose to opt out.

“I would probably just keep my kid home the days they tested,” she said.

The Board is allowing students who experienced glitches on the State test to apply by June 17th and retake the test.