Stay away from these ‘raging’ rivers and creeks, Utah hydrologist says 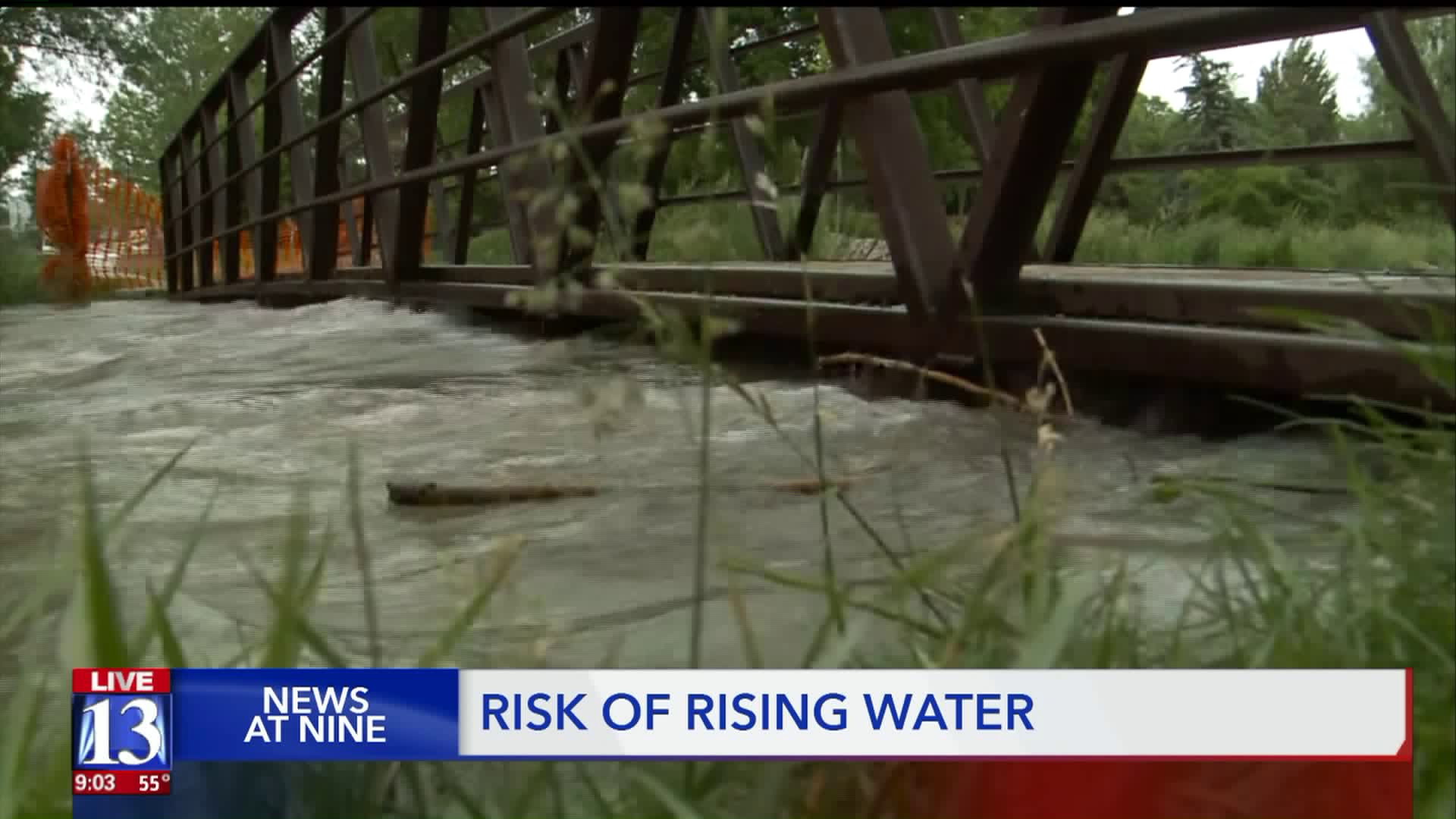 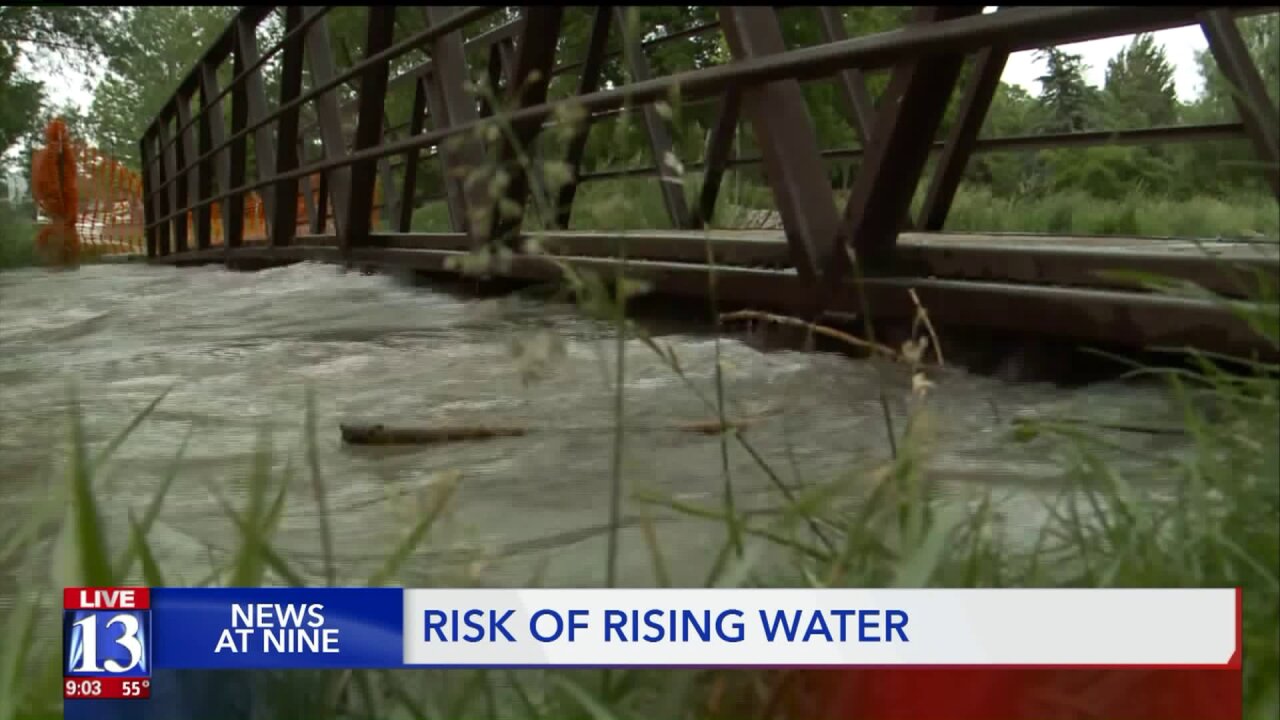 Some are flowing more than 10 times higher than normal, according to National Weather Service hydrologist Brian McInerney.

“The last time we had high water like this, where we were really worried about it, was 2011,” McInerney said. “Right now, they are raging, they are dangerous, and they are freezing cold.”

All the snow that fell through May is getting a late start melting, and the ice-cold water is feeding several waterways.

“This is the most dangerous place in the state right now for the next two weeks,” McInerney said. “If you happen to fall in, you can’t get out because you’re in what’s like a washing machine getting tossed around.”

All of the areas he mentioned are fed by snowmelt from high elevations.

He estimates things will be active and dangerous until late June. This threat is one of the few negatives from an active winter and spring.

“The water year has been great,” McInerney said. “We just need to keep monitoring this for about two weeks to see how this shakes off.