Utah father whose wife died one day after childbirth gets small town support, a surprise on the job 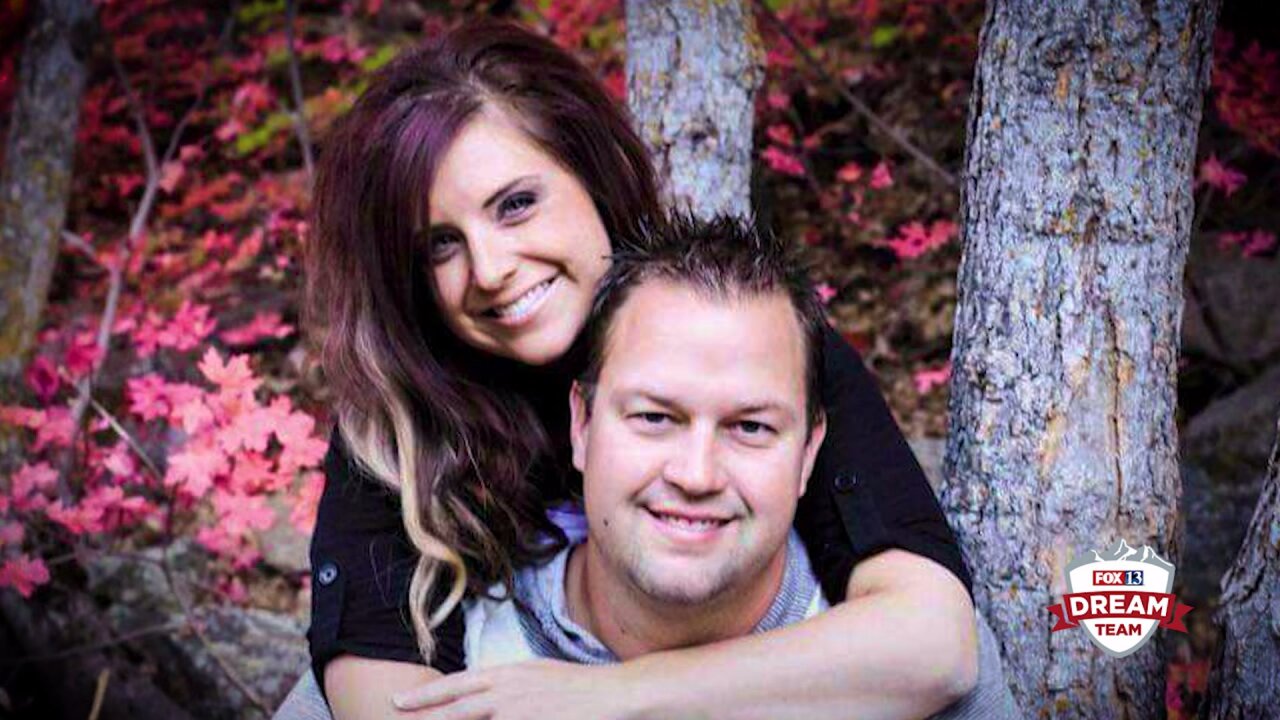 RICHFIELD, Utah – McKenzie Shear passed away one day after giving birth to a beautiful baby boy named Ridge on April 19.

Many people who knew McKenzie were unaware the energetic young mother had multiple health problems, including a blood disorder that ultimately proved fatal.

McKenzie’s husband Cassidy is now the sole provider for his family, which also includes older children.

Cassidy was on the job when a show of love and support rolled into the service department.

Watch the video to see what happened.