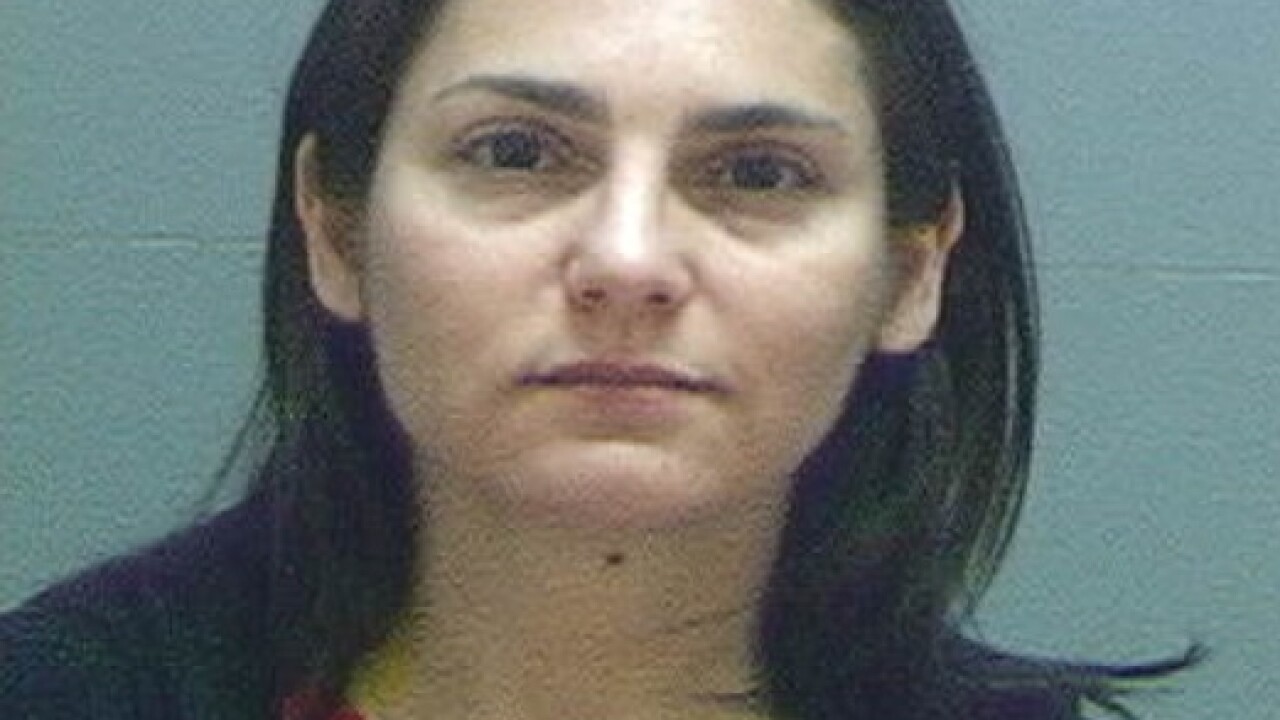 A booking photo of Samantha Yarock.

SALT LAKE CITY — A sideline reporter for Real Salt Lake was arrested for suspicion of DUI.

Samantha Kate Yarock, 35, was arrested on suspicion of DUI and for following too close and unsafe lane travel.

A statement of Probable Cause indicates Yarock was pulled over shortly after 10 p.m. on May 14 after a trooper observed her speeding, following too closely, and weaving in and out of traffic.

The document states Yarock pulled over but left her vehicle partially in the travel lane, and a trooper had to instruct her to pull completely over to the shoulder.

The trooper states Yarock showed signs of impairment during field sobriety tests and was subsequently arrested.

“We are aware of the arrest but to our knowledge no charges have been filed and we are allowing the judicial process to take its due course. We are monitoring the situation very closely. We have no further comment at this time.”