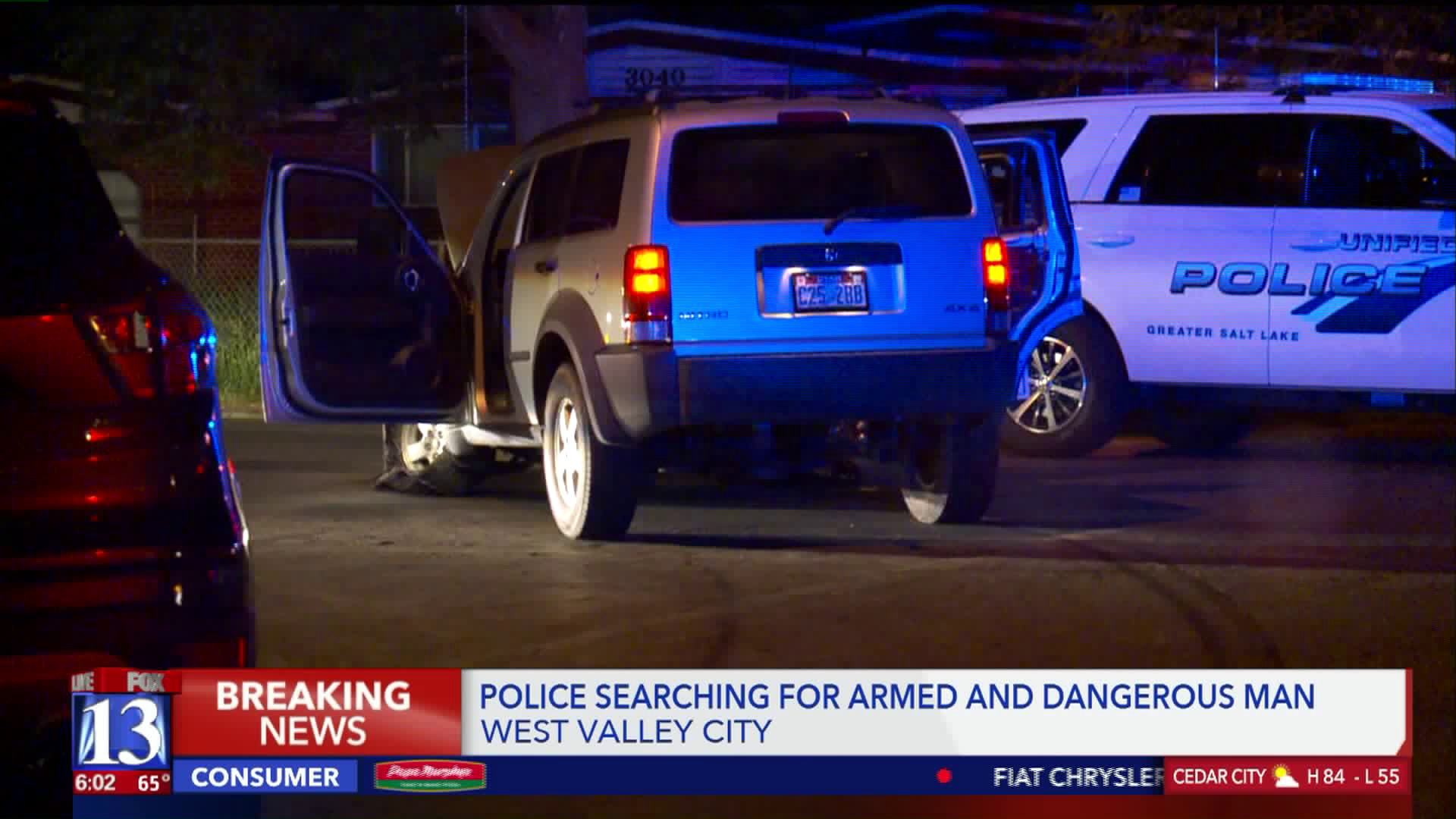 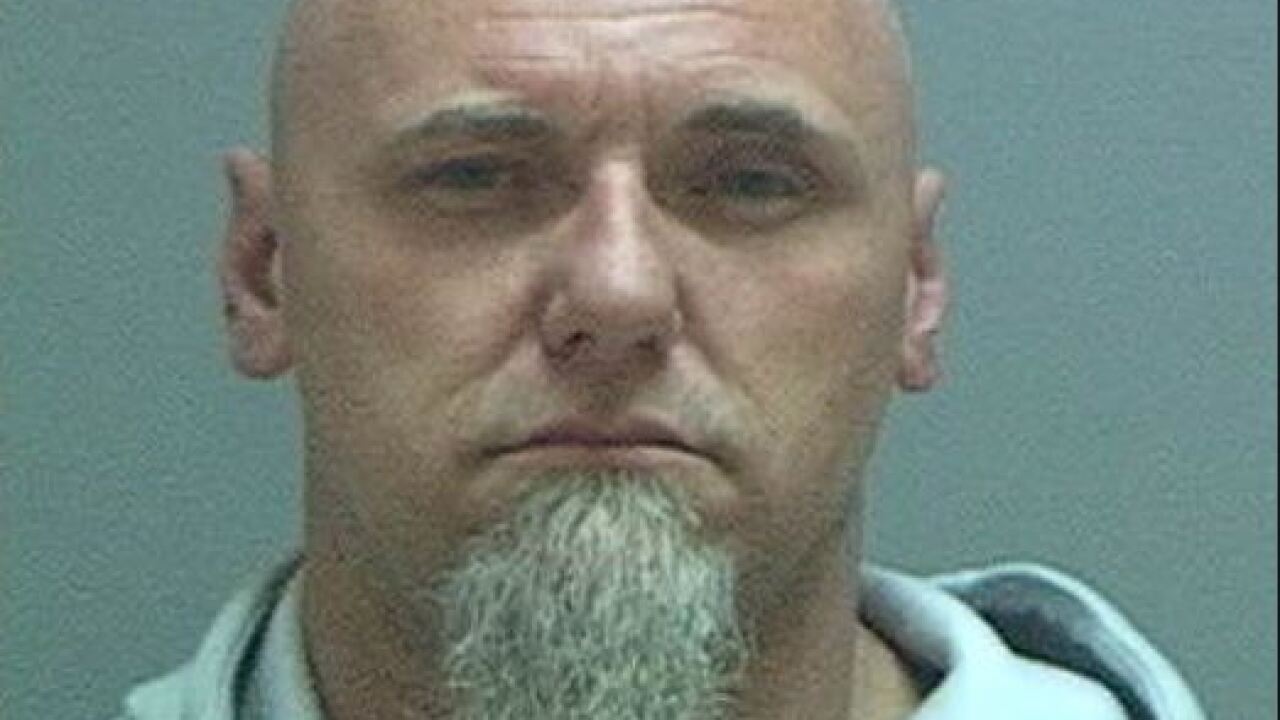 WEST VALLEY CITY, Utah -- Unified Police are looking for a man they said should be considered armed and dangerous after a chase that went from Taylorsville to West Valley City early Thursday.

Police are looking for James Carter, who they described as a white supremacist gang member.

A sergeant in an unmarked vehicle spotted Carter in the passenger seat of a stolen vehicle in Taylorsville around 1 a.m. When he attempted a traffic stop, the woman driving the car fled.

The chase continued into West Valley City, where police spiked the tires to disable the vehicle. Both occupants fled on foot from there, and police apprehended the woman.

She was later identified as 33-year-old Jaclyn Allred and said she has an extensive criminal history as well as existing warrants.

A statement of probable cause indicates Allred told police that methamphetamine found in the car belonged to her. She also told police she didn't think officers would follow her if she drove into oncoming lanes.

Carter evaded officers and is still on the run.

"We did several tracks to no avail tonight, so we don't know if he got into a house, if he has a friend in the area.... possibly a car scooped him up," said Lt. Bill Robertson with Unified Police.

Carter is described as a male in his mid 40s and is pictured in this post. Anyone with information about his whereabouts should contact Unified Police.