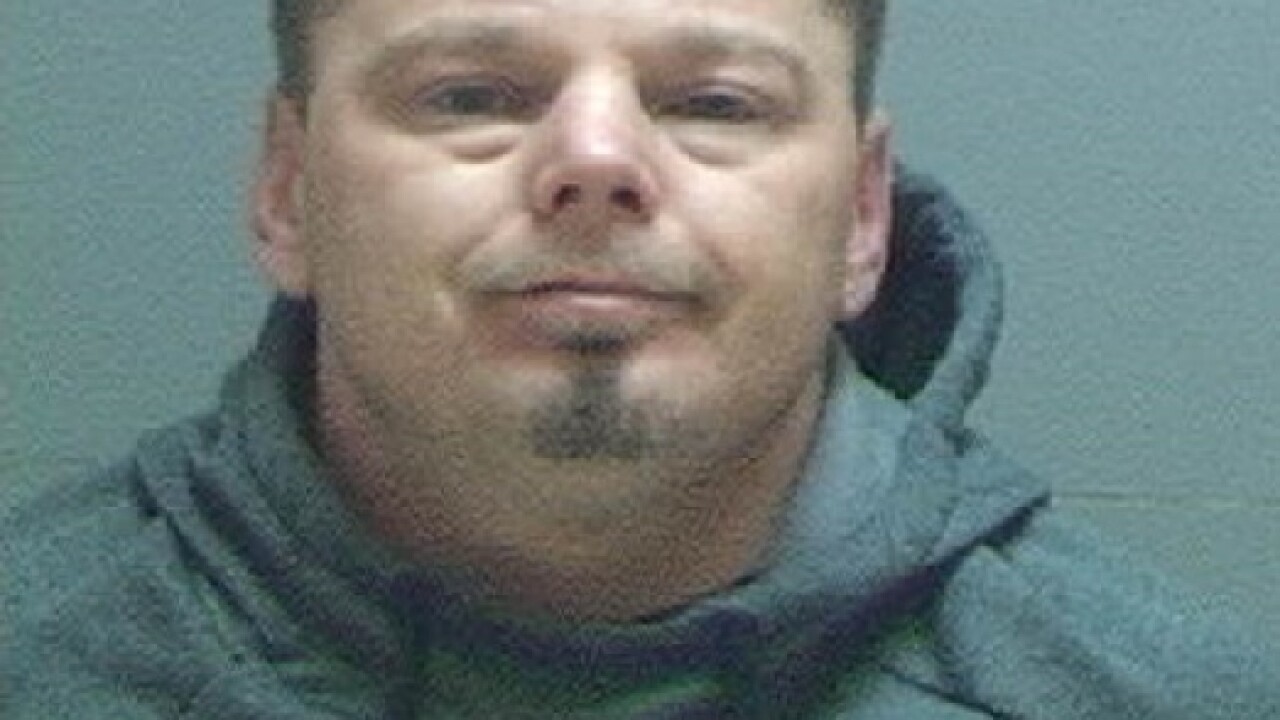 SALT LAKE COUNTY, Utah — A man is charged with sexual extortion and 17 related counts after police say he told a teenage girl he would “hunt her down” if she didn’t have sex with him.

Charging documents filed Tuesday against 40-year-old Patrick Neal Mecham of Kearns allege the man was giving a teen girl methamphetamine staring at the age of 13.

The documents further state the man sexually abused the teen, who told police she felt pressured to submit to sex with the man because she had seen him physically assault his wife because he thought his wife had been with other men.

Police became aware of the alleged abuse after a tip from one of the victim’s relatives.

The document states in one case “Mecham texted her while she was at home and said that if she didn’t [have sex with him], he would hunt her down.”

Text messages between the two showed several discussions about sexual activity and the sale of marijuana. The teen told police she and the man smoked methamphetamine together each time the sexual abuse occurred.

Mecham faces one count of aggravated sexual extortion as a first-degree felony, two felony counts of distribution of a controlled substance, and six counts of unlawful sexual conduct with a minor as third-degree felonies.