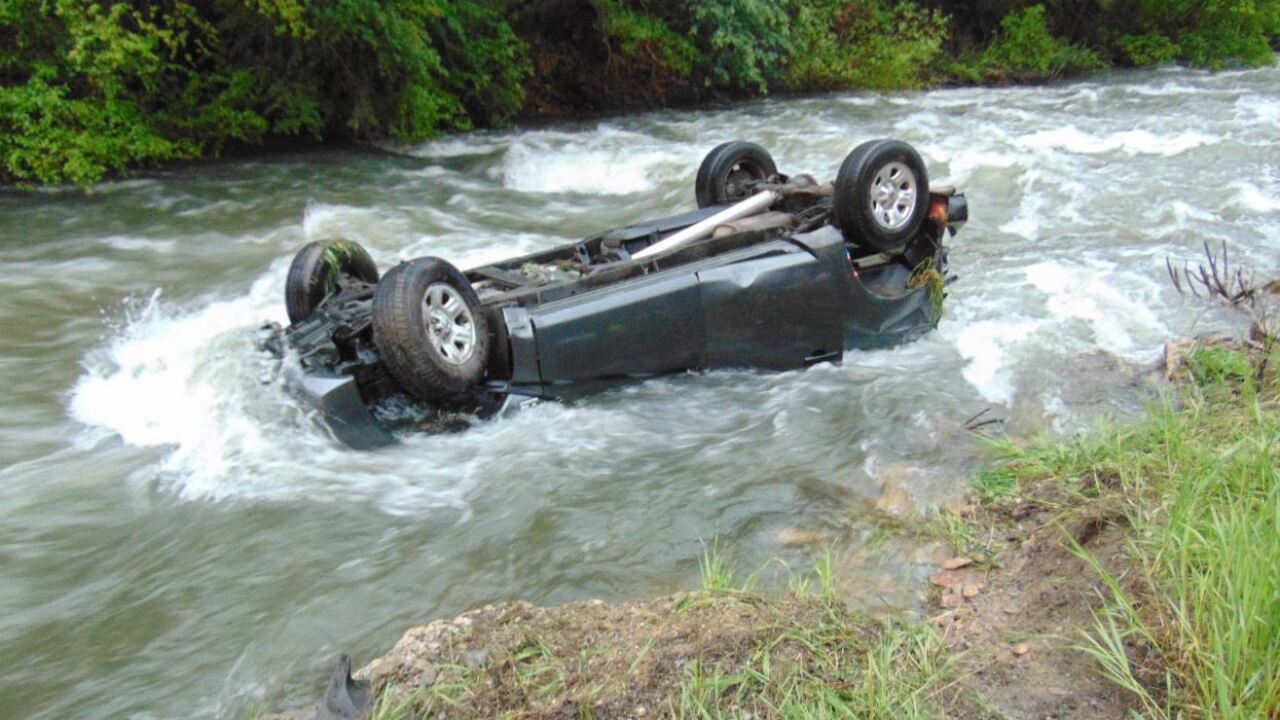 LOGAN CANYON, Utah — First responders revived a man after a car with four occupants crashed and rolled into the Logan River Thursday evening.

Utah Highway Patrol states the crash occurred around 6:25 a.m. on US 89 on at mile marker 473 when the driver of the vehicle faile dto negotiated a curve near Logan Cave.

The car rolled into the river, and passersby helped them get out of the water. CPR was performed on one man.

The man, another adult, and two juveniles were taken to Logan Regional Hospital and no update on their conditions was given.

Sgt. Nick Street with Utah Highway Patrol said the road had recently been repaved and that, along with heavy rain, likely led to extremely slick conditions.