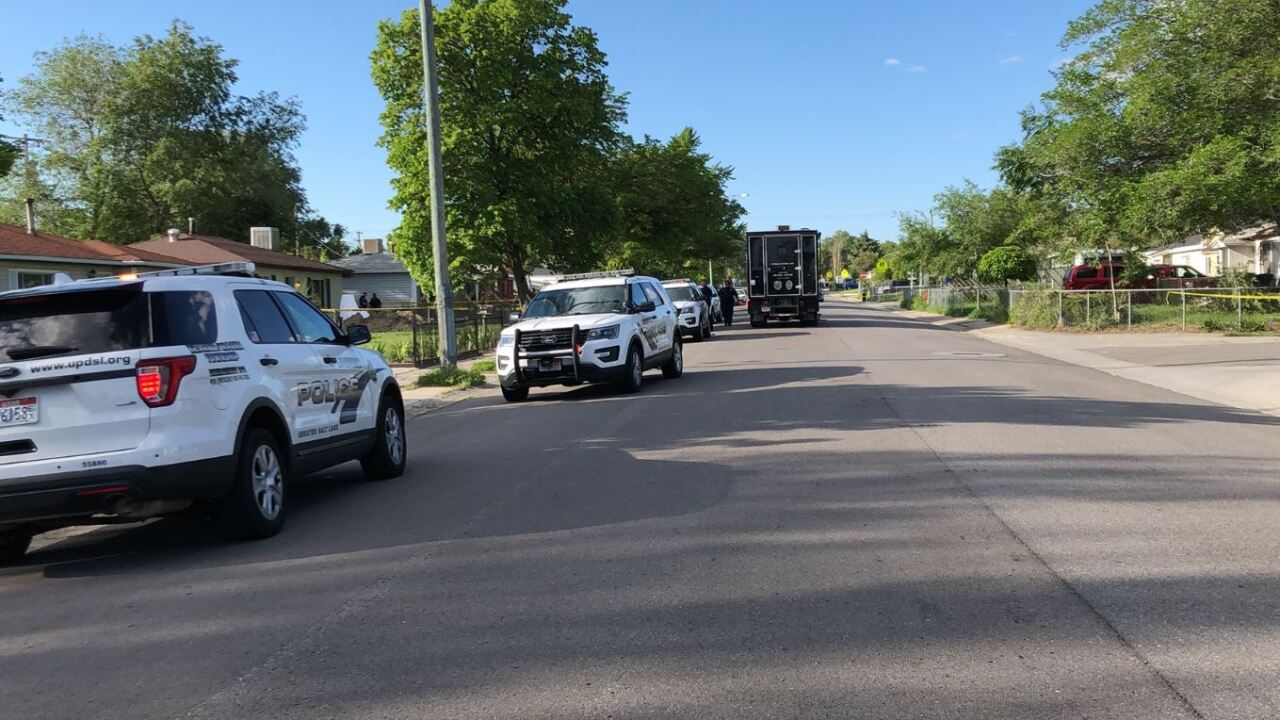 KEARNS, Utah -- One person is dead and another person is in serious condition after a shooting inside a home in Kearns Wednesday morning.

Sgt. Melody Gray of the Unified Police Department said there were several people inside the home when the shooting occurred around 7:30 a.m.

Officers arrived on scene near 4800 South and 4700 West, and they found one man dead on the ground outside the home.

A short time later another male arrived at a nearby hospital in serious condition with gunshot wounds. Police determined that person was inside the home where the shooting occurred.

Gray said there were an additional six people inside the home beyond the two who were hit. At this time there are no details about a possible suspect or suspects, and Gray said they are processing evidence and interviewing witnesses to determine what happened.

While police released the deceased's identity Thursday, they did not release any additional details about the shooting or investigation.

No further details about the incident or a possible suspect are available.