Herriman Skate Park closed after being vandalized with blood, feces 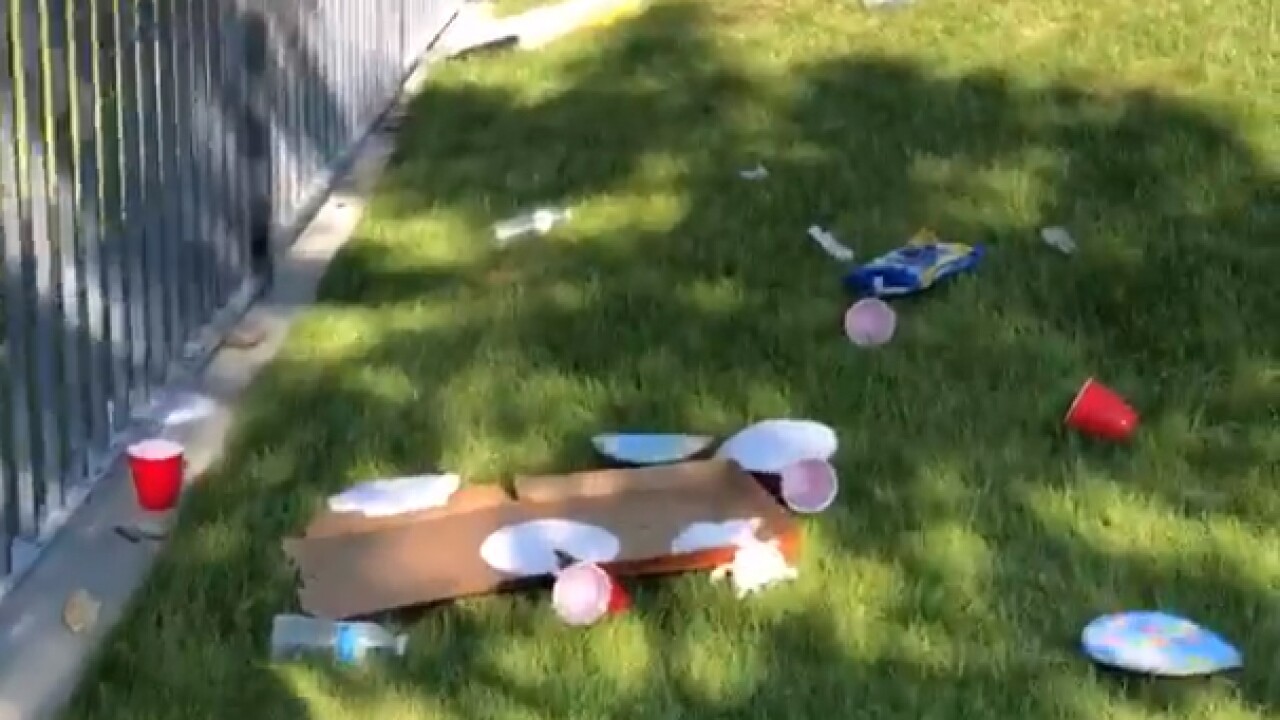 HERRIMAN, Utah — Herriman City officials are closing the city’s skate park after it was found littered with trash and vandalized with blood and feces.

“Due to excessive amounts of trash, blood, and feces being spread around the skate park, and smeared on the walls of the park bathrooms, these facilities will be closed until further notice,” a Facebook post from Herriman City said.

A representative for Herriman City said the skate park and bathroom will be closed indefinitely.