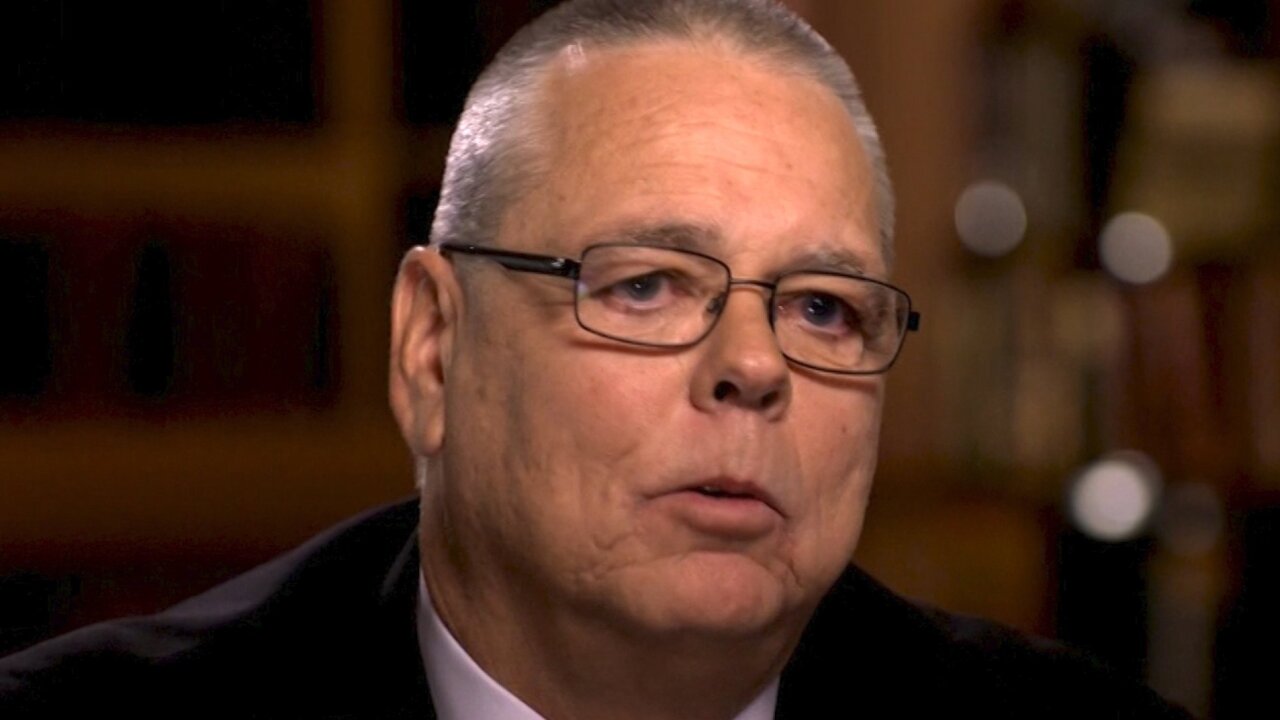 Peterson, who was a school resource officer, is facing 11 charges in connection with his lack of response to the shooting massacre at the high school in Parkland, Florida, according to a release from the State Attorney’s Office.

Peterson is to be booked into Broward County Jail, the state’s attorney said, and his bail will be set at $102,000.

In past interviews, Scot Peterson’s lawyer, Joseph DiRuzzo III, has said it’s a “gross over-simplification” to characterize Peterson’s actions as cowardly, and said Peterson believed the gunshots were coming from outside the building.