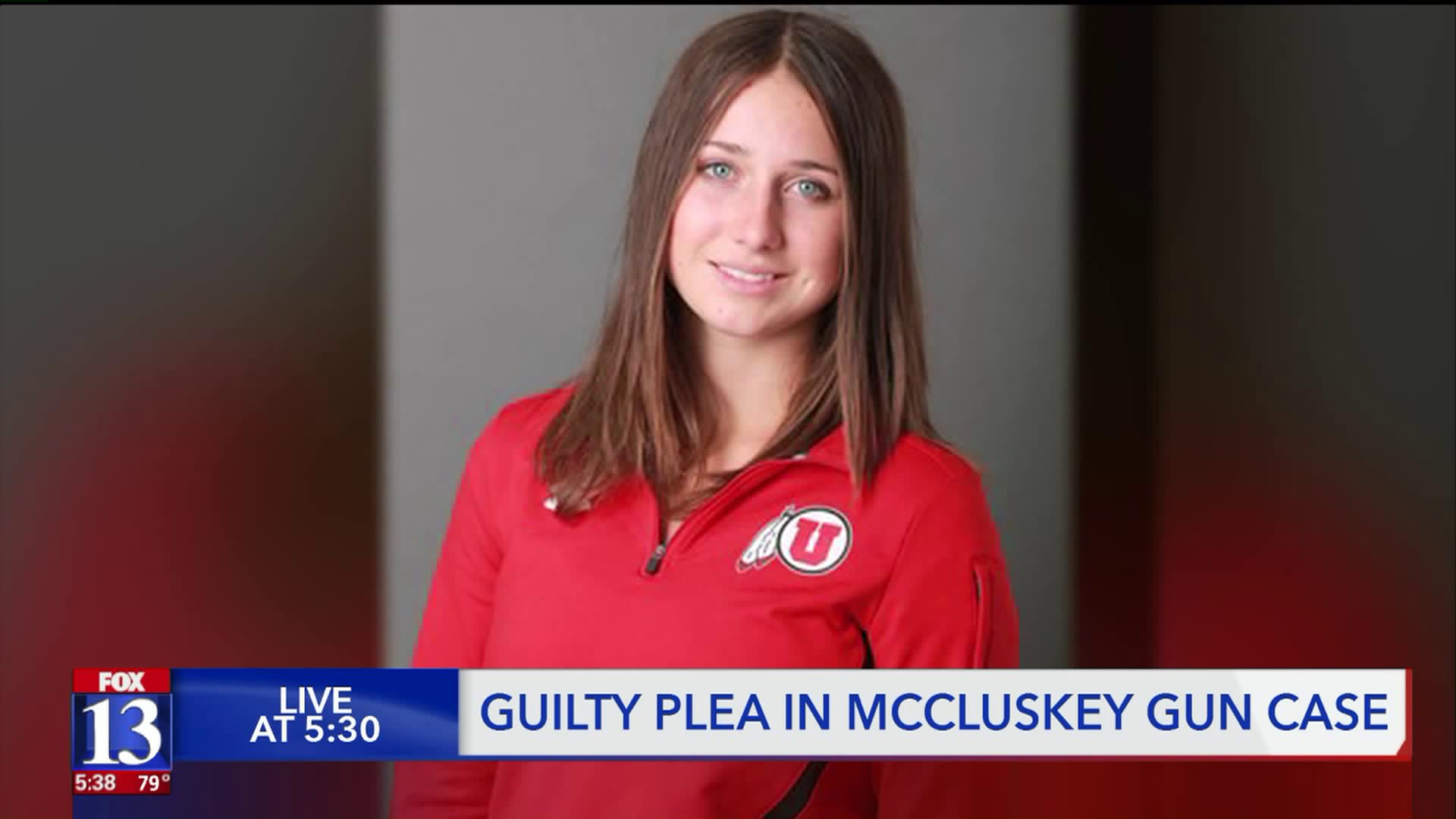 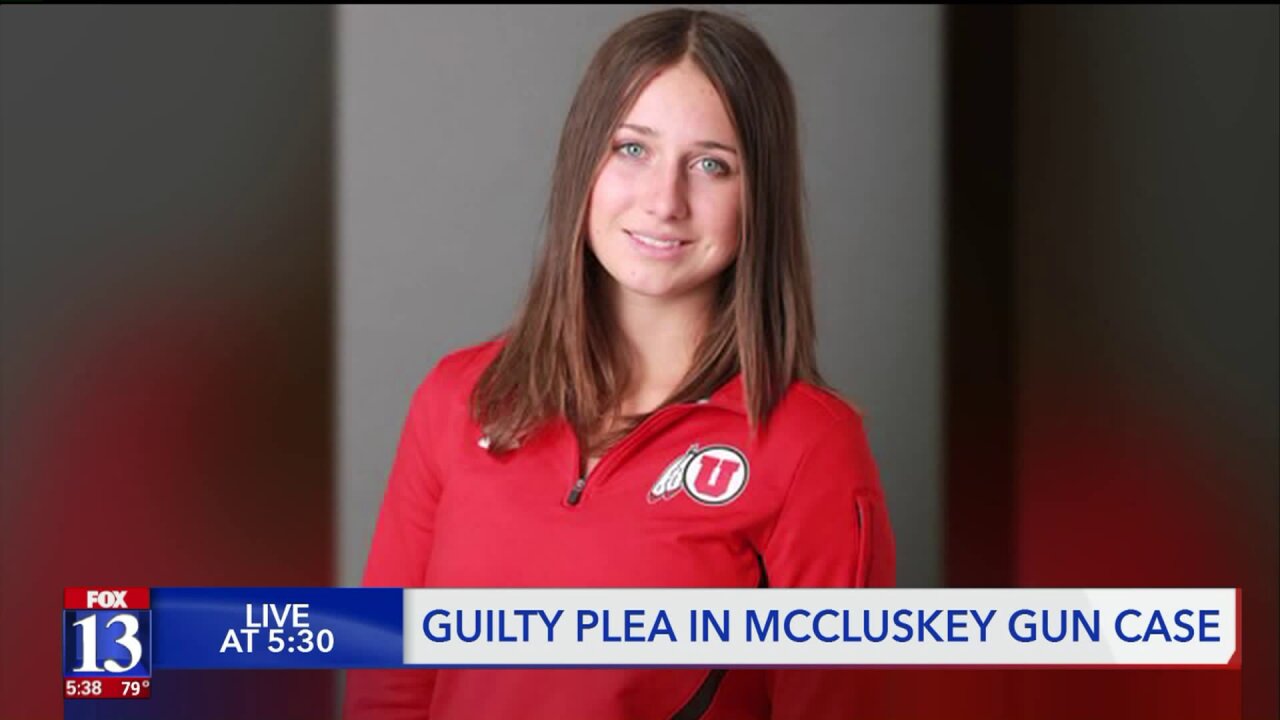 SALT LAKE CITY — The criminal side of the high-profile murder of University of Utah student Lauren McCluskey is one step closer to being resolved.

It's been eight months since McCluskey was shot and killed by Melvin Rowland, a convicted felon on parole who had lied about his identity.

Rowland escaped the justice system when he later turned the gun on himself. However, the man who lent him the gun did not.

According to a federal indictment, 21-year-old Nathan Vogel of Millcreek is the man who lent Rowland the gun that was used to kill McCluskey in October of last year. On Monday, he pleaded guilty to making a false statement during the acquisition of a firearm.

Vogel admitted in court that he was unable to obtain a handgun on the day of purchase because he had a waiting period due to his background in the military.

He says he went to Impact Arms in Salt Lake City with Sarah Lady. He says he gave her $400 and the plan was for Lady to purchase the gun. He says after filling out a form saying it was for her, they left and once outside, Lady gave him the handgun.

In a statement, U.S. Attorney for Utah John Huber said: "We are pleased Mr. Vogel has taken responsibility for his unlawful conduct and is now a convicted felon. He is prohibited from possessing a firearm in the future. We offer our condolences, once again, to the family and friends of Lauren McCluskey."

Lady has not pleaded guilty at this point, and the U.S. Attorney's office says her case is still pending.

Lauren's Law, which was introduced by Representative Andrew Stoddard this past legislative session, did not make it out of committee despite the heartbreaking plea from Lauren's father, Matthew McCluskey.

“I think anybody bringing a gun bill in Utah has a lot of work to do. They're not easy to pass,” Stoddard said.

The bill would've held gun owners in Utah civilly liable if they lend the gun to someone who uses it in a crime. Representative Stoddard says he plans to reintroduce Lauren's Law next year.

Vogel is set to be sentenced on September 11th. The maximum penalty is 10 years in prison, but his plea agreement does include a stipulated sentence of time served.

Fox 13 reached out to the McCluskeys to get their response to this latest development, but they said they have no comment.