Jason Chaffetz says he will not run for governor in 2020 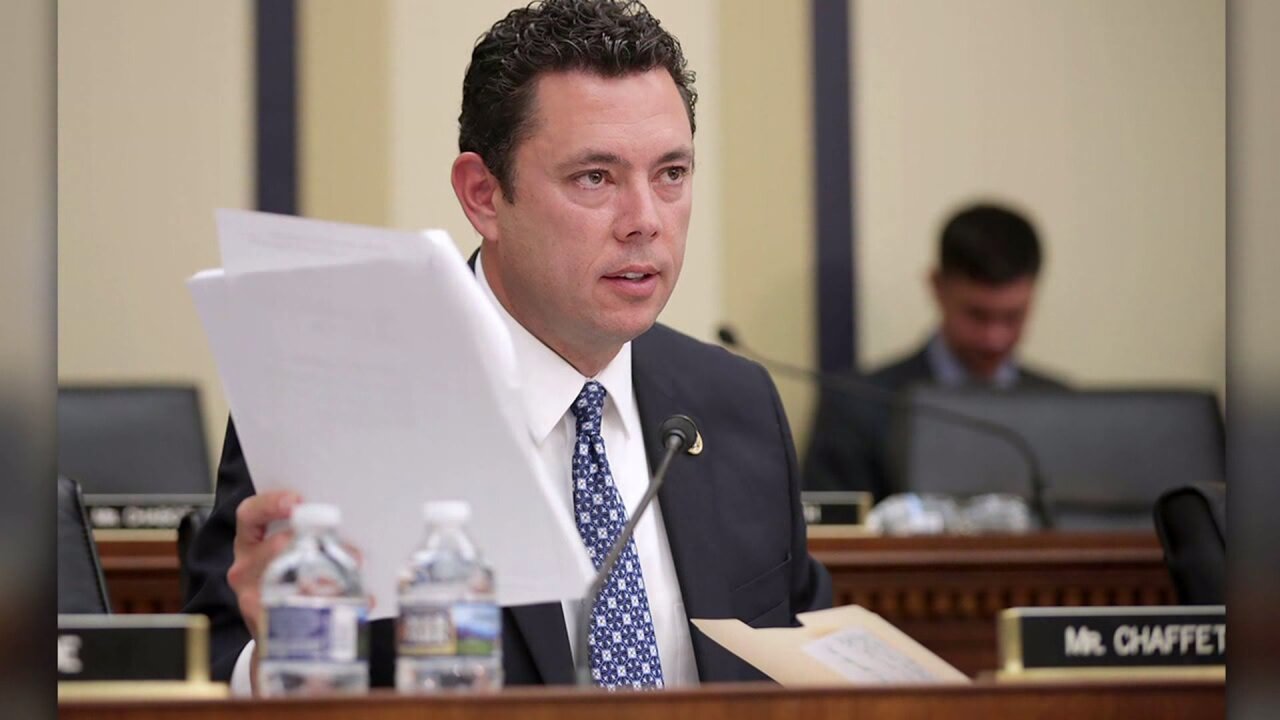 Chaffetz said he was strongly considering a run but made a decision based in part on his work for Fox News and his books, including a release last year about the so-called “deep state” and an upcoming follow-up.

“I am not going to be a candidate for governor in the 2020 Utah race,” Chaffetz said. “I think at some point I may have another run or two in me, but it won’t be for governor in Utah [next year].”

The full article can be found at The Salt Lake Tribune.