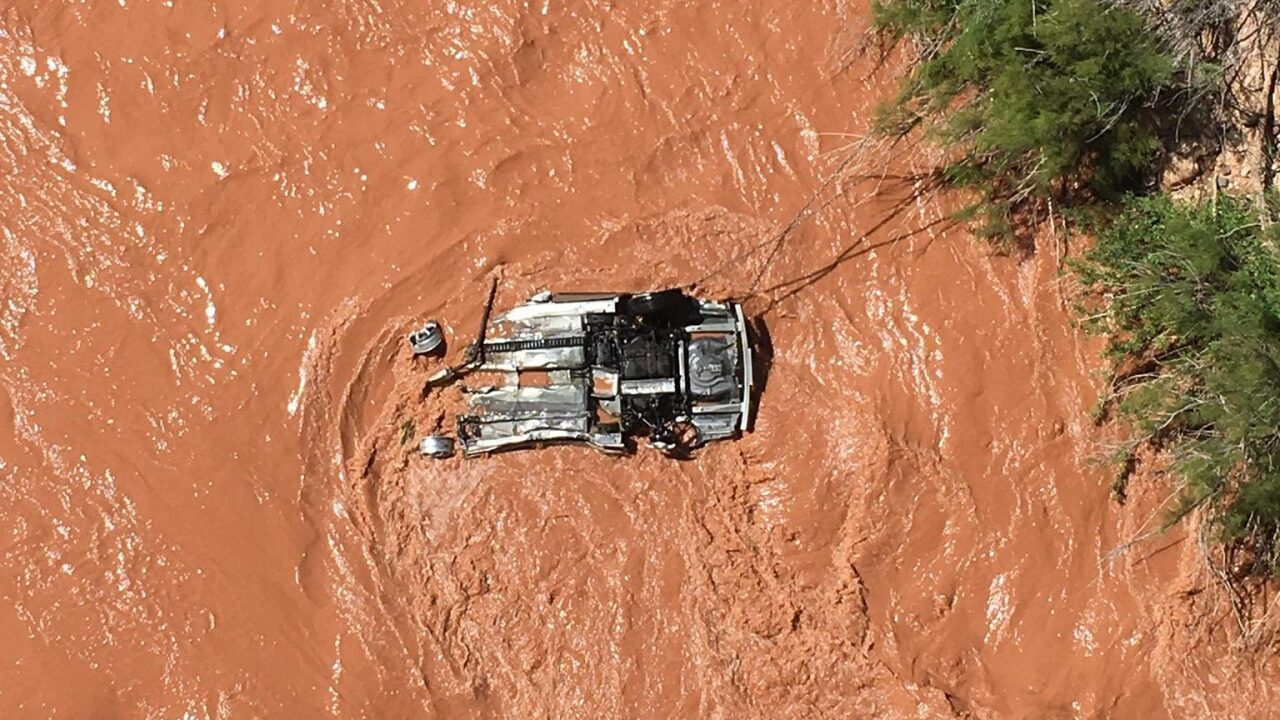 WASHINGTON COUNTY, Utah — Authorities have recovered the body of a man who they said crashed intentionally into the Virgin River while fleeing from police near the Utah-Arizona border.

According to the Arizona Department of Public Safety, the driver is identified as 36-year-old Guadalupe Guillermo Nunez of Saint George, Utah.

St. George News reports Nunez was wanted in connection with an alleged sex offense involving a juvenile female in Hurricane.

ADOT states Nunez was fleeing from Utah authorities on I-15 about 7 miles across the Arizona state line Friday.

“The suspect driver intentionally exited the highway and drove off a cliff, rolling violently and coming to rest upside down in the Virgin River,” an ADOT spokesperson confirmed to Fox 13.

Crews located the man’s body Sunday about five miles from the vehicle. 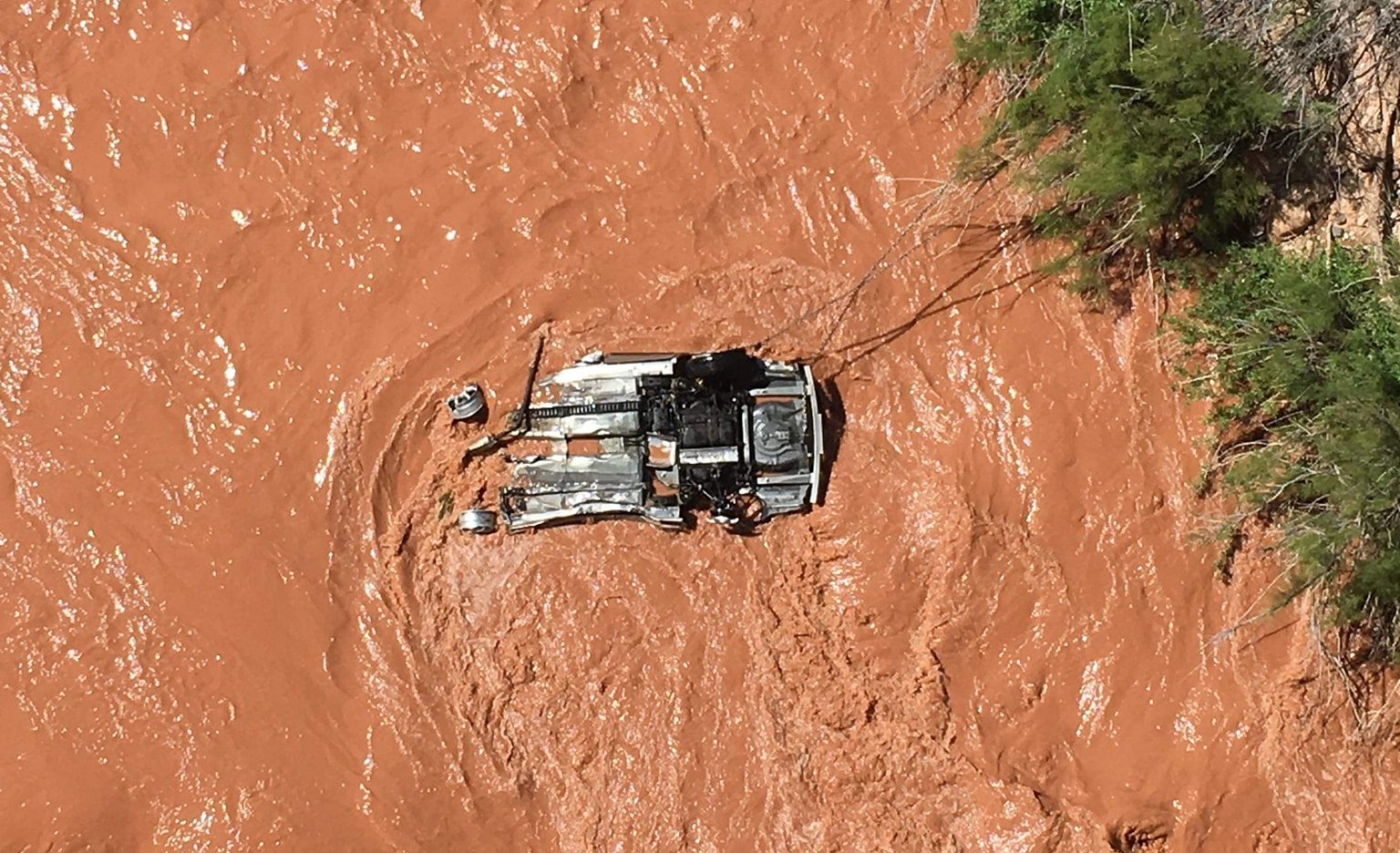