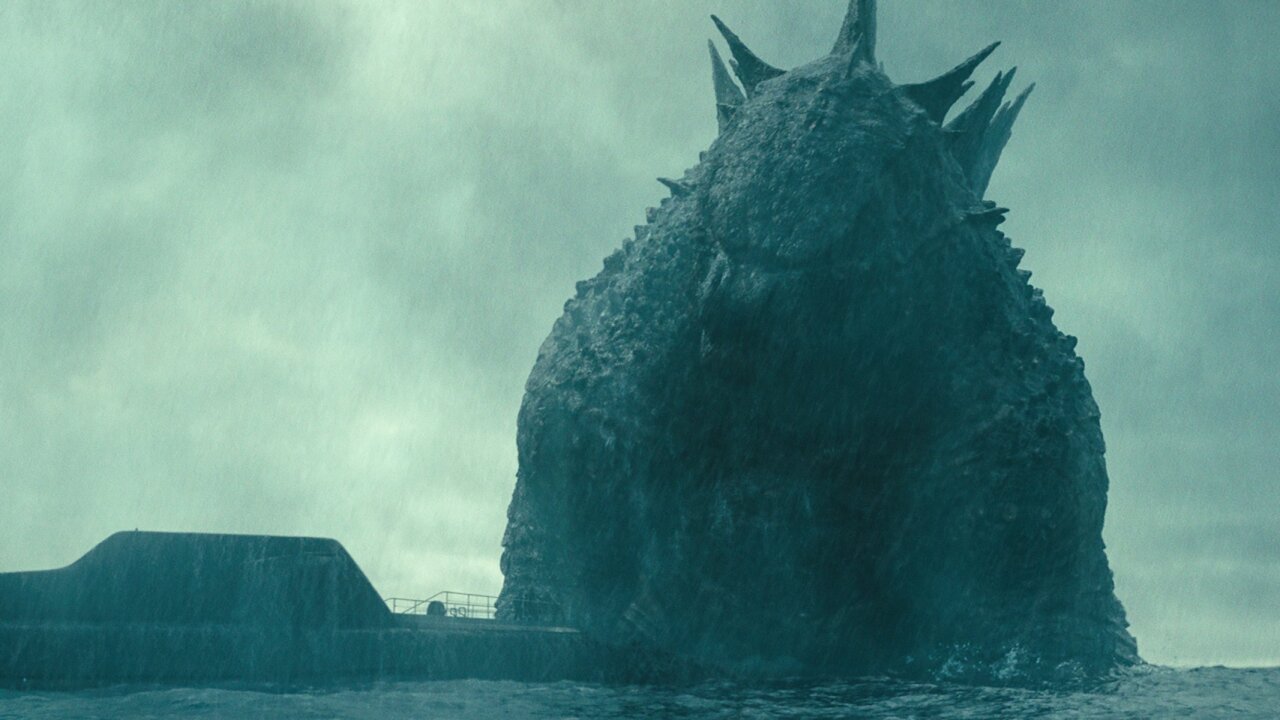 (CNN) — “Godzilla: King of the Monsters,” was king of the weekend box office, beating out “Aladdin” and Elton John’s biopic, “Rocketman.”

“Godzilla,” a Warner Bros. film which brings back a 1950s subtitle, brought in just over $49 million in its North American debut, according to Comscore data released Sunday.

Disney’s “Aladdin,” the live-action reboot of the 1992 animated film, brought in more than $42 million in North America in its second week of release. Internationally, the film earned $78.3 million, for a global weekend haul of $120.6 million, according to Comscore.

The past few weeks have been lucrative for Hollywood. Last month, “Avengers: Endgame,” the Disney and Marvel film, logged a record-shattering $1.2 billion opening, and it subsequently became the fastest film in history to make $2 billion worldwide.

The global box office has benefited from a strong performance at North American theaters, which have grown sales and foot traffic.

And some of the year’s biggest films haven’t landed in theaters yet.

Disney is set to release a remake of “The Lion King,” which includes voice work by Donald Glover and Beyoncé, on July 19.

Some industry analysts believe it could be one of the highest-grossing films of the year.