Fly into the wild blue yonder on “The Flying Fortress” 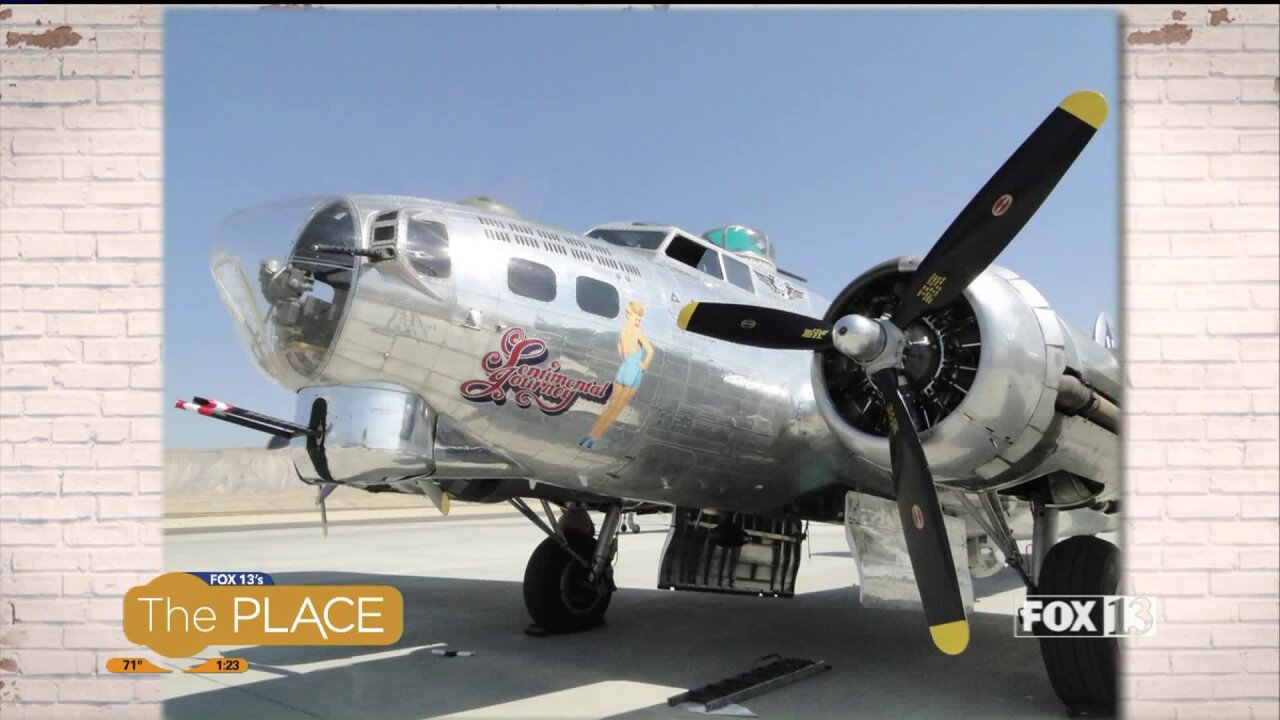 This year marks the 75th anniversary of D-Day. The Utah Wing of the Commemorative Air Force is hosting events June 3 - 10, 2019 to honor the heroes who fought in the war and those on the home front to produced the tanks, ships and aircraft that helped the United States and its Allies to achieve victory.

The Utah Wing maintains a WWII aviation museum at Heber City airport, where the events will take place.

To mark the occasion, the "Flying Fortress", the B-17 Sentimental Journey will land at the Heber City Airport on June 3rd and will be available for tours and rides until June 9th.  Dubbed the "Flying Fortress" by World War II airmen, the iconic plane stands as a witness to those who sacrificed all in defense of freedom.  It is considered by many to be the most recognized aircraft of WWII.

Utah Congressman Chris Stewart, a former U.S. Air Force pilot will participate in a day of remembrance as well.

For all times and event information, please visit: cafutahwing.org.