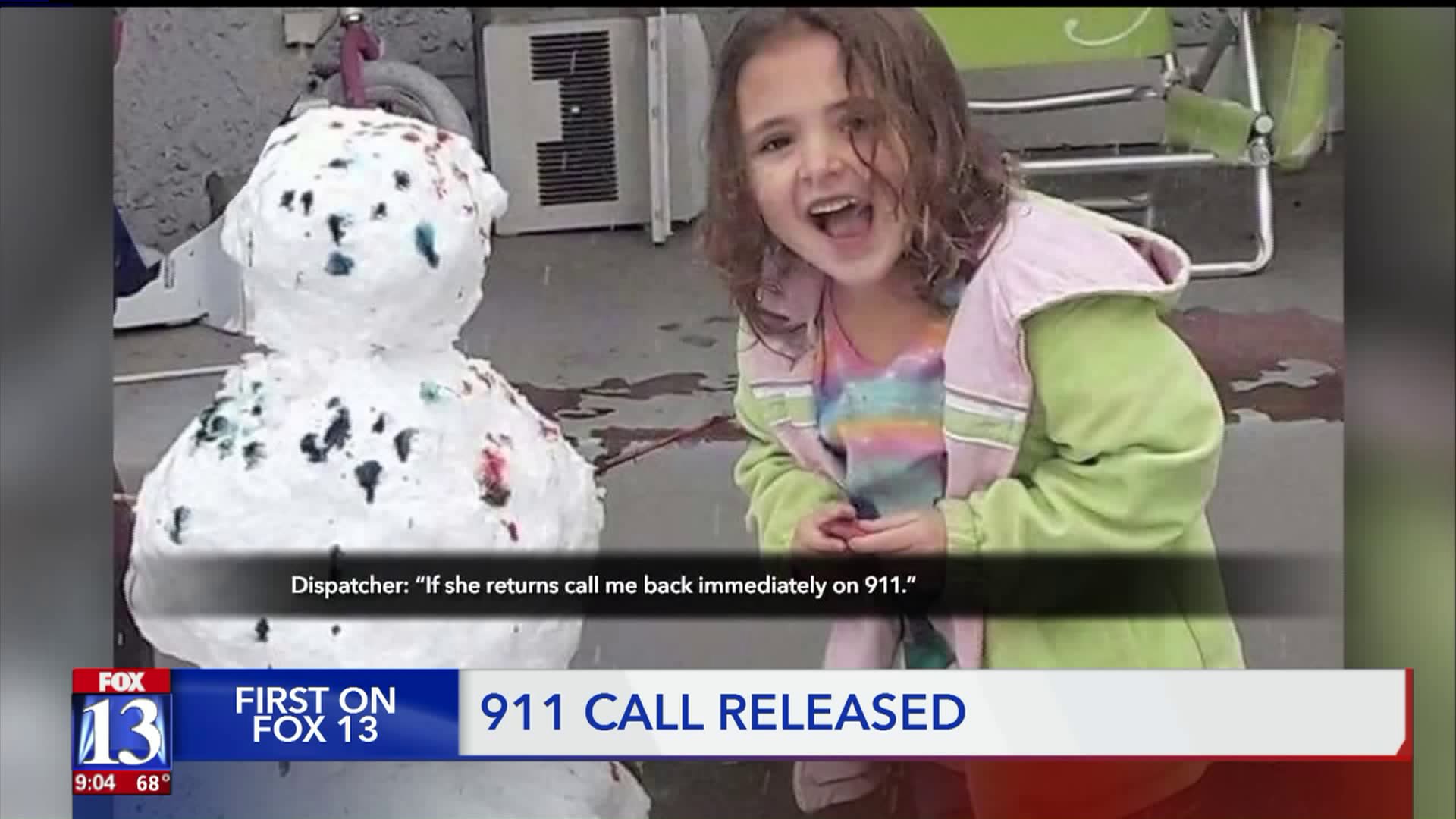 Today we`re hearing the 911 call that was placed by Shelley`s father figure just minutes after he and her mother woke up to find Lizzy and her uncle missing. 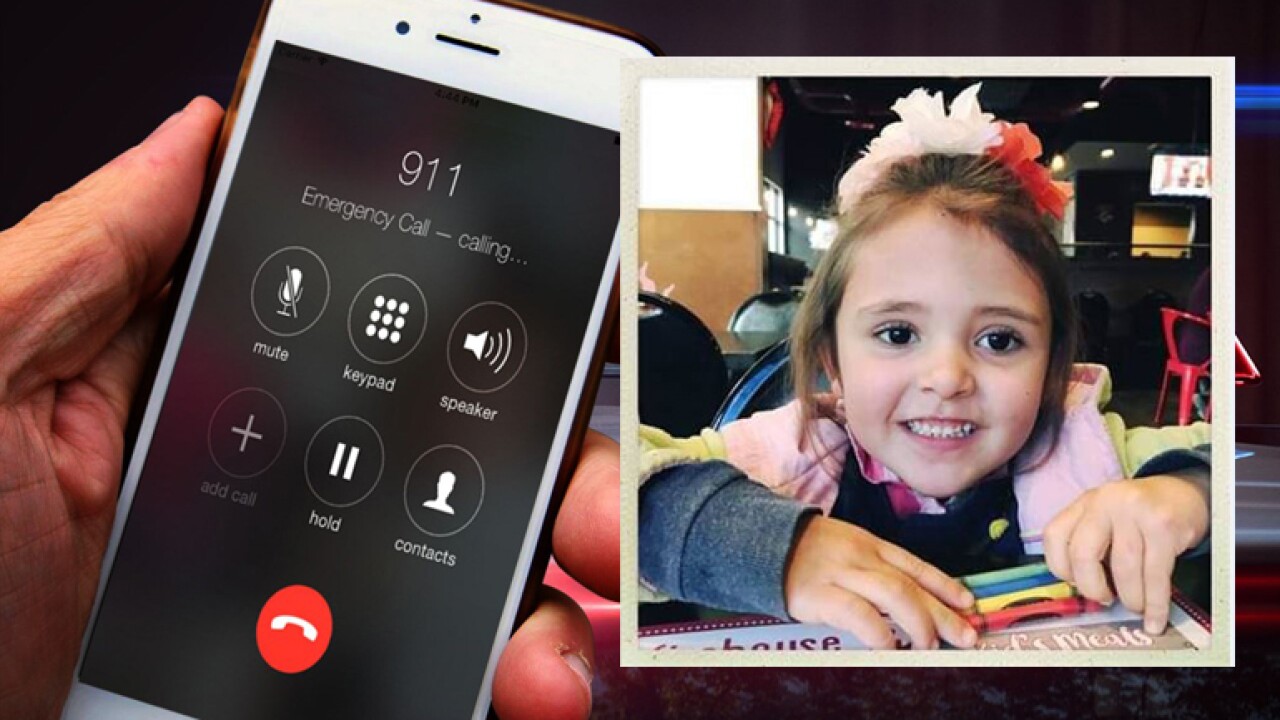 Police have released the 911 call that started the five-day search for the 5-year-old Logan girl, Elizabeth Shelley.

“My daughter is missing,” said Detrich Black, who identified himself to dispatchers as Elizabeth Shelley’s father.

These words were spoken to dispatchers just minutes after Black and Elizabeth’s mother woke up and realized their daughter and her uncle Alex were missing.

“We woke up and the front door is wide open and we can’t find Lizzy,” Black said.

“Any idea where she might have gone? Any family members nearby?” the dispatcher asked.

“Her uncle, her mom’s brother, he’s gone too,” Black responded.

You can hear the panic in his voice.

“What’s the uncle’s name that stayed the night?” the dispatcher continued.

“Do you know where he went?” she continued to ask questions.

Black told the dispatcher he and his wife woke up, noticed she was gone and started to search the house and yard.

Despite their best efforts, Black and Lizzy’s mom could not reach Lizzy’s uncle, 21-year-old Alex Whipple.

“Did you say his phone is here?” Black can be heard talking to Lizzy’s mom in the background.

“Alex’s phone is at the house?” the dispatcher responds.

“That’s what my wife is telling me, his phone, his hat, his skateboard,” Black answered as he listed the items Whipple left behind in their home.

Police located Whipple later that afternoon, Lizzy was still nowhere to be found.

“If she returns call me back immediately on 911,” the dispatcher said to Black.

“Alright, good luck Detrich,” the dispatcher said before the two hung up.

Use the player above to listen to the call.

Note: FOX 13 has redacted personal identifying information for Detrich Black, including his address and phone number.