The Utah Pride Festival is in its 44th year 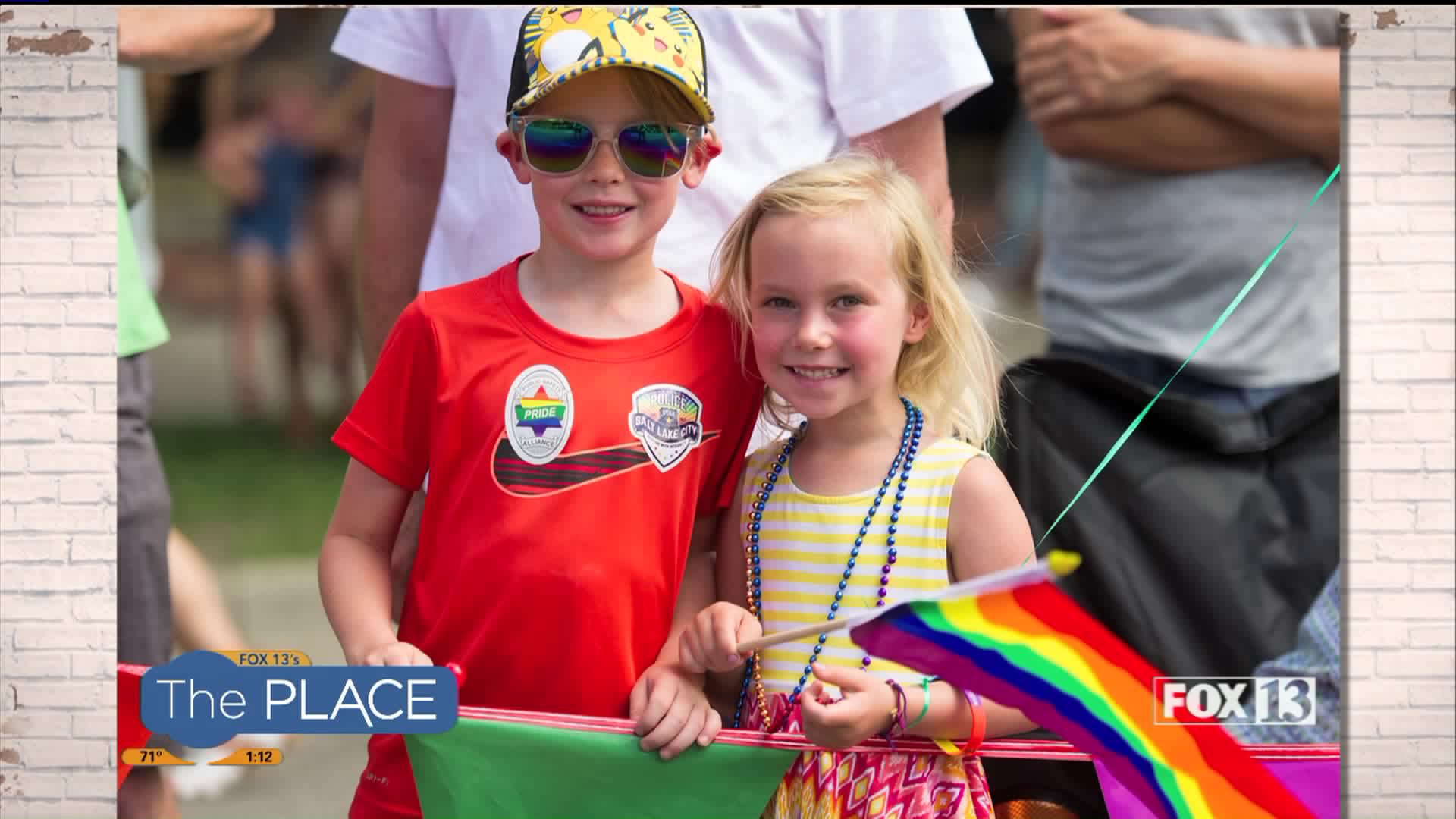 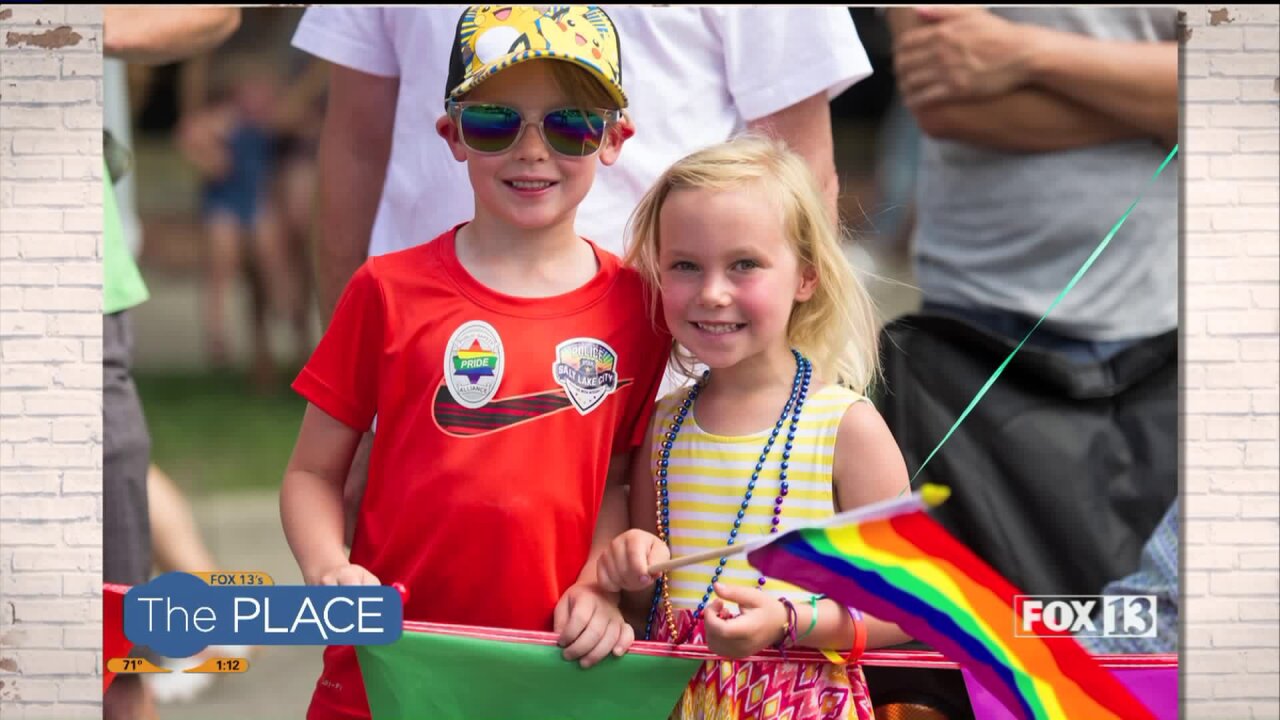 The Utah Pride Festival is in its 44th year and this year is special because the 50th anniversary of the Stonewall Uprising is being celebrated as well.

In 1969, the Stonewall Riots broke out in the Greenwich Village neighborhood of Manhattan.  Members of the gay community rallied against a police raid.  They are seen as  a catalyst for the gay rights movement in the United States and around the world.

You can find more at: UtahPrideCenter.org.