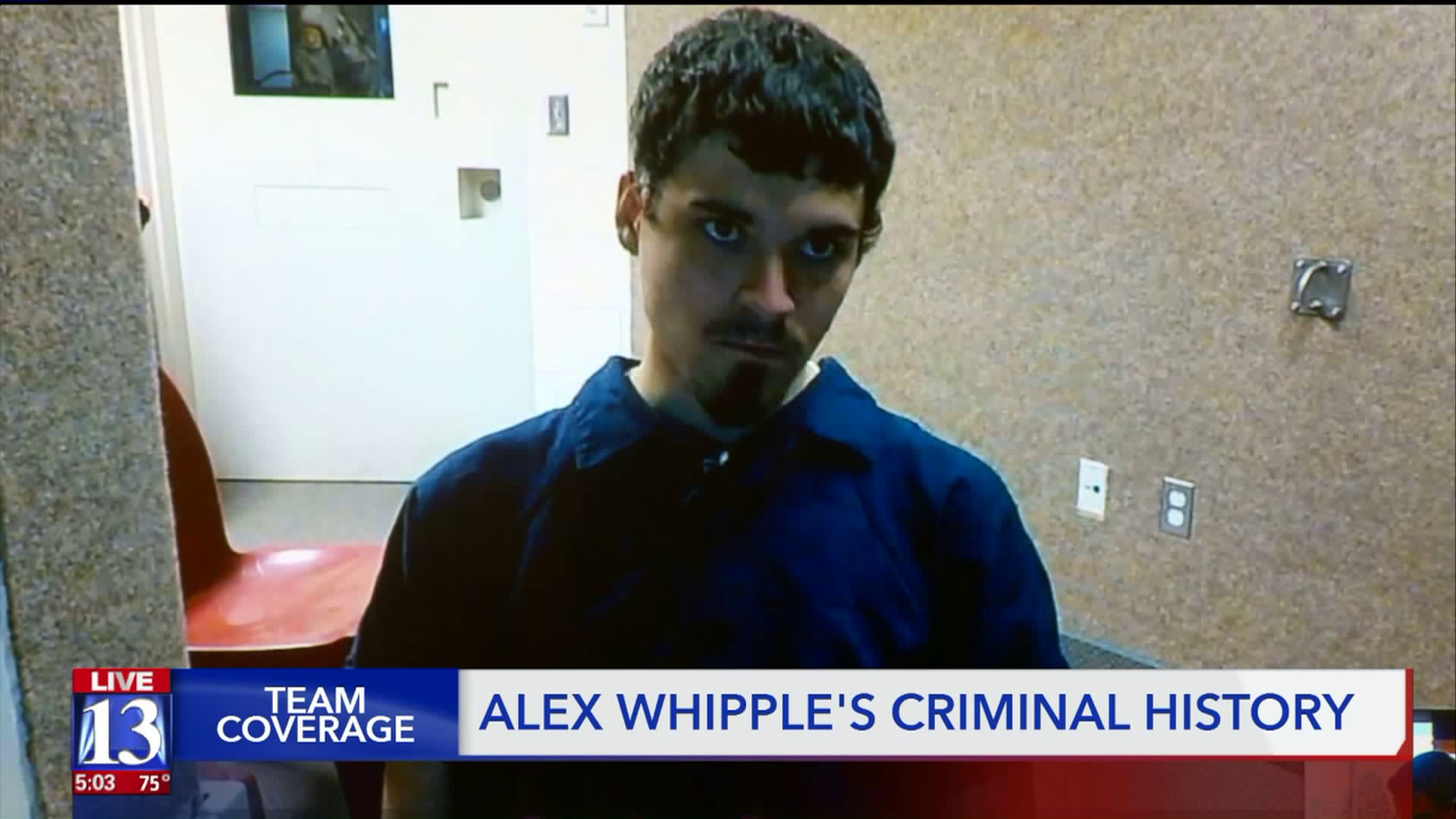 As Alex Whipple sits in jail facing aggravated murder and kidnapping charges for the killing of Elizabeth "Lizzy" Shelley, it`s hardly his first time behind bars. 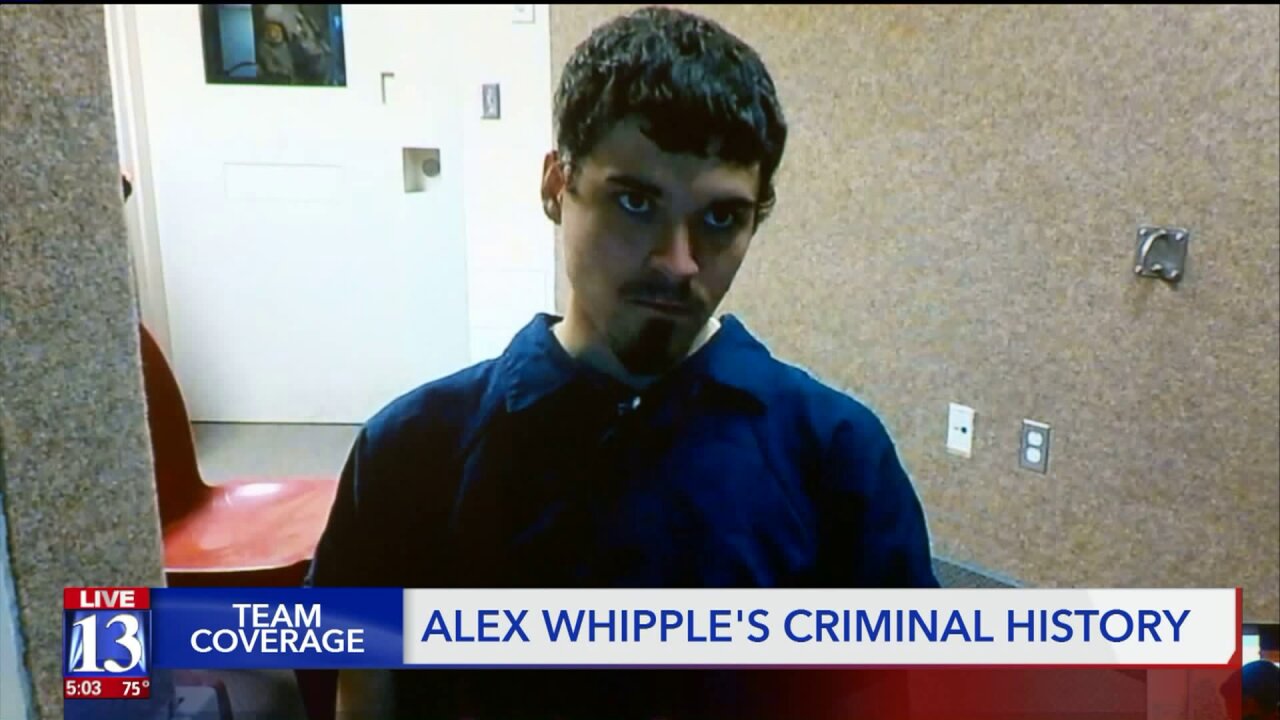 When officers questioned Whipple the day Lizzie was murdered, he was on probation for two cases, including a 2017 conviction for stealing a vehicle and running from police.

"[Police] had informed me that the car had been involved a police chase and that Alex Whipple was the suspect," Wallin said.

Whipple drove Wallin’s SUV through several counties. A Utah Highway Patrol trooper noticed the SUV swerving on I-15 and 3300 South, but Whipple wouldn’t stop when the trooper tried to pull him over. Troopers chased a drunken Whipple until he pulled off in Orem.

On Center Street, spikes eventually stopped the car, but Whipple got out and ran before he was arrested. Police found open alcohol containers inside the stolen vehicle.

"At the time, you just kind of think it was a kid that made a bad decision, you know," Wallin said. "And, uh, it’s probably going to affect him for the next few years and so, I think that’s why this story was such a big thing. You just kinda think that he might have learned a lesson, but I guess he didn’t."

Whipple was sentenced to five years in the Utah State Prison, but the court stayed the sentence and put him on a 60-month probation.

A probation violation involving the stolen car and another drug charge helped police put Whipple in jail while investigators gathered alleged evidence for aggravated murder and kidnapping charges. He will be in court on Monday afternoon.

"I feel really bad for the little girl. She didn’t have a chance. That’s the saddest part of the whole thing," Wallin said.