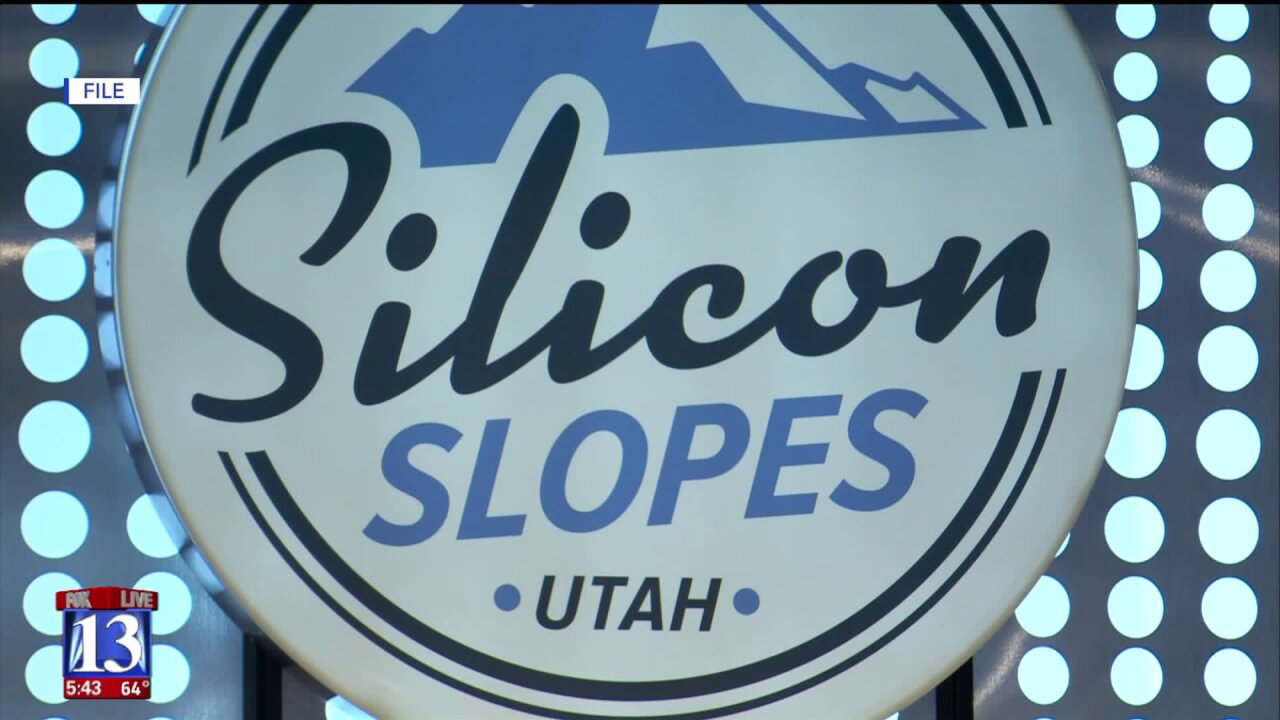 LEHI, Utah — Citing a need for more skilled tech workers, the non-profit Silicon Slopes has teamed up with a national apprenticeship program out of Washington State called “Apprenti,” the Utah Department of Workforce Services, and the U.S. Department of Labor to offer paid training for jobs in the state’s fastest growing industry.

“This is geared toward those who may not be able to go to a coding school because they are a working mom with three kids and they don’t have forty hours a week to give,” said Clint Betts.

Betts says the program, called “Silicon Slopes Apprenti” is available to anyone older than 18, though they have to go through an assessment process.

Andrea Anderson, the senior manager or program development for the national Apprenti program, says they have seen success at all ages, from as young as 18 to as old as 63.

Anderson told Fox 13 the completion rate for the program nationally is 90%, with 79% of employers retaining their successful graduates.

If you are interested in the program, they have an online assessment along with program information here.