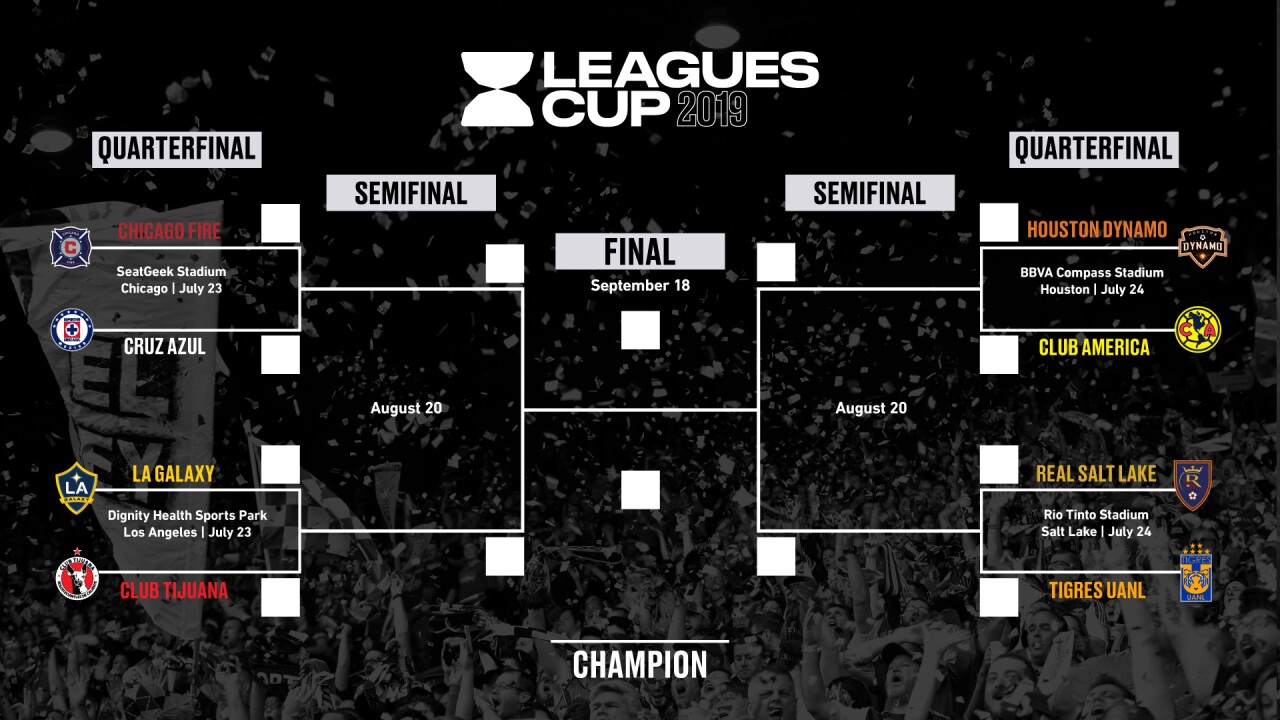 “It’s always great to play international competitions to compare yourself to other leagues,” said RSL head coach Mike Petke. “Obviously there is a US-Mexico soccer rivalry that really centers around the national teams, but also in CONCACAF Champions League. This is just another addition to it that could be a huge thing and it’s something that we are taking extremely seriously.”

RSL will be joined by the Chicago Fire, LA Galaxy and Houston Dynamo while Club America, Cruz Azul and Club Tijuana will join Tigres in representing Liga MX.

RSL is 1-1-1 all-time against Tigres; the last matchup, a 1-1 tie between the clubs, was in 2016 in the CONCACAF Champions League quarterfinals.

“Playing against Tigres is a big opportunity for this club – a big opportunity for this team, especially when you have a chance to win a trophy. We’re looking forward to it,” said RSL goalkeeper Nick Rimando. “This is another chance for us to step up against these big opponents down in Mexico and prove that we can play with them and maybe one day win a championship against them.”

The winners of each quarterfinal matchup will advance to the semifinals; if a semifinal matchup is between an MLS club and a Liga MX club, the MLS team will host the game.

All-MLS or all-Liga MX games will take place at either BBVA Compass Stadium in Houston or Dignity Sports Park in Carson, Calif.