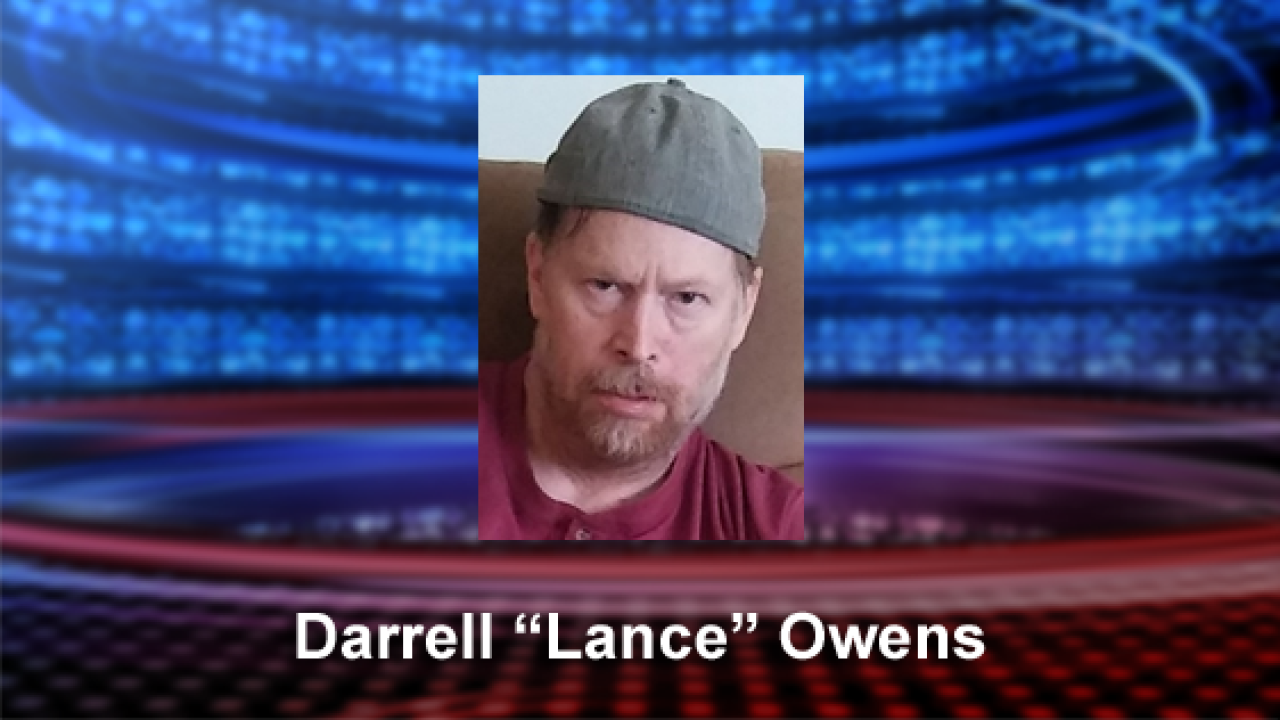 UPDATE: Unified Police confirmed Thursday morning the missing man has been found and he is safe.

No further details about how or where he was found were released.

Owens, who has diabetes and schizophrenia, was last seen at his group home at 663 East Acoma Road in Midvale around 3:00 p.m. Tuesday.

Police said Owens does not have his medication and was wearing a blue sweatshirt, gray sweatpants and a gray baseball cap.

Anyone with information about Owens whereabouts is asked to contact Unified Police at 801-743-7000.