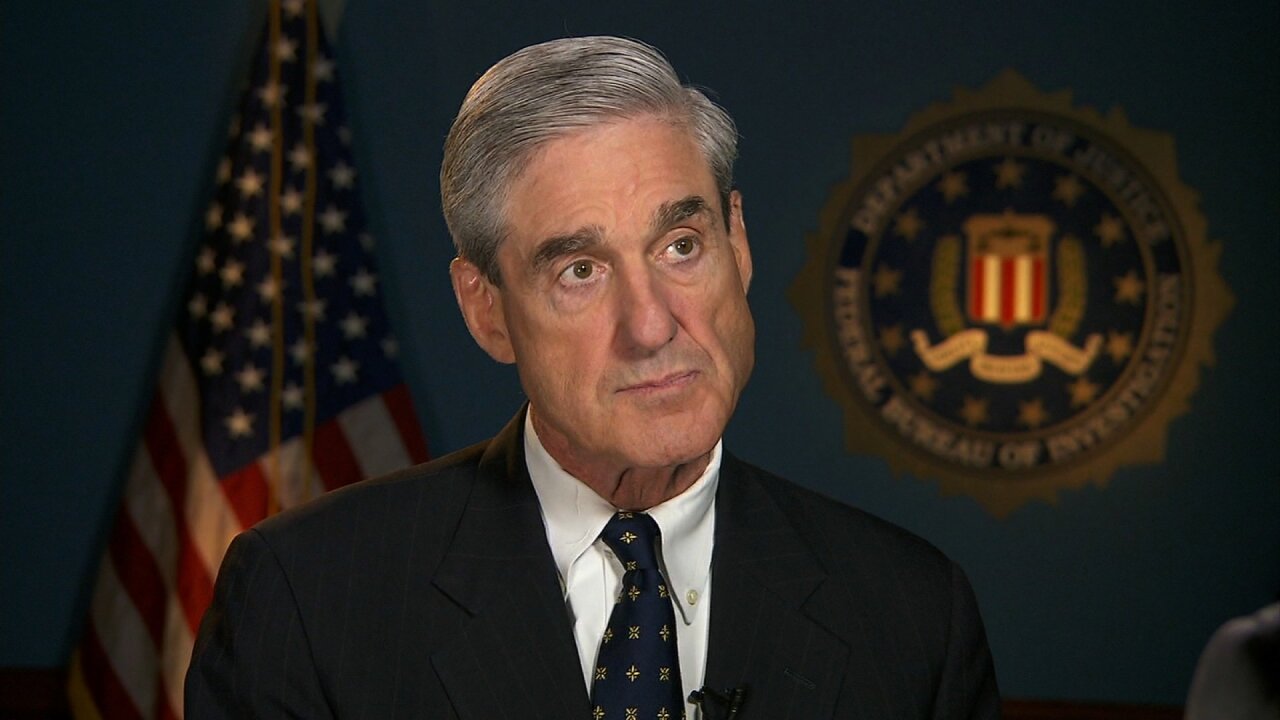 This is his first public statement regarding the investigation.

“It’s important the office’s written work speaks for itself,” Mueller said about his report, which was delivered in March to Attorney General William Barr.

The statement is being delivered amid political disputes about the findings of Mueller’s investigation, particularly regarding whether President Donald Trump obstructed justice.

The White House got a heads up Tuesday night that Mueller would likely deliver a statement on Wednesday about the Mueller investigation, according to a senior administration official, who added that the White House is going to wait until after his remarks to comment.

Barr also was given advance notice, according to a source familiar with the plans. House Judiciary Committee Chairman Jerry Nadler, D-New York, was also notified, a committee spokesman said.

The Justice Department released a redacted version of the special counsel’s report last month. The report detailed numerous cases in which Trump asked his aides to take actions that would have obstructed the investigation, but stated they were unsuccessful because the aides refused his orders.

Mueller also explains that the investigation into possible collusion found that members of the Trump campaign knew they would benefit from Russia’s illegal actions to influence the election, but didn’t take criminal steps to help.

Trump, citing a letter from Barr to Congress about Mueller’s conclusions, has said the investigation provided a “complete and total exoneration.”

But Mueller’s report only said the investigation “did not establish that members of the Trump campaign conspired or coordinated with the Russian government,” and Mueller expressed concerns in a letter to Barr that the attorney general’s letter summarizing his findings didn’t fully capture his 448-page report, a source with knowledge of the letter has told CNN.

Trump has wavered publicly in recent weeks on the prospect of Mueller’s testimony before Congress as his administration has clashed sharply with lawmakers over demands for documents and testimony.

Asked earlier in May, the President said, “I don’t know. That’s up to our attorney general, who I think has done a fantastic job.”

Days later, Trump reversed course and said Mueller “should not testify” as the President resurfaced his regular complaints about the Mueller investigation, before switching back again and saying the decision would be up to “our very great attorney general.”

Barr recently told The Wall Street Journal that he would not prevent Mueller from testifying before Congress.