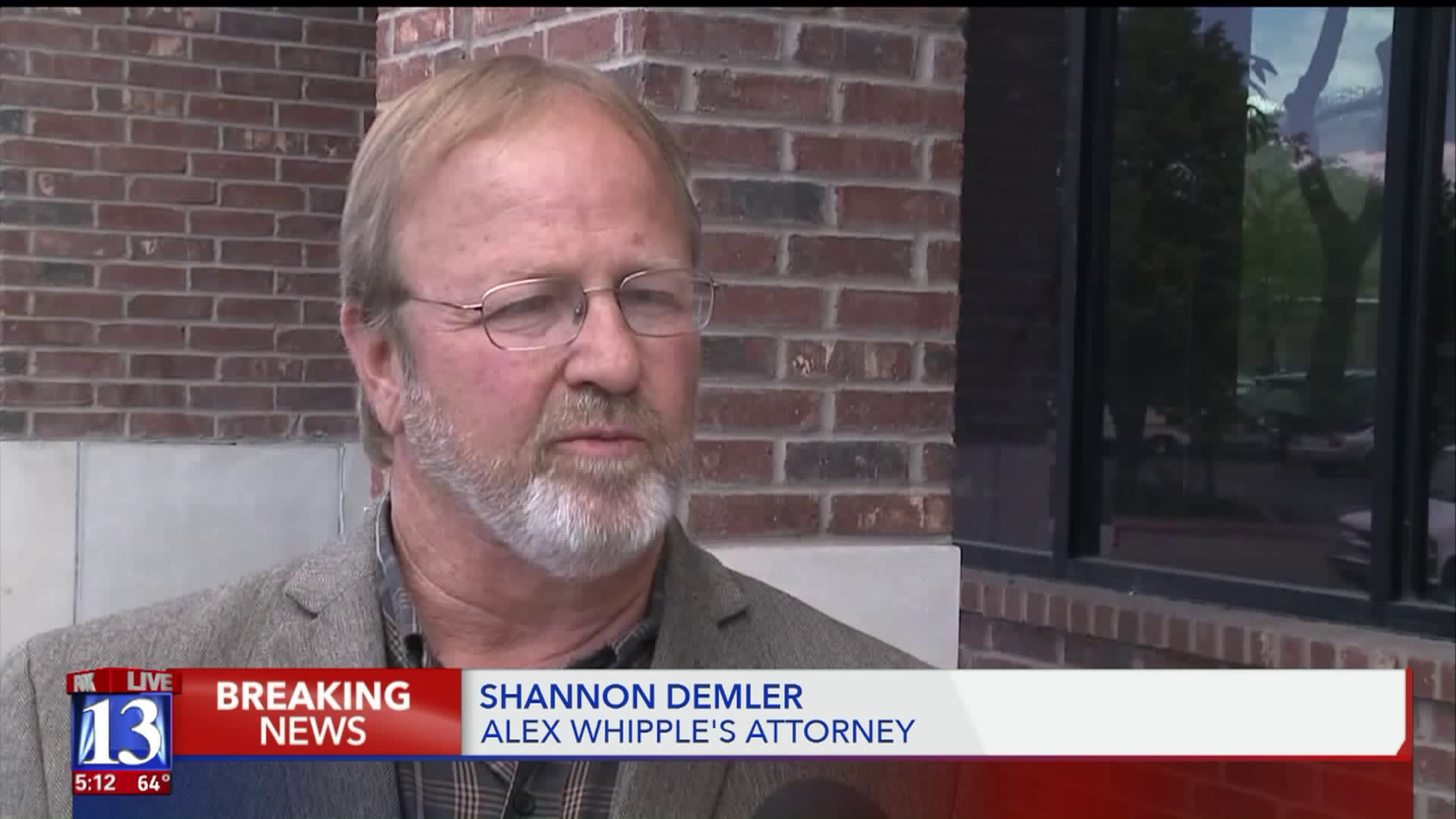 Murder suspect`s attorney speaks out after his client gives information that leads investigators to the body of a missing 5-year-old girl. 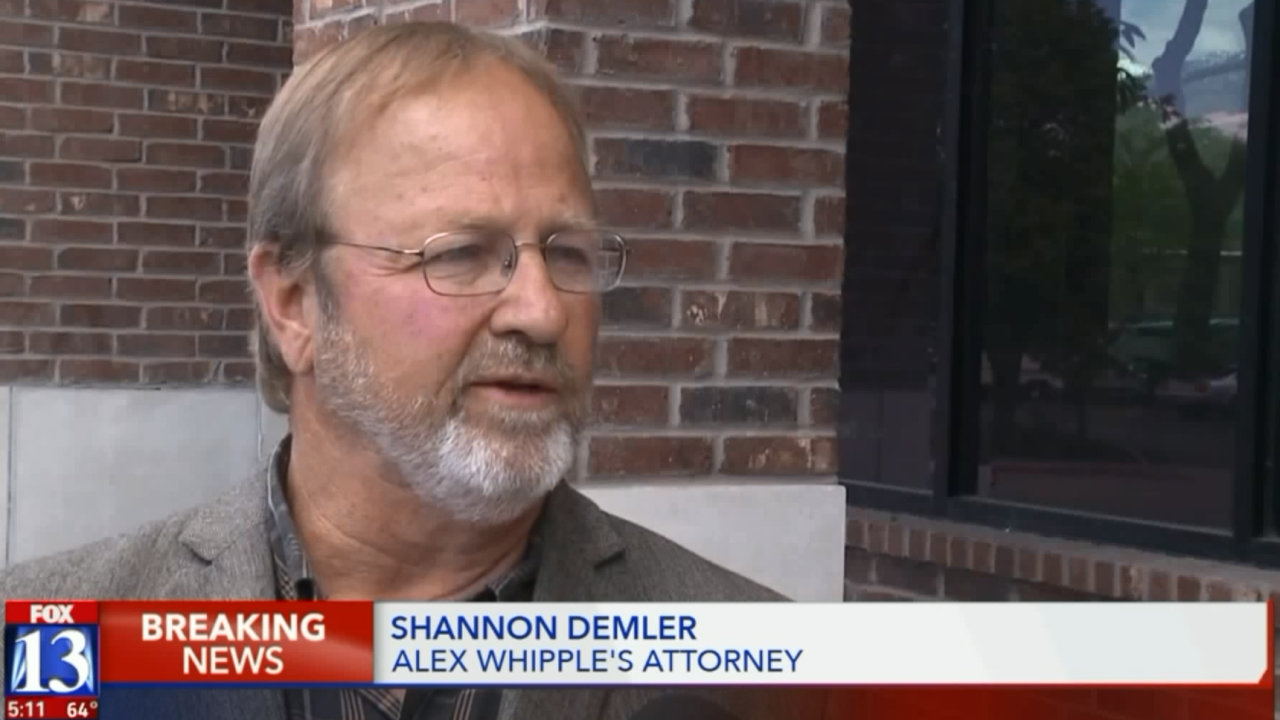 Around 1:00 p.m. Wednesday, Demler said his client Alex Whipple – who is also Elizabeth’s uncle – gave him the location of Shelley’s body.

“My client made the decision to disclose the location of the body to the authorities so the family, hopefully, could have some closure on that part of the case,” Demler said.

Demler then led authorities to a spot about a half block from Shelley's home, where they uncovered the young girl’s body.

“Underneath some debris that had been placed on the body, she wasn’t buried, but she was covered in debris,” Demler explained. “It was on one of the house’s yards that was located to the north that she disappeared from.”

His 21-year-old client has been a prominent suspect in the case since Shelley's disappearance Saturday morning.

According to a probable cause statement, Whipple was at Shelley's home the night prior to her disappearance. When Shelley's mom woke up, she noticed both her brother and her daughter were gone.

Whipple was taken into custody on unrelated charges but police said he was uncooperative in their search for his niece.

“He [Whipple] came forward with this information because of concern for the family, he knows he’s done something that was terrible, unjustified and could never be fixed,” Demler said. “We talked about it in depth and just felt it was appropriate that his family knew the location so they could put that part behind them… Not only that, there was a lot of people out searching for the body and things and I think it was just time to put that to sleep.”

Wednesday morning, before authorities had located the body, the Cache County District Attorney’s office formally charged Whipple with aggravated murder, kidnapping, two counts of obstruction of justice and desecration of a human body.

The charges, stemming from a substantial amount of evidence linking Whipple to the crime including a knife, which was missing from the family’s knife block - covered in blood and broken, as well as a PVC pipe which had Whipple’s palm print marked in what appeared to be blood. Investigators also found a teal skirt with white lace, which was consistent with what Elizabeth was wearing, and a can of Pabst Blue Ribbon which was found in a neighbors trashcan.

According to DNA tests conducted by police, the blood throughout the evidence was consistent with that of Shelley’s.

When the charges were announced, Demler said he and his client were not surprised.

“There was evidence at the scene that linked him there, there was obviously evidence when they picked him up,” Demler said.

Demler said his client did not go into detail regarding the events that led up to Shelley's death. Whipple did not provide a reason for doing what he did.

“I don’t know if there’s a reason why other than possibly mental illness. You know it’s not like a 5-year-old girl would do something that would justify someone doing this to her, but I think the answer is going to be in the mental illness of my client,” said Demler.

Demler said he expects his clients to undergo a number of mental evaluations to try and figure out what went on with Whipple specifically, and what transpired the morning Shelley was killed.

A makeshift memorial of stuffed animals has been started on Shelley’s front porch.

The family is accepting donations, they have an account set up at Zion’s Bank under the name, Elizabeth Shelley Donation.