Teen dies after falling from moped in Provo parking lot 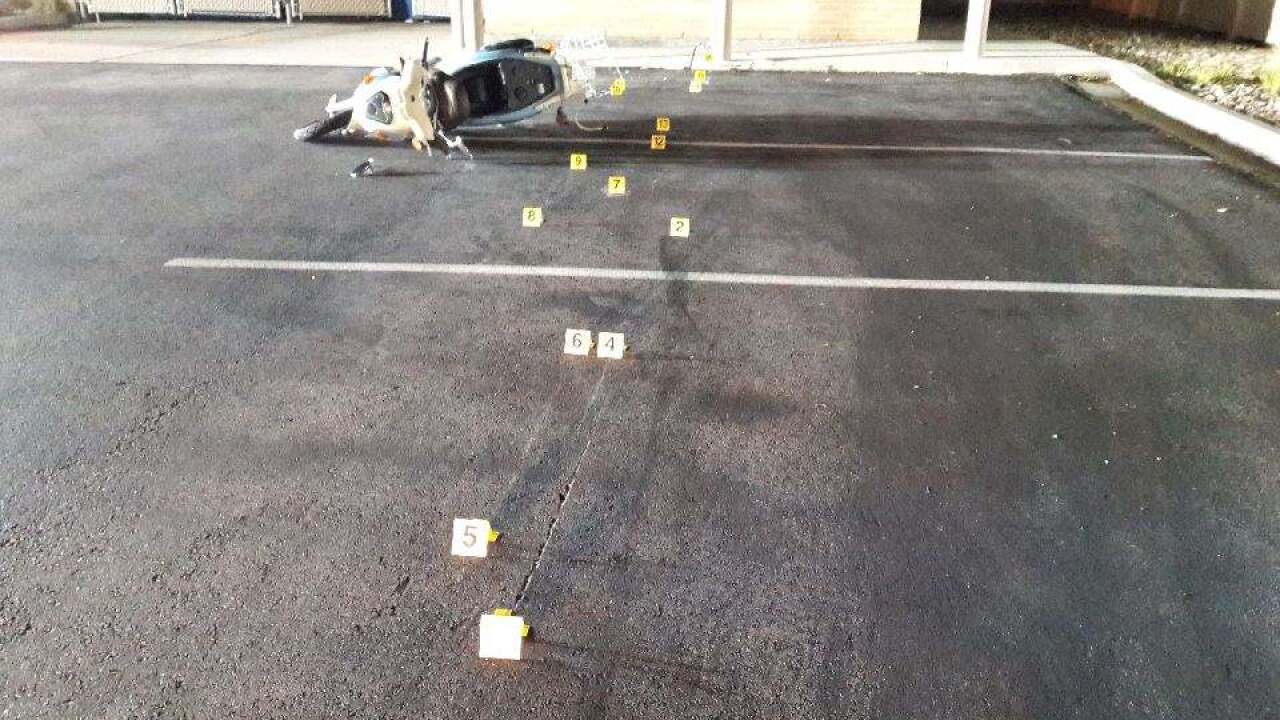 PROVO, Utah — A teenage boy died from injuries he suffered after falling off a moped Friday night in a Provo church parking lot, according to police.

Provo Police and Fire responded to the area, 350 N. 900 East, to reports of a 17-year-old falling off a moped. He was taken to the hospital and later died there, according to the Provo Police Department on Twitter.

Utah Valley Hospital staff were able to keep the teen alive long enough to see his family and to “say their goodbyes,” police stated.

“While this is truly a heartbreaking incident, we appreciate medical staff working so hard to be able to give one last moment for the family,” the department wrote.

Provo Police are investigating, but say it seems like an accidental death based on preliminary observations.