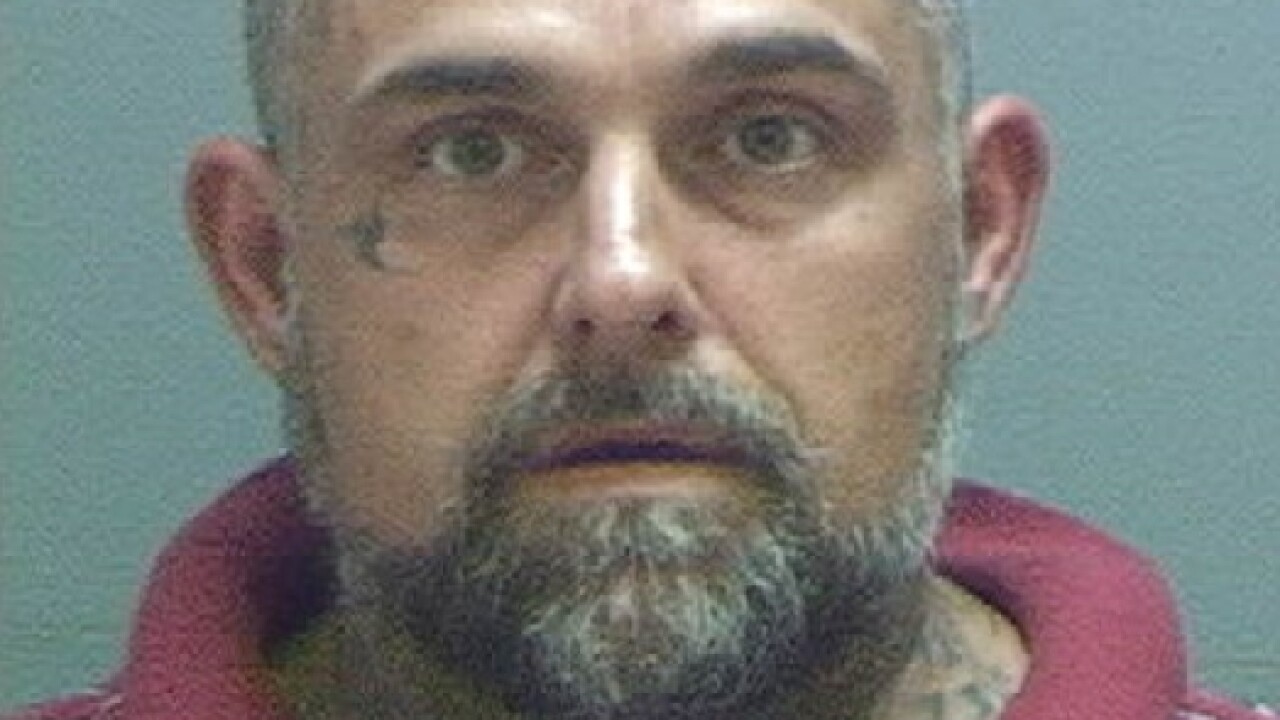 A booking photo of Steven Gibson.

WEST JORDAN, Utah — A man suspected of stealing a gumball machine from a Utah hospital now faces a felony theft charge after an unrelated investigation by a West Jordan detective turned up plenty of evidence to chew on.

A booking photo of Steven Gibson.

Steven Gibson faces charges for the theft, which was captured on surveillance video (above) and caught national attention.

According to a Facebook post from West Jordan PD, a detective had seen news coverage about the gumball machine bandit and recognized the suspect.

"While searching the suspect's home in an unrelated West Jordan case, two large bowls of gumballs were observed. At the time the gumballs did not prove of any significance until the following morning when the news story was released," the post said. "He has a lengthy criminal history regarding thefts, frauds."

In addition to the felony theft charge, the suspect faces a criminal mischief charge.