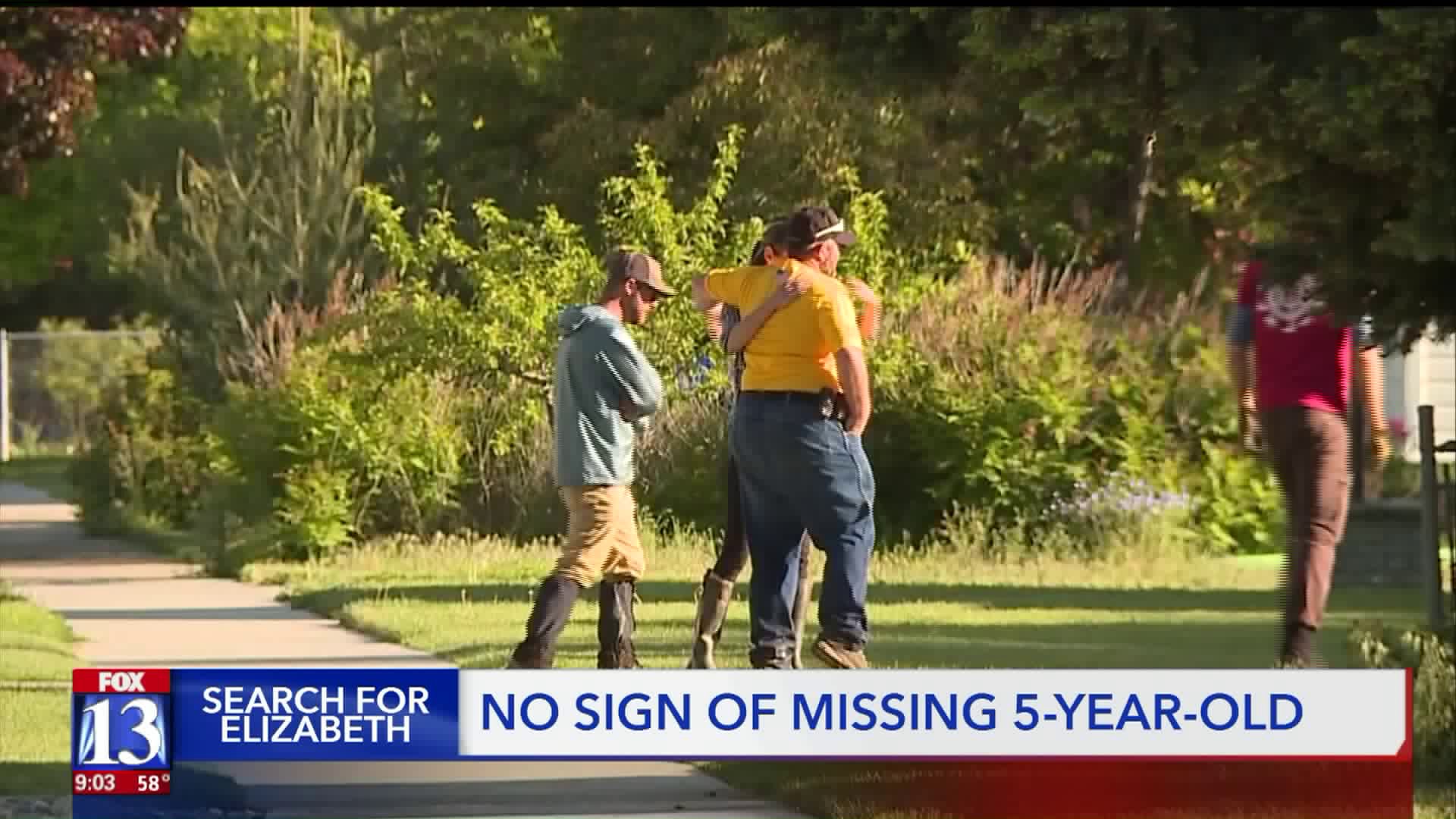 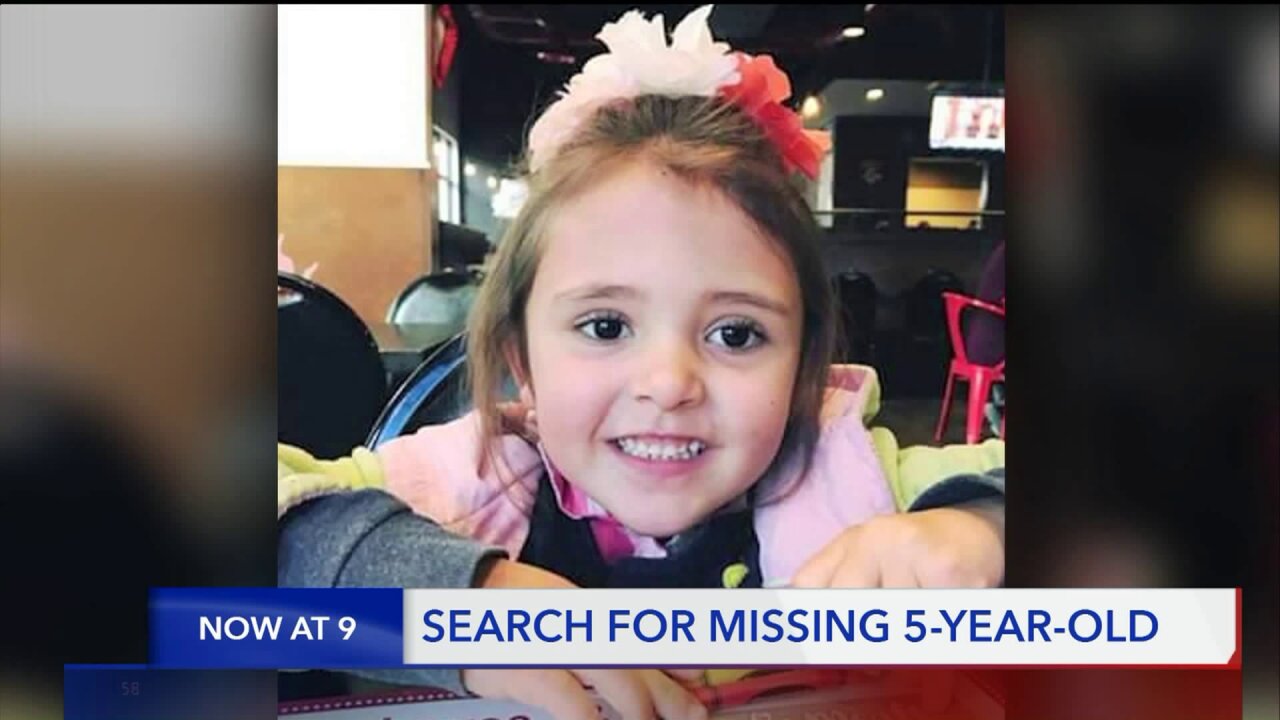 Logan, Utah — Cache Valley is hoping and praying for the return of a 5-year old girl missing from her home in Logan, but after three days of searching, crews have yet to find Elizabeth "Lizzy" Shelley.

Logan Police said the search wrapped up Monday night as they prepared to spend the night watching surveillance video and going over leads.

More than 200 law enforcement and search and rescue workers from all over Utah and parts of Idaho, as well as the FBI, spent their Memorial Day poring over several miles between southwest Logan and Hyrum.

Community members, many of whom were off for the holiday, watched the search from their front yards and porches.

"It's a really sad situation here in Logan," Casey Austin said, as he and three others kept their eyes on a search team across the street. The team walked door-to-door, asking to look in people's backyards.

Everyone in Cache Valley has the same hope.

But they also share the same fear about Lizzy.

"I already feel it. She's not alive," a woman standing next to Austin said.

Thoughts have been swirling in their minds about the disappearance of Lizzy, and the lack of cooperation police say they're experiencing from the man they think took the little girl.

Logan Police said in a press conference Monday that forensic tests of evidence they discovered show 21-year old Alex Whipple, Lizzy's uncle, was with her outside her home sometime Saturday morning.

Whipple, police said, was later found walking 10 miles away from the home later that afternoon.

He's now in the Cache County Jail on an unrelated arrest warrant, as well as on charges related to drugs, weapons and failing to disclose his identity when police found him on Saturday.

"He has no vehicle, does not drive, has no transportation," Austin said, talking to the others on the sidewalk in front of his home.

"There is no way you're going to walk that far, carrying a child," a woman next to him said.

Police have shared the same sentiment, saying that Whipple has made statements on his whereabouts Saturday they've been able to verify as untrue.

While they've recovered some evidence in their search, they haven't found Lizzy.

Teams scoured fields with K9s, walked along railroad tracks, dug through garbage bins and walked through people's homes and yards.

"Just recently they came on this side, came in my house, and then they searched the backyard," said Logan resident Nancy Buttars.

After a small team finished going through her property, she sat on her front steps watching them across the road.

As the searchers swarm every street, it's the same feeling.

Buttars, just like Austin and his neighbors, have the same worry over how this will end.

"She's been gone for so long," Buttars said. "The outcome isn't great, probably."

Above all, they all long to bring Lizzy home.

"It's heartbreaking, really," Austin said. "Knowing your child could be out there somewhere, and you don't know where they are."

The search for Lizzy Shelley will pick up again at 8 a.m. Tuesday morning.

Whipple is scheduled to appear in court for arraignment Tuesday at 1:15 p.m. via video conference from jail.