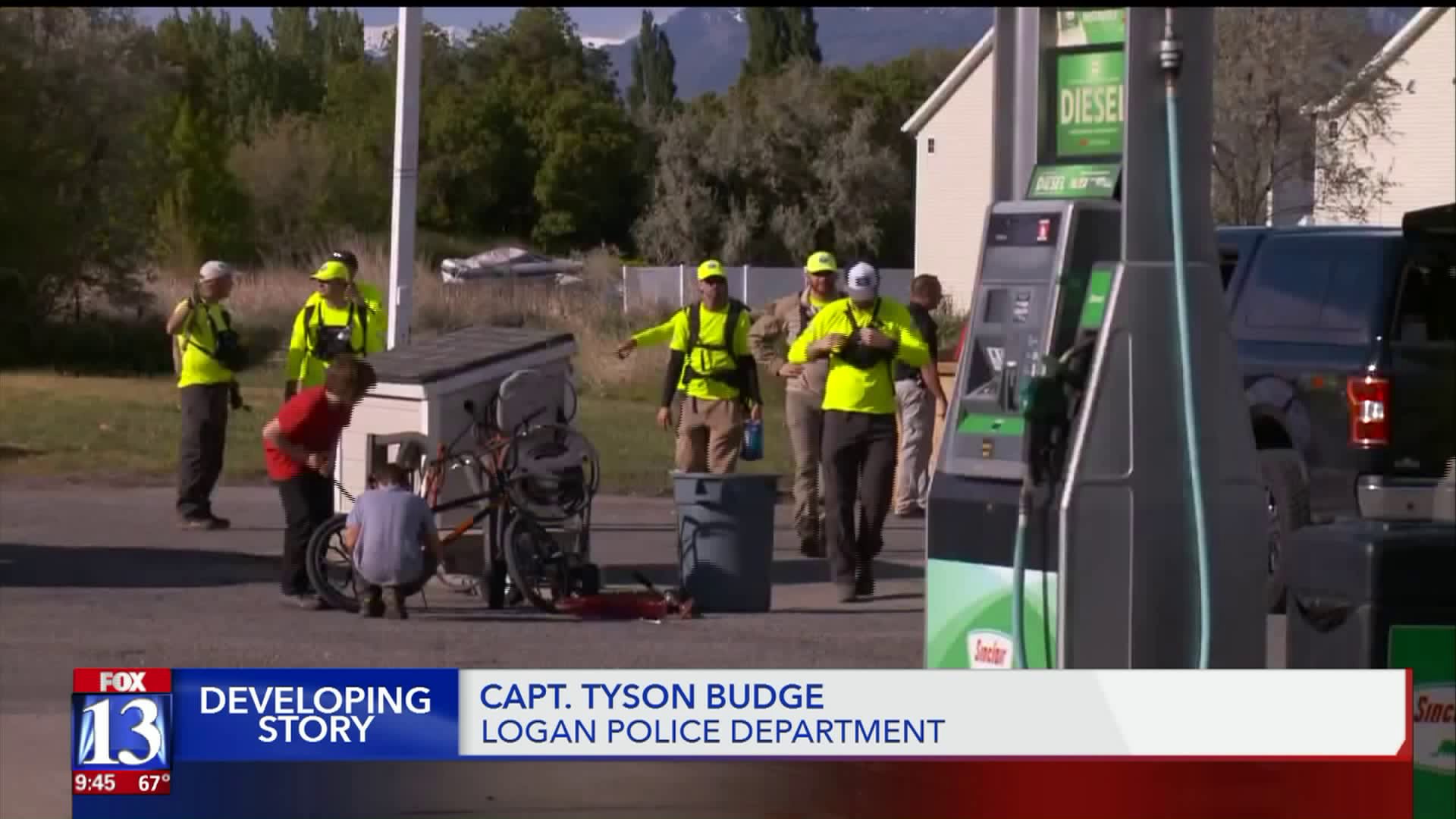 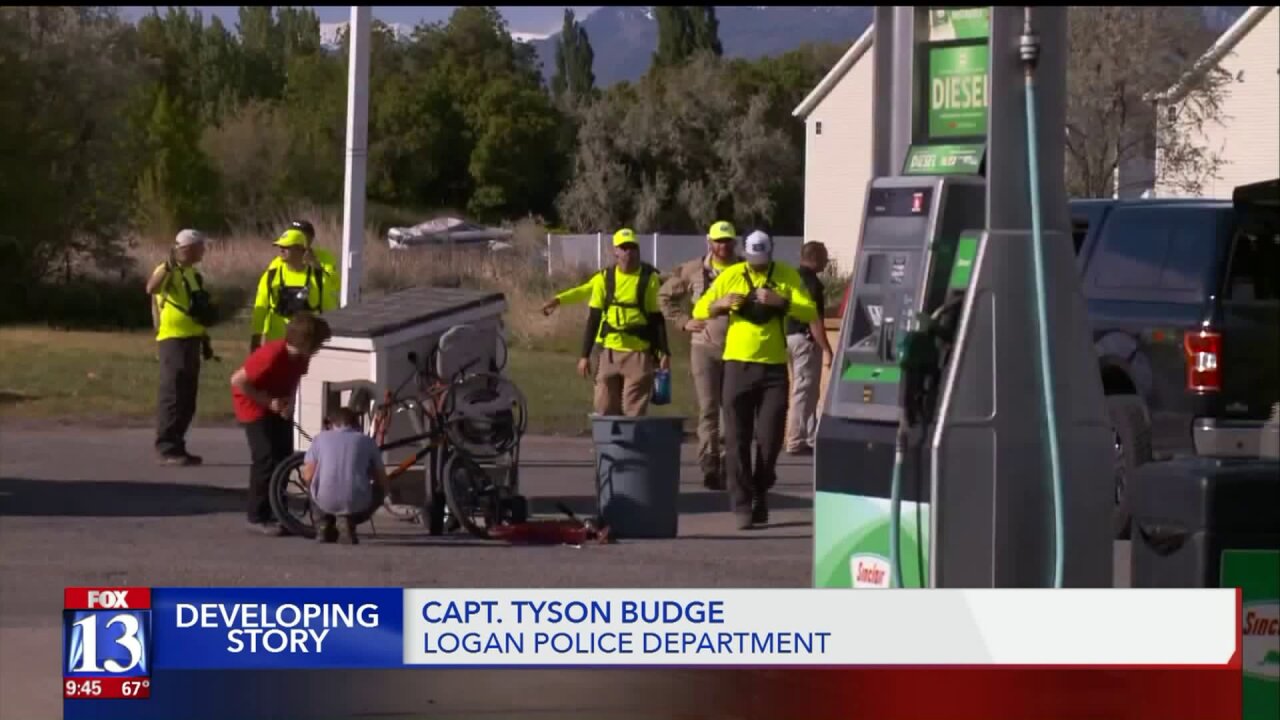 HYRUM, Utah —A Logan 5-year old girl is still missing, nearly two full days since she vanished from her home.

Logan Police said they've been able to find surveillance video showing the suspect in her disappearance.

The FBI is now involved in the disappearance of Elizabeth "Lizzy" Shelley, and several police agencies as well as search and rescue teams have banded together for a search spanning the south end of Cache County.

Logan Police expanded their search for Lizzy Sunday, from Logan where the girl lives, to 10 miles south where police found the man they think is involved in her disappearance.

21-year old Alex Whipple is police's main suspect. He's in the Cache County jail on an arrest warrant for a probation violation, as well as drug and gun-related charges.

"All I can say at this time, is we have evidence to believe that he is the reason that she is missing," Captain Tyson Budge from the Logan Police Department said.

He indicated that Whipple hasn't given them any information that would point to Lizzy's location, or fully explain what he was doing for several hours after her disappearance.

But a gas station in Hyrum is helping police create a better timeline for Whipple's whereabouts on Saturday. Police confirmed Whipple was seen on surveillance at the Hyrum Shortstop.

Ryan Liljenquist, who works at the Hyrum Shortstop, said he saw Whipple on Saturday afternoon. At the time, he didn't know about Lizzy's disappearance.

"He was walking this way from the townhouses over there, to come in here to buy something," Liljenquist said. He said he was leaving the store at the time Whipple was walking in.

"Disheveled, like he had been on a binge of some kind," Liljenquist recalled.  "He was wearing a gray hoodie. Underneath that hoodie, was a kind of a suit and tie, something really weird."

Liljenquist said Whipple bought cigarettes and beer. That was at about 1:30 p.m. Logan Police said authorities caught up to Whipple less than two hours later a few miles away from the Hyrum Shortstop, walking along a country road.

On Sunday, 200 crew members from various police agencies and search and rescue teams volunteered to look all over the 10-mile range where they think Whipple walked on Saturday.

That included Hyrum, and around the gas station. Volunteers dug in garbage cans and the dumpster outside the Shortstop. They walked along the roads in town and out past Hyrum Reservoir, looking in the bushes along the road.

It's clear many residents already knew about Lizzy.

"I feel terrible for the family. This is something that doesn't deserve to happen," Liljenquist said. "Things like this shouldn't go this way, and I fear the worst."

Back in Logan, search teams focused on the blocks around Lizzy's home. At one point Sunday evening, crews focused their efforts on a road near Lizzy's home, after police said they got a lead.

"We'd really like to find her, and we are trying everything that we know," Capt. Budge said.

However, by Sunday night, they found no sign of Lizzy. Logan Police called off the search at dark, and plan to resume 8 a.m. Monday morning.

He's asking anyone living between Logan and Hyrum to review their home and doorbell cameras, and check their yards and property for any items that have been discarded.