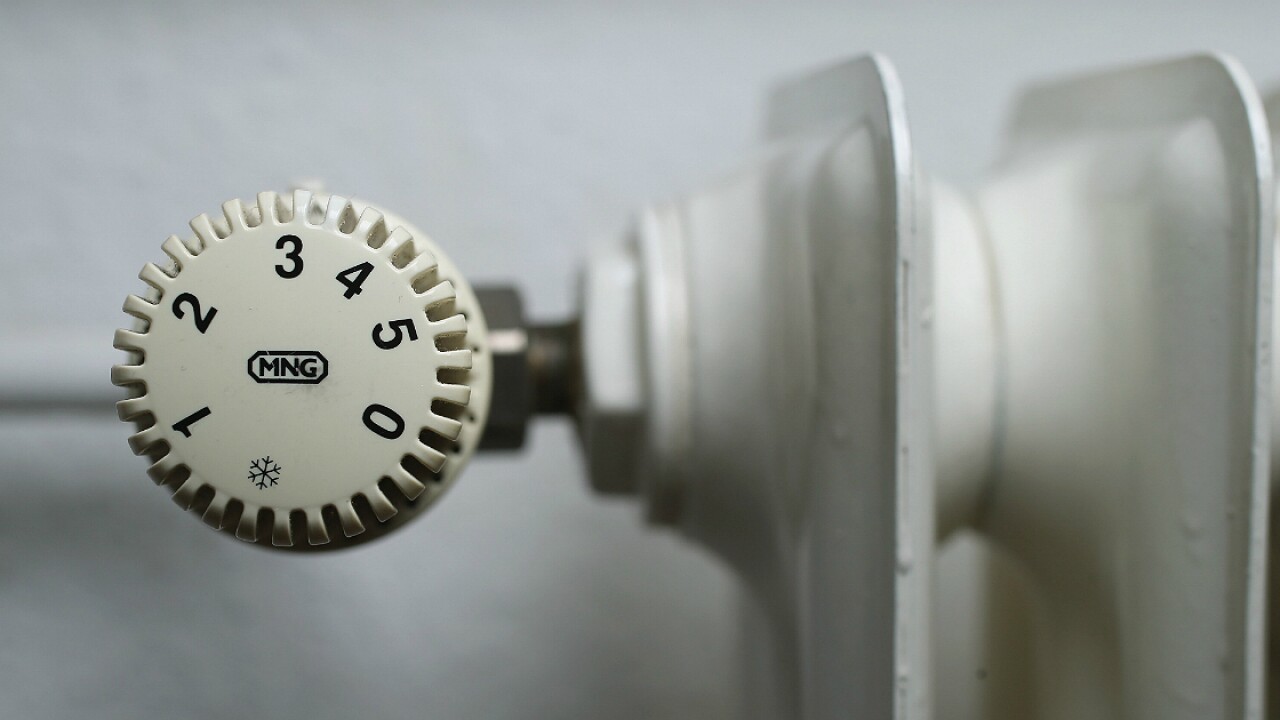 It’s often quipped that women complain the office temperature is too low — but it’s not just comfort that’s at stake.

Researchers say women’s productivity may improve when the thermostat is set to warmer temperatures.

The new study, published Wednesday in the journal PLOS One, raises “the stakes for the battle of the thermostat.”

Previous research found most modern offices use climate control systems based on the metabolic rate of an average man, with the ideal temperature for women almost 5 degrees Fahrenheit warmer than it is for men.

“People invest a lot in making sure their workers are comfortable and highly productive,” said Tom Chang, associate professor of finance and business economics at the University of Southern California Marshall School of Business.

“This study is saying even if you care only about money, or the performance of your workers, you may want to crank up the temperature in your office buildings,” added Chang, the lead author of the study, in a press statement by the University of Southern California.

In this latest study, women scored better on math and verbal tests when the thermostat was set to higher temperatures, according to the paper. Men saw the opposite results, although the study said these were less pronounced and not statistically significant.

Some 543 students participated in a lab experiment which involved testing them on a set of math, verbal and cognitive reflection problems. The experiments were carried out in Berlin.

For the math test students were asked to complete addition without a calculator, the verbal test involved coming up with as many German words as possible from ten given letters and the cognitive reflection test was made up of questions.

A relationship was found between the room’s temperature and scores on the math and verbal tests although test outcomes for both sexes on cognitive reflection were not affected by temperature.

For example, upping the temperature by one-degree Celsius was linked with an 1.76% increase in the number of math questions solved correctly by women, the study found. This is a “statistically highly significant result,” said study co-author Agne Kajackaite, head of a research group at the Social Science Center (WZB) in Berlin, in an email.

On the other hand, men submitted 0.63% fewer correct answers at this temperature, a finding which the study called “small and statistically insignificant.”

“It’s been documented that women like warmer indoor temperatures than men–but the idea until now has been that it’s a matter of personal preference,” Chang said.

“What we found is it’s not just whether you feel comfortable or not, but that your performance on things that matter — in math and verbal dimensions, and how hard you try — is affected by temperature.”

Chang said that one of the study’s surprising finds was that “this isn’t about the extremes of temperature.”

“Even if you go from 60 to 75 degrees, which is a relatively normal temperature range, you still see a meaningful variation in performance.” said Chang.