Man in critical condition after officer-involved shooting in Riverdale 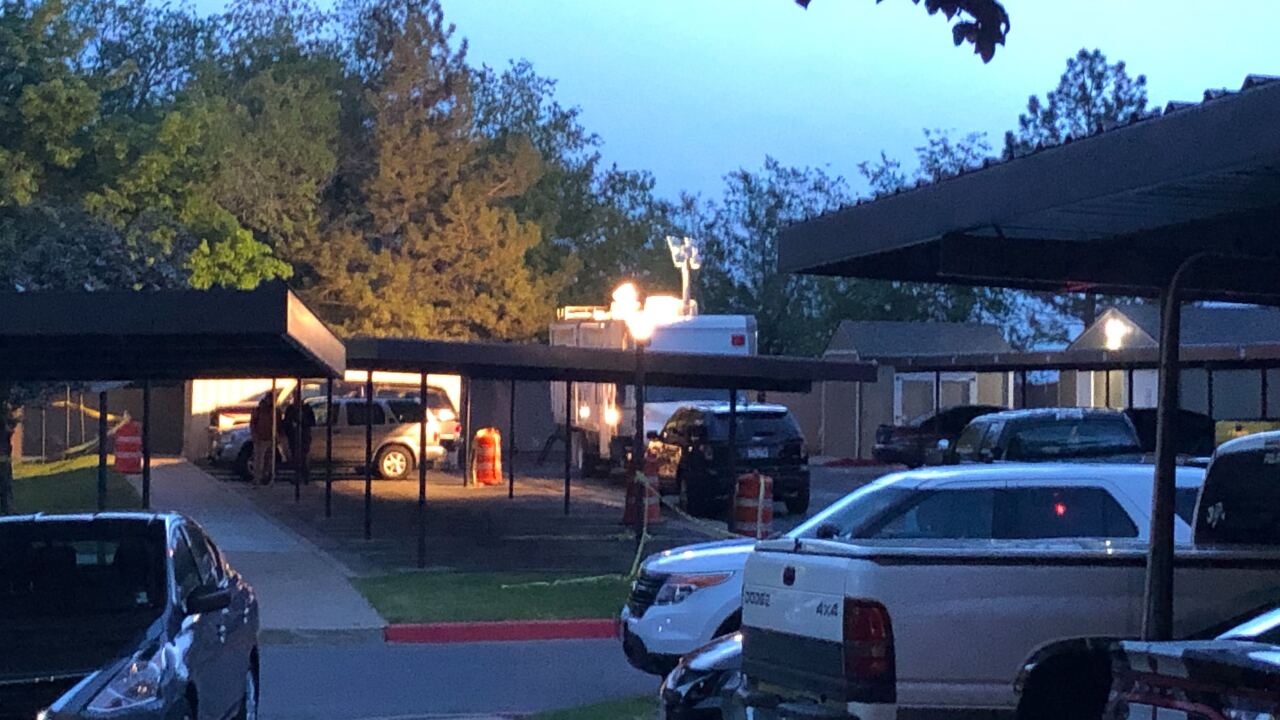 RIVERDALE - The Weber County Attorney's Office is investigating an officer-involved shooting in Riverdale that sent a man to the hospital.

Police say it started with them responding to the Cherry Creek Apartments at 1551 W. Riverdale Road on reports of a suicidal man around 1 o'clock on Thursday morning.

When officers arrived they say they tried to resolve the situation peacefully. Sometime after that, police say they came across a man who was armed and shots were fired by police, hitting the man.

He was taken to the hospital in critical condition. Police say no officers were hurt in this shooting.

This is a developing story and updates will be posted as they become available.