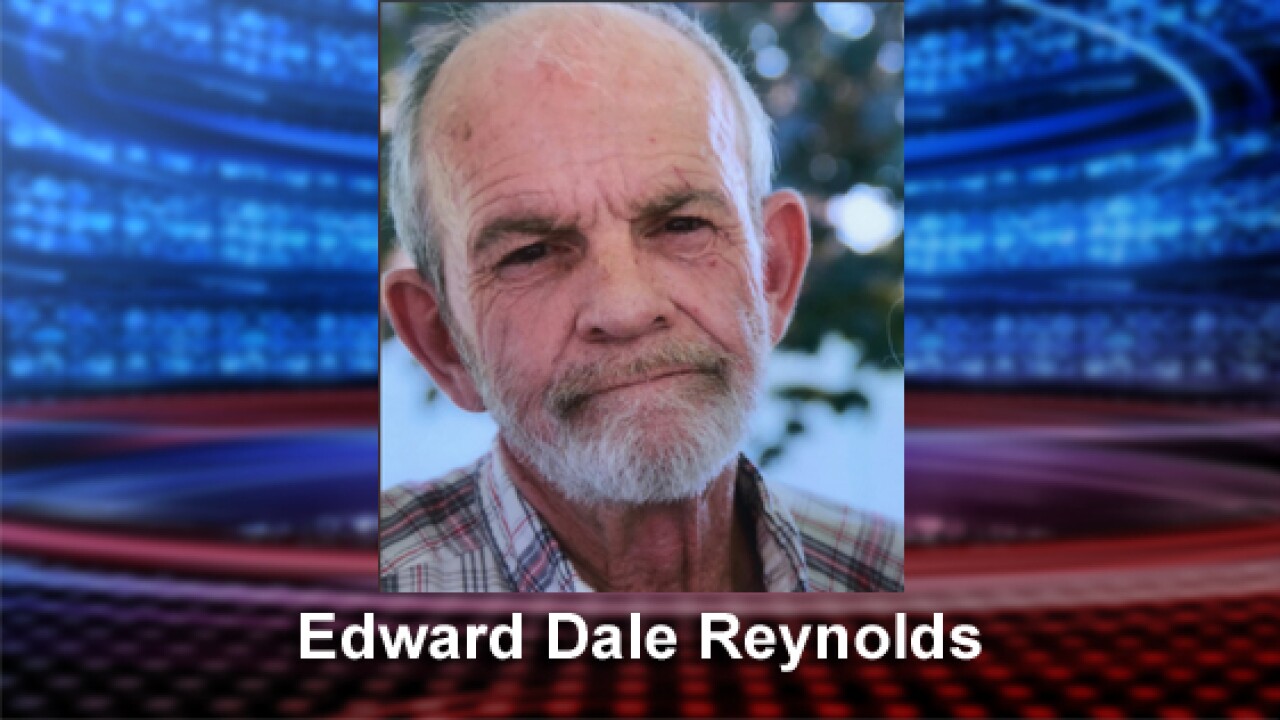 According to the Utah County Sheriff’s Office, a woman found the body of Edward Dale Reynolds as she was feeding horses on some property a few miles south of Elberta.

Reynolds had been last seen leaving his home shortly after 4 p.m. on May 16.

Search and rescue crews, K-9 teams, a mounted posse and a fixed-wing aircraft were deployed to “a far southwest part of Utah County, 7 miles south of Elberta” after Reynolds’ truck was discovered Tuesday, according to the Utah County Sheriff’s Office.

Reynolds’ body was discovered about five miles north of the area where his truck was found. His body has been taken to the Utah Office of the Medical Examiner for an autopsy.