Utah climber dies while descending from summit of Mount Everest 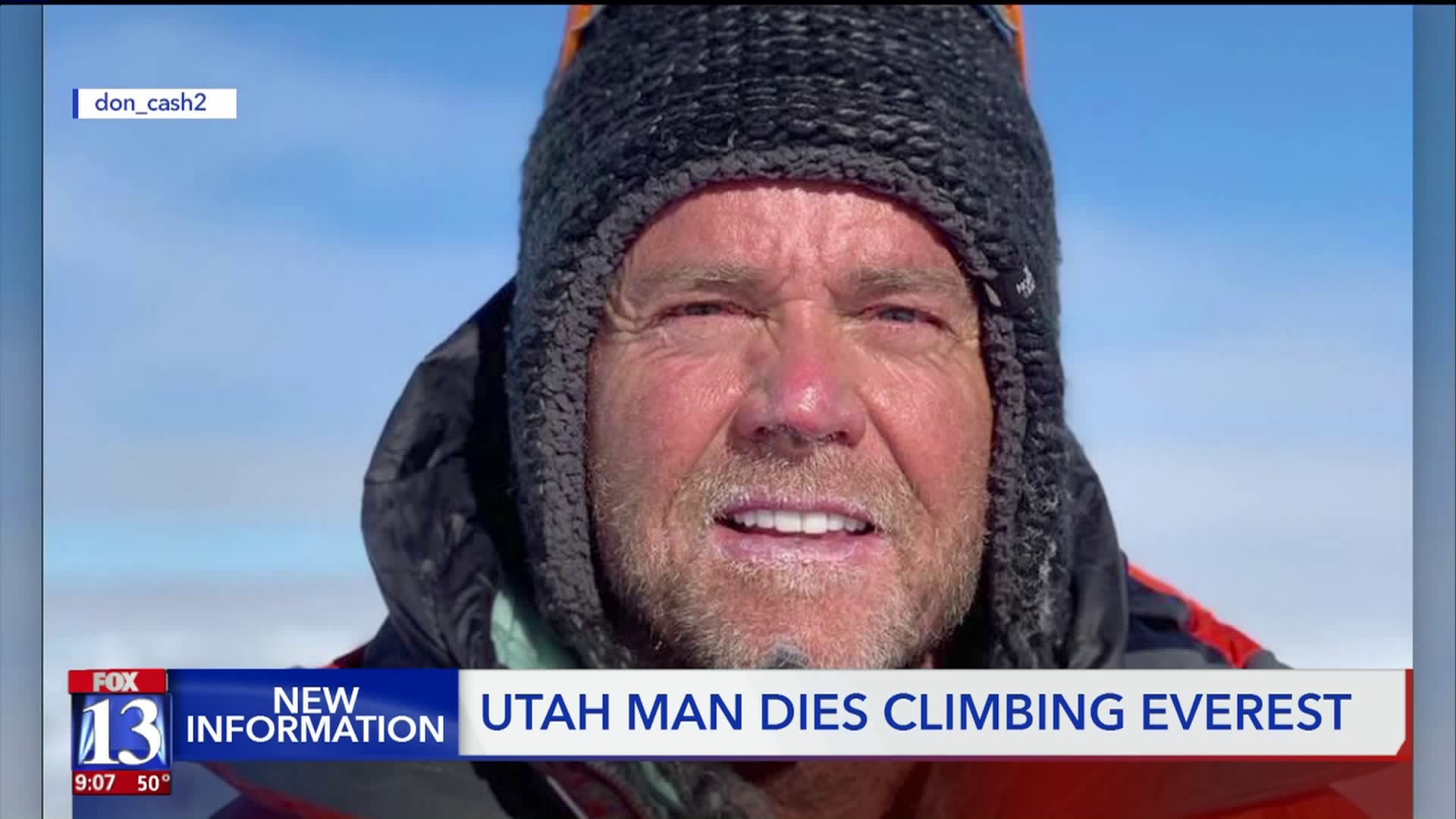 A climber from Utah died while descending from Mount Everest Wednesday, according to local media. 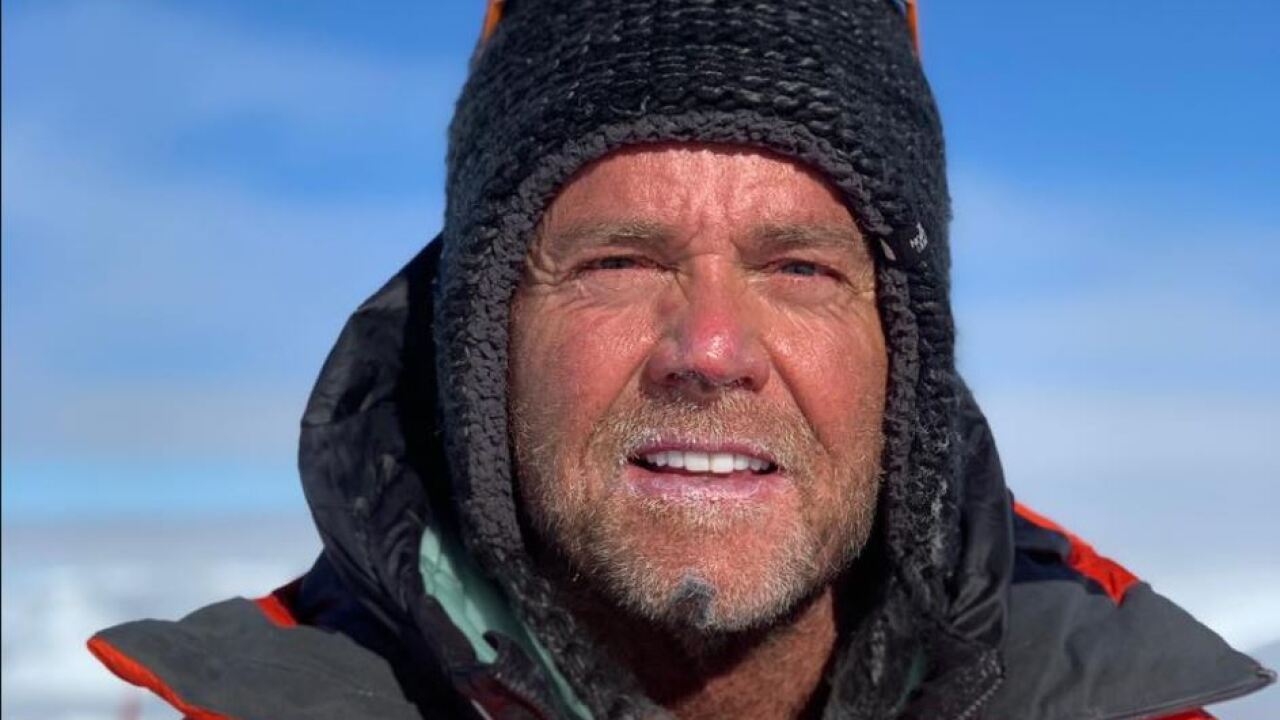 KATHMANDU -- A climber from Utah died while descending from Mount Everest Wednesday, according to local media.

The Himalayan Times reports 55-year-old Donald Lynn Cash of Utah died while descending from the summit.

Cash was with a 15-member expedition, the Times reports. He fell or collapsed at the top of the summit early in the morning and his climbing guides brought him to the area below Hillary Step, where he died.

"We came to know about his death only after Lakpa Norbu descended to the Camp IV late in the evening,” Pasang Sherpa, Chairman at Pioneer Adventure Pvt. Ltd, told the Times. “Climbing Sherpas, however, tried to save his life offering their oxygen to Donald on the descent."