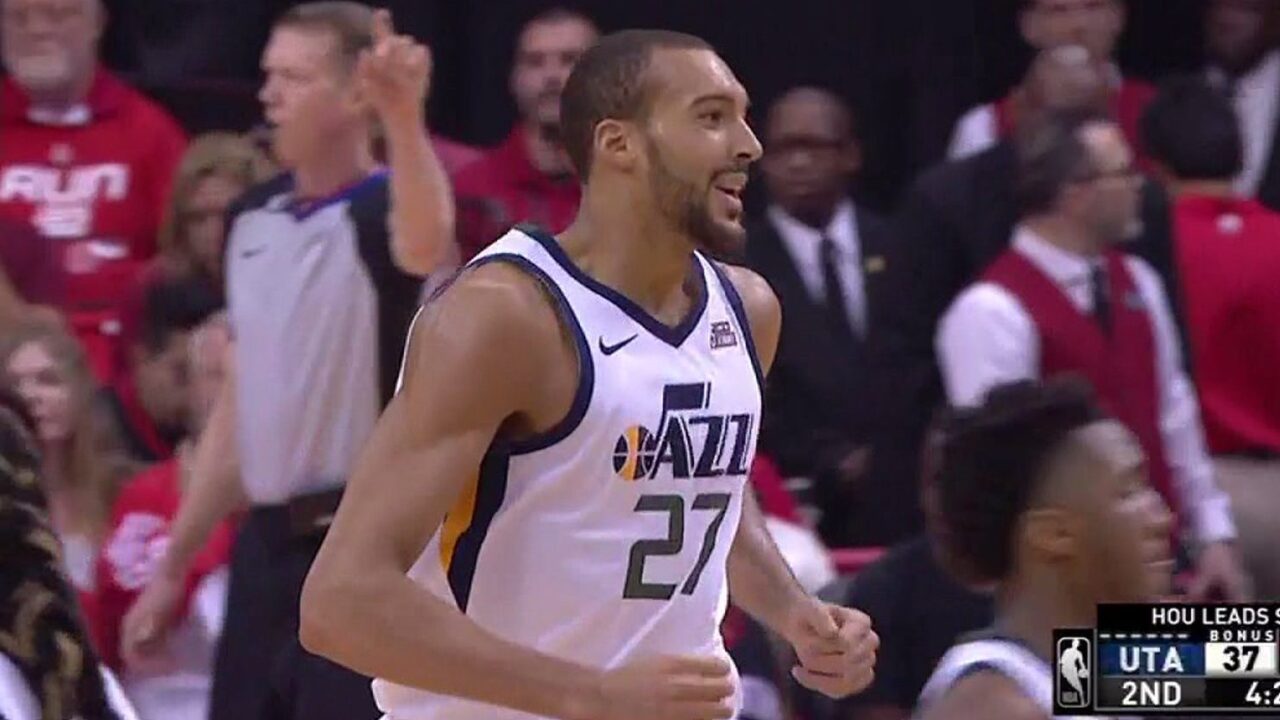 Gobert posted the best defensive box plus-minus in the NBA (5.0) while contesting the second-most shots per game (16) and finished with 187 blocks, which was the second-highest total.

No other NBA player has blocked more shots than Gobert over the last three years (530).

Gobert is also a top-three finalist for the Defensive Player of the Year Award, which will be announced on June 24.

Oklahoma City's Paul George and Milwaukee's Giannis Antetokounmpo are the other finalists for the award.