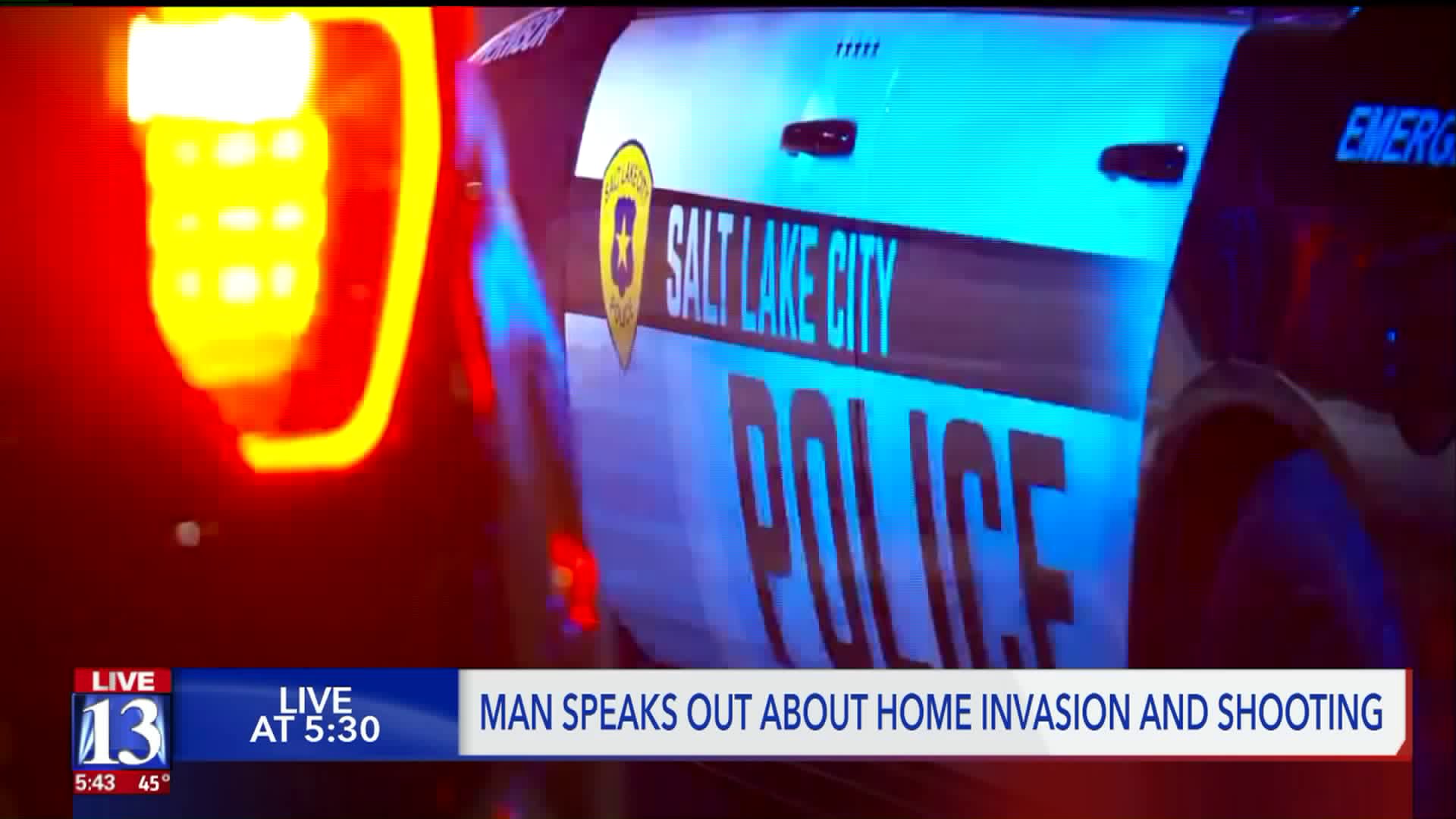 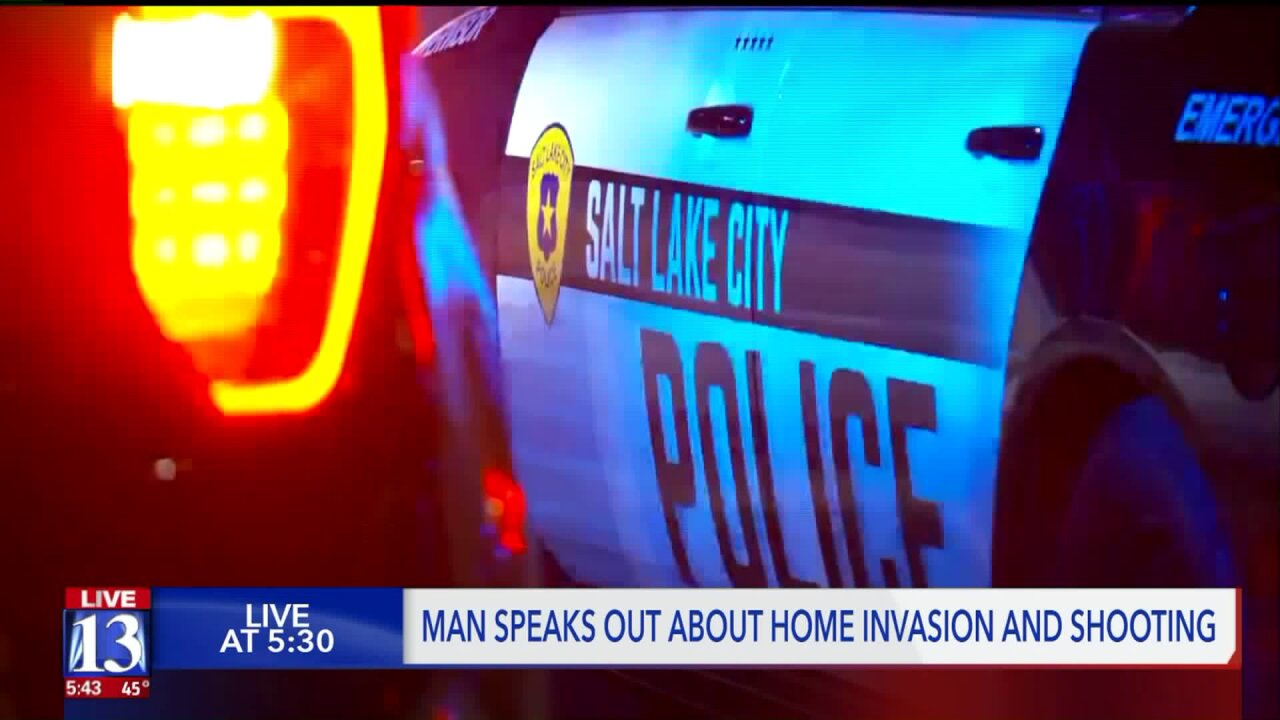 Warning: Images of the man’s injuries in the video above are graphic and may be disturbing to some viewers.

SALT LAKE CITY -- A man who was shot and almost killed by men wearing clown masks during a home invasion on Mother’s Day near Rose Park has been released from the hospital.

Cliff Robinson, 48, said he knows exactly who shot him in front of his two young children, and he knows what they were after.

“I don’t know them personally, but I do know who they are," he said.

Robinson said the men in clown masks knew he was addicted to drugs, and they were looking for money and methamphetamine.

“When I was about 21-22, I was introduced to a street drug, crystal methamphetamine, and that replaced everything in my life,” Robinson said. “It doesn’t make me a bad person. I raised my kids. I tried to put the same values in my kids that everybody else does. Don’t steal. Don’t lie. Treat people with respect.”

Robinson’s arm is swollen, bruised, with stitches and a metal rod sticking out of it to hold it together.

"I was at the bottom of my stairs, upside down, looking at my two boys,” Robinson said. “They’re telling this mother****er, ‘Please don’t shoot my dad again,’ and I can’t help my kids. That right there is the worst feeling anybody can go through… I don’t think it has hit them yet.”

He lost so much blood, he said he flat-lined twice at the hospital, saw his dead family members, and then came back to life.

“I saw my mom the first time, and I saw my mom and uncle the second time. They both told me, ‘You can’t come up here, because you’ve got to take care of your boys,'" Robinson said.

His mother-in-law was thrown down the stairs trying to protect him and her grandchildren.

“I’m surprised they didn’t shoot me because I came at them like a ****ing mother bear,” she said.

Robinson said he hasn’t had the opportunity to speak to police since being released from the hospital, but he’s eager to let them know what he knows about the masked men who shot him.

Police said they haven’t interviewed Robinson yet because of the severity of his injuries, but they now plan on following up so they can pursue new leads and hopefully make an arrest.

In the meantime, Robinson said he is refusing to take painkillers because he no longer wants to make the same mistakes he has been struggling with for the majority of his life.