Driver critically injured in rollover crash on I-84 near Snowville 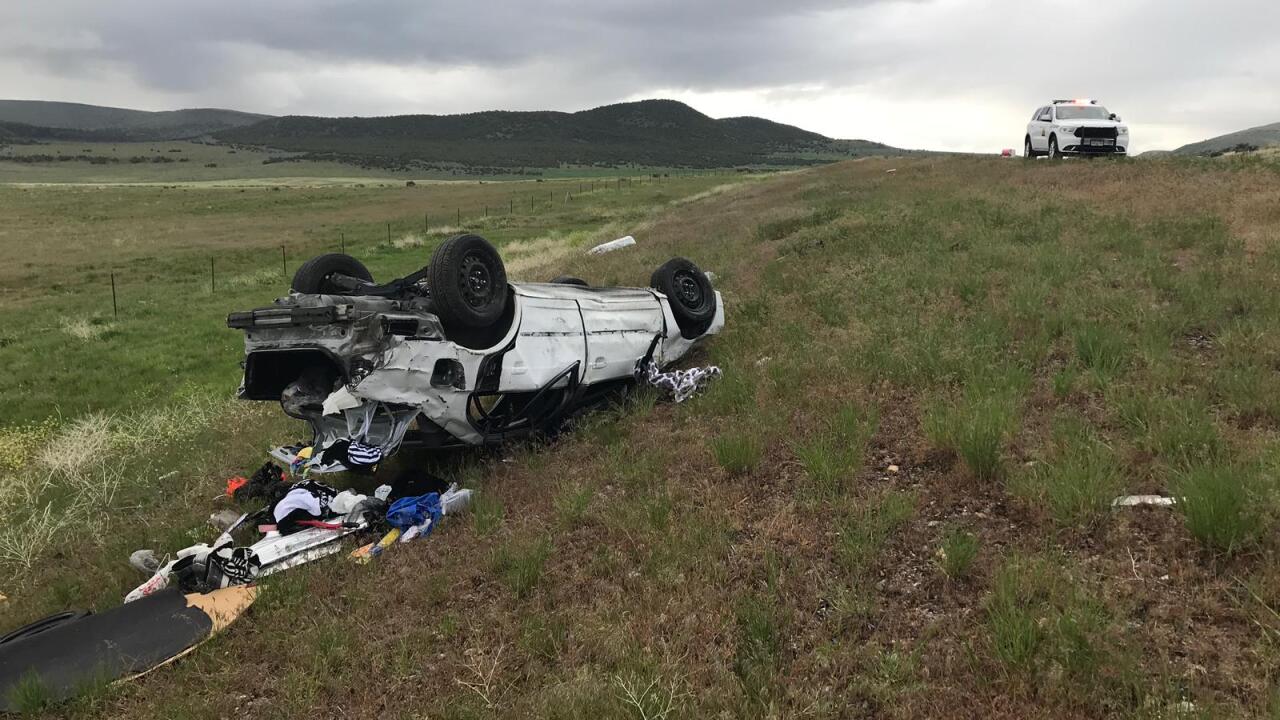 A rollover crash on I-84 near Snowville May 21, 2019. Image courtesy Utah Highway Patrol.

BOX ELDER COUNTY, Utah — One person is in critical condition after a rollover crash on I-84 near Snowville Tuesday.

Utah Highway Patrol states the crash occurred just before 7 a.m. Tuesday on I-84 near mile post 9, which is near Snowville and the Idaho border.

Troopers said it appears the driver of a Honda Civic traveling westbound drifted off the road to the right and over-corrected while trying to regain control.

The car rolled twice before coming to rest on its roof.

The driver was buckled but had to be extricated from the vehicle before being transported to a hospital in critical condition.

The driver has so far only been identified as a female.