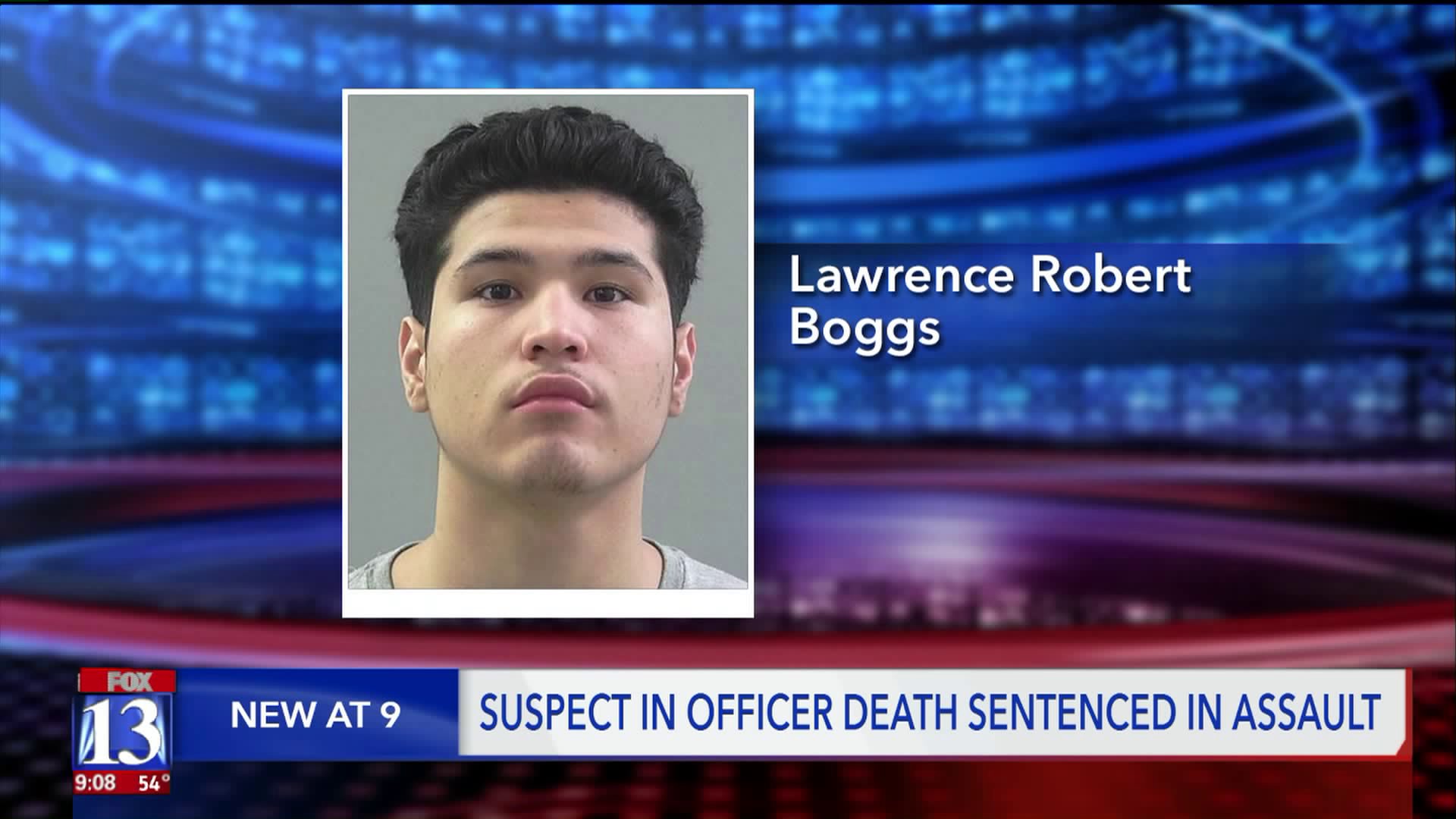 One of the teens involved in the death of West Valley City Police Officer Cody Brotherson was moved from juvenile detention to prison. 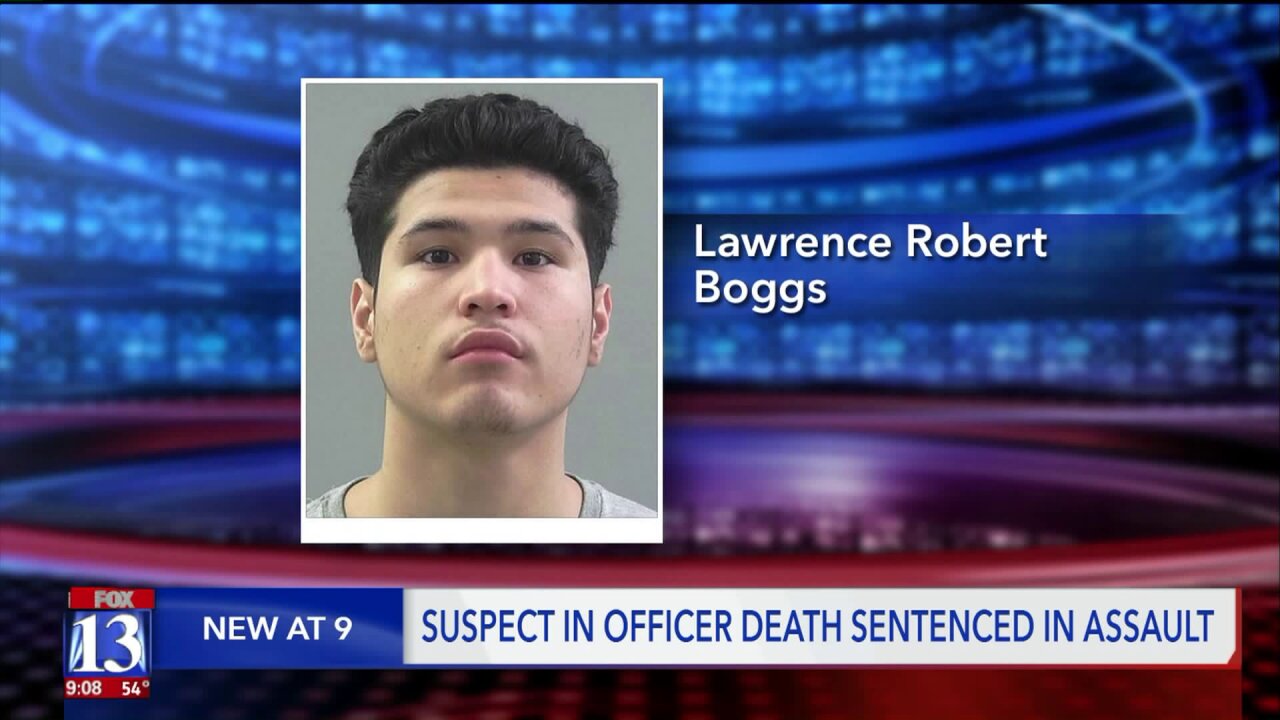 WEST VALLEY CITY, Utah — One of the three teens who pleaded guilty for his role in the death of a West Valley City Police officer in 2016 has been sentenced to serve time in the Utah State Prison.

Lawrence Boggs, 16, was 14 at the time of Officer Cody Brotherson’s death. He was in the stolen car that was trying to evade officers when it hit and killed Brotherson.

Boggs and the two other teens were prosecuted as juveniles and were to be held in juvenile detention until turning 21. Brotherson’s family has maintained their sentences were too light for the severity of their crime.

Boggs will serve time as an adult for a crime he pleaded guilty to committing while in juvenile detention.

According to court records, he was charged as an adult for assault by a prisoner.

On Friday, a judge sentenced Boggs to 1 to 15 years in the Utah State Prison.

“I believe people like this individual, I don’t think you can rehabilitate,” Jenny Brotherson said. “I will be there every second of the day to make sure that everybody knows they took a life.”

This development is a small win for the officer's family who felt justice wasn’t served when the three teens were originally sentenced.

“Whether it was reckless or intentional, he murdered a police officer,” Jenny Brotherson said.

She and her husband vow to be relentless and never miss any of the teens’ future court appearances.

“It is so vitally important to me that there is some justice for Cody,” she said. “We will continue to fight.”

FOX13 does not normally identify juveniles who are charged with crimes, but is identifying Boggs in this case because he is being charged as an adult in district court.