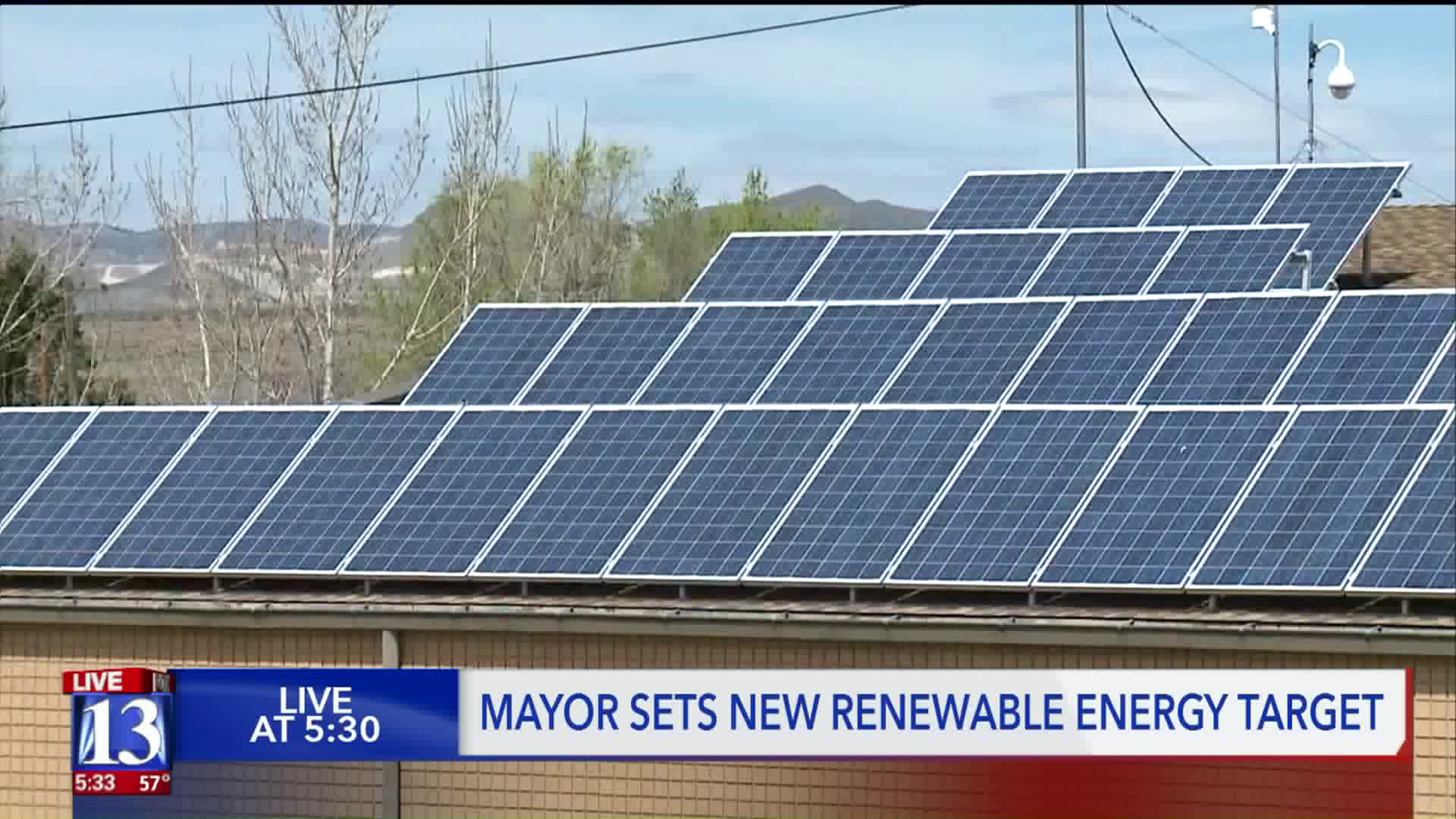 Salt Lake City Mayor Jackie Biskupski said the original goal to have the entire city on renewable energy has changed from 2032 to 2030. 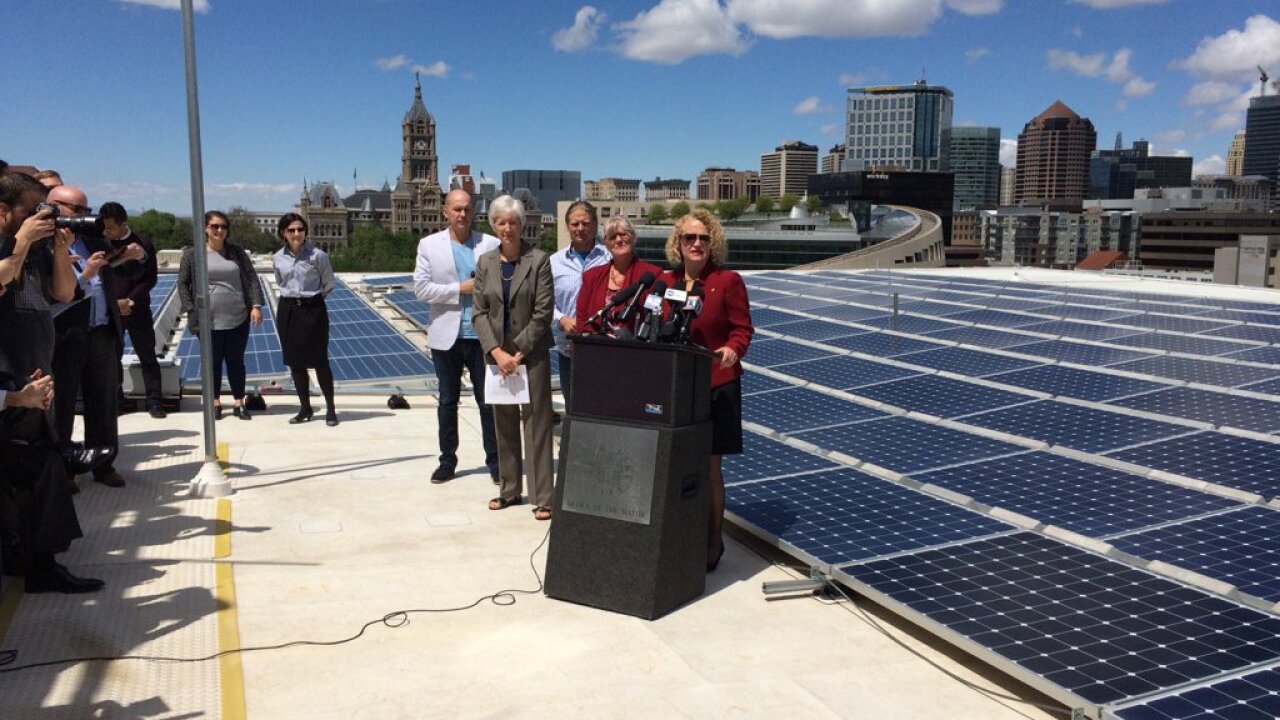 SALT LAKE CITY -- The city has moved up its goal to be on 100% renewable energy.

In a recent interview with FOX 13, Salt Lake City Mayor Jackie Biskupski said the original goal to have the entire city on renewable energy has changed from 2032 to 2030.

"We’re moving to a ten year window. Net zero. Meaning what we are achieving is a net 100% renewable energy provided to our community," the mayor said.

According to the mayor's plan, every residence, business and building in Salt Lake City limits would be powered by 100% renewable energy by 2030. Currently, she said, every city-owned building will be on clean energy by the end of 2020.

The policy position, announced by the mayor, will outlast her only term in office. It also does not include the proposed inland port, which Mayor Biskupski has been vocal about challenging.

"What I’m sad about is the science is revealing we have less and less time to really change and shift how we are operating in our world. So you will see a change in how energy is provided. Not just in our community but across the country and across the globe," she said.

"It’s an aggressive goal, but that’s the plan. That’s what we’re shooting toward and that’s what we’re planning for. They want to have the Olympics here in 2030, and they want to call it the "all-renewable games" ... completely sustainable," said Spencer Hall, a spokesman for Rocky Mountain Power.

The Utah State Legislature recently approved a bill to help cities switch to more renewable sources of energy. Rocky Mountain Power said ratepayers may have to pay more for infrastructure. A request is currently pending before the Public Service Commission.

"There might be new costs incurred to bring on these facilities. We want to make sure customers have the option to opt out," Hall said. "So they don’t have to pay more if they don’t want to."