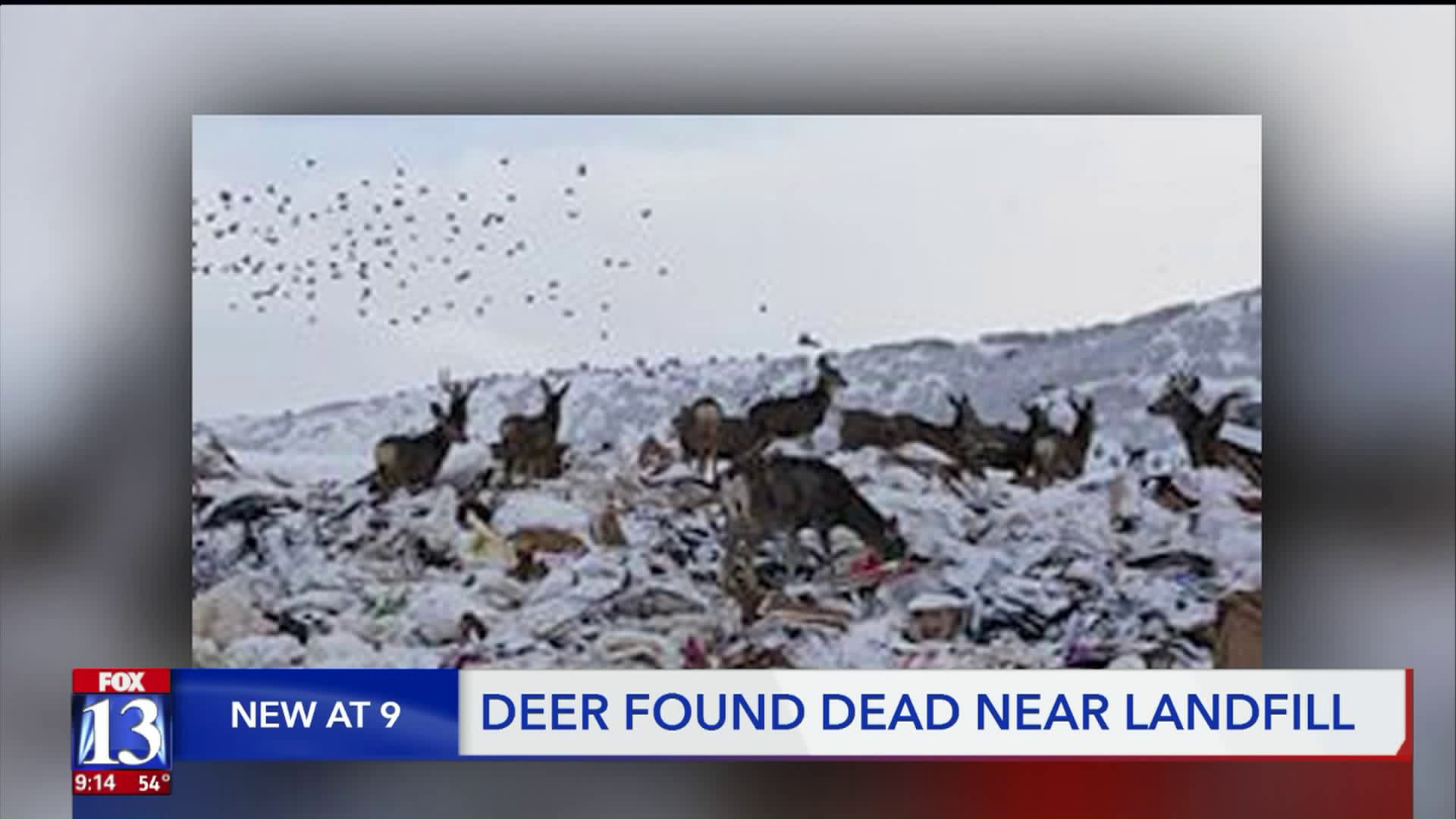 Several deer were found dead near a landfill this spring, where they are often seen foraging for food in the winter. 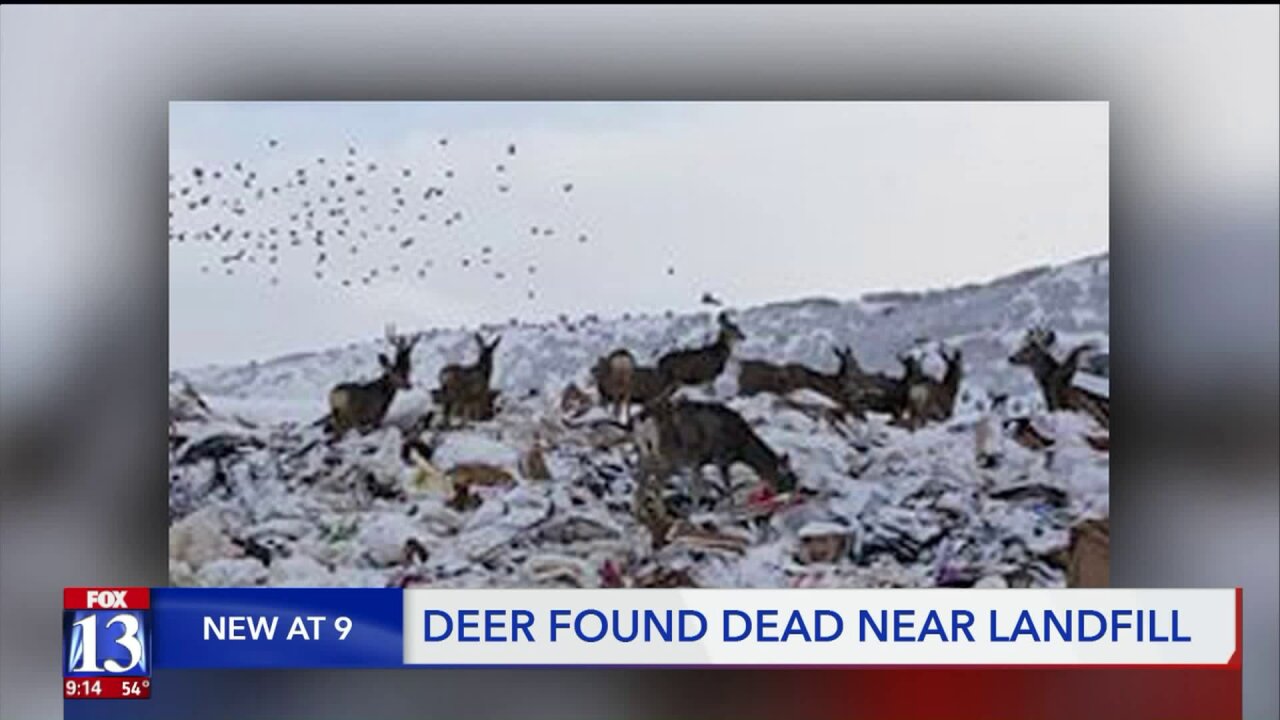 SUMMIT COUNTY, Utah -- The Division of Wildlife Resources says it is looking into what killed a number of deer near a landfill in Summit County.

The deer can be seen lying off the road on the way to the Three Mile Canyon Landfill near Rockport Reservoir. Locals who know the area said there are even more up the hill from the landfill.

A woman who took pictures described finding dozens of dead deer mixed in with trash.

Another person who has been in the area and wanted to remain anonymous sent pictures that show dead deer strewn about on the ground.

At least nine dead, decaying deer can be seen from the road that connects the landfill with state route 32.

“This past winter was the worst I’ve seen up there,” said Summit County Solid Waste Superintendent Tim Loveday.

He said herds of 50 to 60 deer will come into the landfill in the evening during the winter when snow is on the ground and food is hard to find.

That was even more so this last winter, with all the snow that fell.

“They were really aggressive on trying to come into the landfill and feed,” he said.

In the spring, dead deer began to turn up around the site.

“Whether they died from ingesting plastic bags or other causes, I can’t say for sure,” Loveday said.

It’s been an ongoing issue that the county has looked at, and Loveday said it would be difficult to keep deer out with a fence.

Crews cover the trash every night with six inches of dirt when they can, Loveday explained.

He said the county has spent $1.2 million over the past two years to build a new area of the landfill that’s lower down into the ground and lined, which should help keep trash from blowing around.

He said they are also building a “litter fence” near that new portion of the landfill.

The project is also meant to help prevent garbage from leaching into the groundwater.

Loveday said they operate under the Department of Environmental Quality, and they follow regulations.

When it comes to grazing deer, he said DEQ requires that they do what they reasonably can to mitigate animals that come on site.

“We’re not happy with the situation. We’re working pretty hard,” he said.

The new portion of the landfill should be operational in the next three weeks. Loveday said they’re getting the permit for it.

DWR said biologists will conduct tests to see if they can pinpoint the cause of death for the deer.