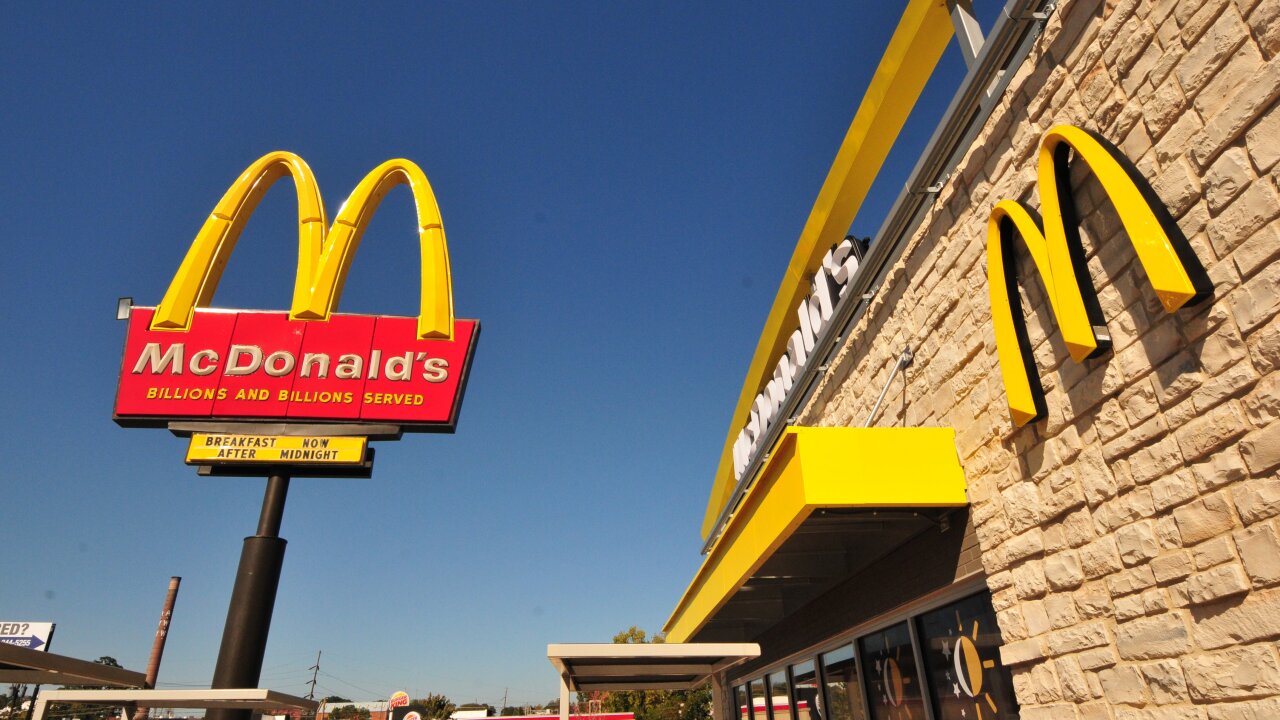 Police ordered a McDonald’s in Scotland to stop selling milkshakes over fears people would dunk them over Brexit campaigner Nigel Farage, staff said, after a flurry of incidents left prominent far-right activists doused in the creamy liquid.

Farage, the leader of the Brexit Party, was holding an event in Edinburgh on Friday ahead of next week’s European elections.

But police were concerned that protesters would buy milkshakes from a McDonald’s a few hundred meters away with the intention of pouring them on the hardline Brexiteer’s head.

A milkshake-dunking movement in Britain began after a video went viral earlier this month showing a protester throwing a McDonald’s milkshake over far-right campaigner Stephen Yaxley-Lennon.

Yaxley-Lennon, also known as Tommy Robinson, had the same drink thrown over him just days later at another event. Another protester tried to do the same to UKIP candidate Carl Benjamin, who is being investigated by police over comments speculating about whether he should rape a female MP, but the liquid narrowly missed his head.

“We will not be selling milkshakes or ice creams tonight. This is due to a police request given recent events,” a printed sign in the McDonald’s window read on Friday.

The chain’s major competitor, Burger King, took a more lassez-faire approach to the movement after news of the McDonald’s ban emerged.

Burger King followed up its cheeky tweet with another clarifying it wasn’t advocating anything untoward.

Farage’s Brexit Party is tipped to take the most seats in the UK in the upcoming European Elections.

They are campaigning for Britain to leave the European Union without a deal, a scenario economists have warned would have a severe financial impact.