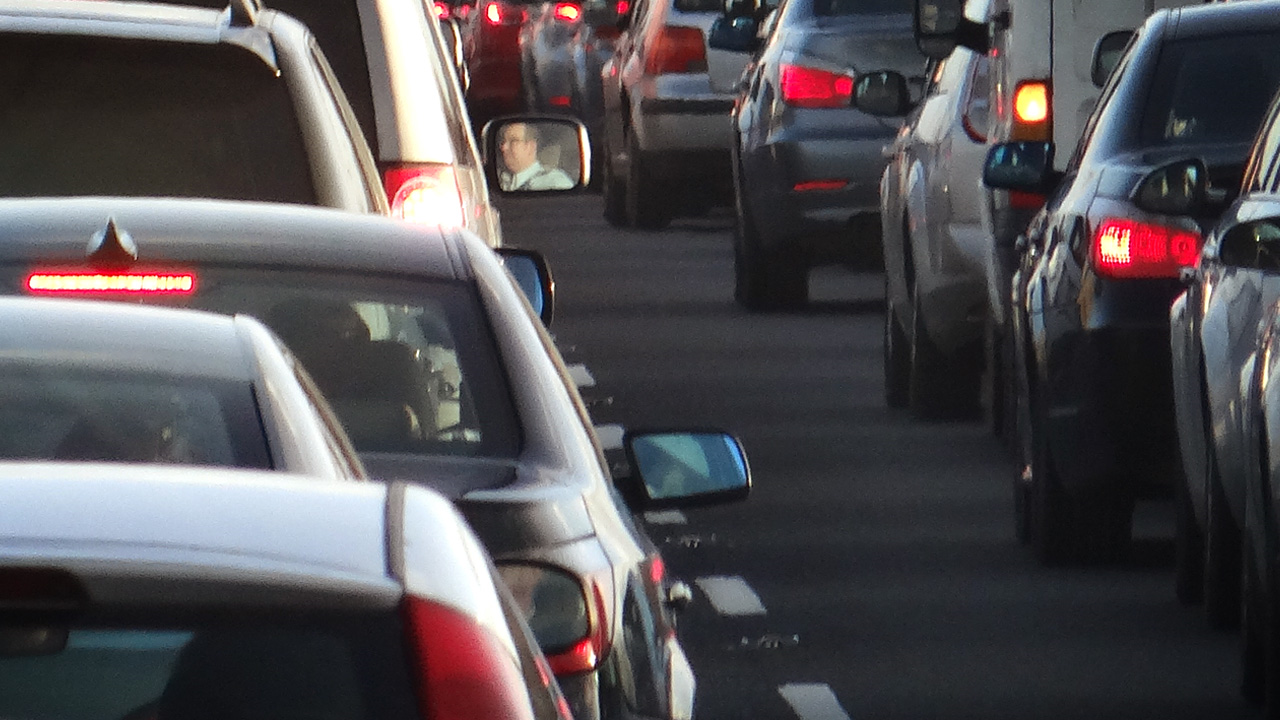 On northbound I-15 near 2900 South, an accident involving a semitrailer and five other vehicles occurred just before 4 p.m., followed shortly by an accident with a pickup truck towing an RV trailer and four others.

All lanes were blocked temporarily, and 2-3 lanes have been open since. The first accident was cleared promptly, but the second was still being worked on an hour and a half later — the camping trailer was so damaged that the trucks normally used could not tow it away, according to Utah Highway Patrol Trooper Dave Hull.

Only one person was taken to the hospital with minor injuries.