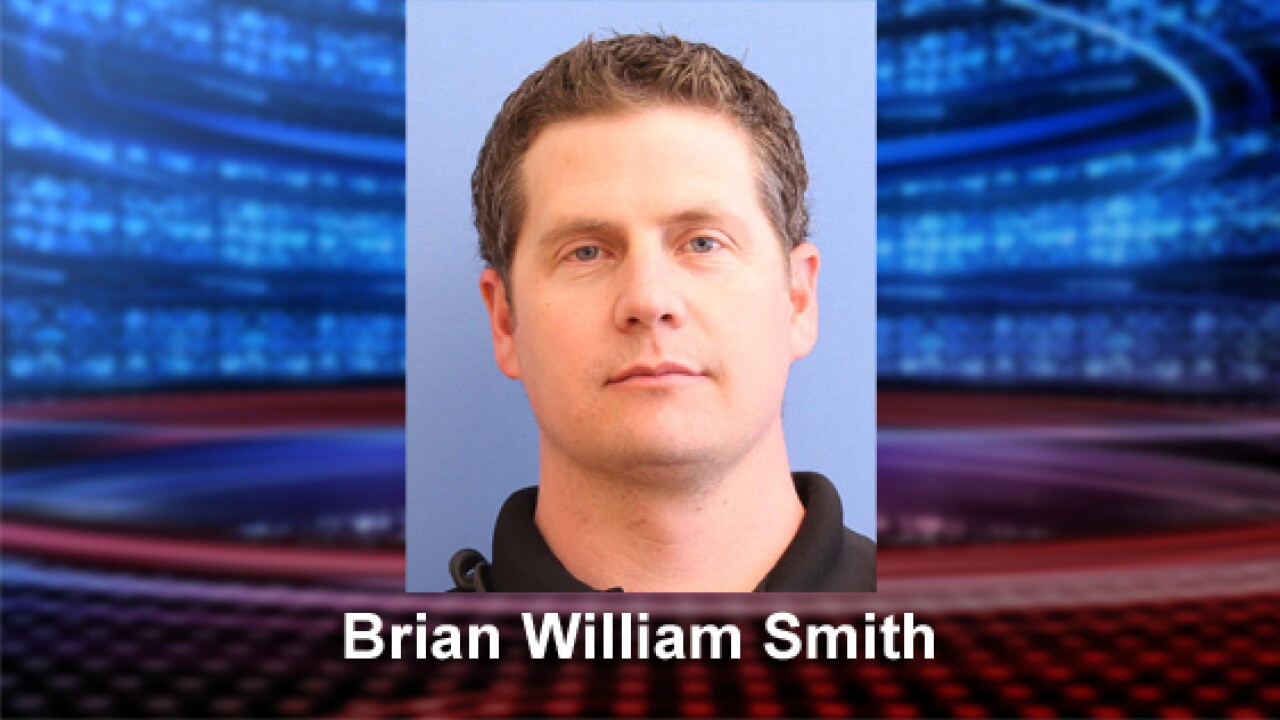 PROVO, Utah — A Lehi man has resigned from his position as a forensic technician amid allegations that he illegally removed prescription drugs from the Utah County Sheriff’s Office evidence facility in February.

According to a news release from UCSO, another employee with the Sheriff’s Office Forensic Unit discovered some drugs were missing from a drug disposal barrel and notified the Evidence Supervisor.

“After viewing surveillance video these employees learned that the drugs were taken by another employee, a Forensic Technician,” the news release said.

Smith resigned from his position with the forensic unit six days later, on February 28.

An audit of the evidence facility turned up 17 cases in which Smith accessed evidence scheduled for destruction without following proper procedures, according to the Sheriff’s Office.

A full audit of the 34,000 pieces of evidence in UCSO’s evidence facility showed everything is accounted for, with the exception of the 12 cases of missing evidence and one case in 2013 in which evidence was inadvertently destroyed, according to UCSO. The audit also revealed several clerical errors, which the news release said were unrelated to the criminal investigation and have been corrected.