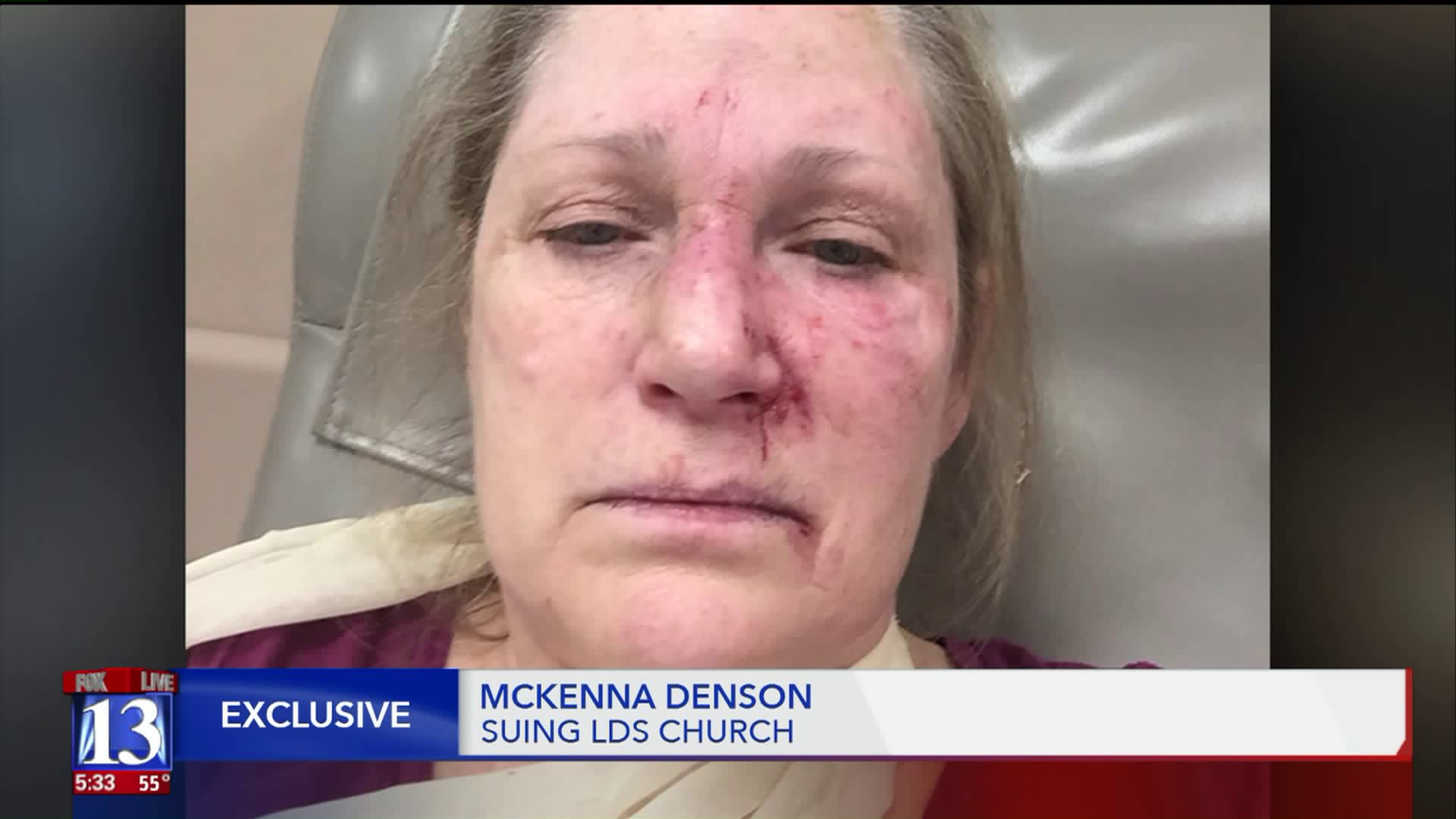 The woman suing The Church of Jesus Christ of Latter-day Saints alleging she was raped at the Missionary Training Center said she believes someone is trying to intimidate her into silence. 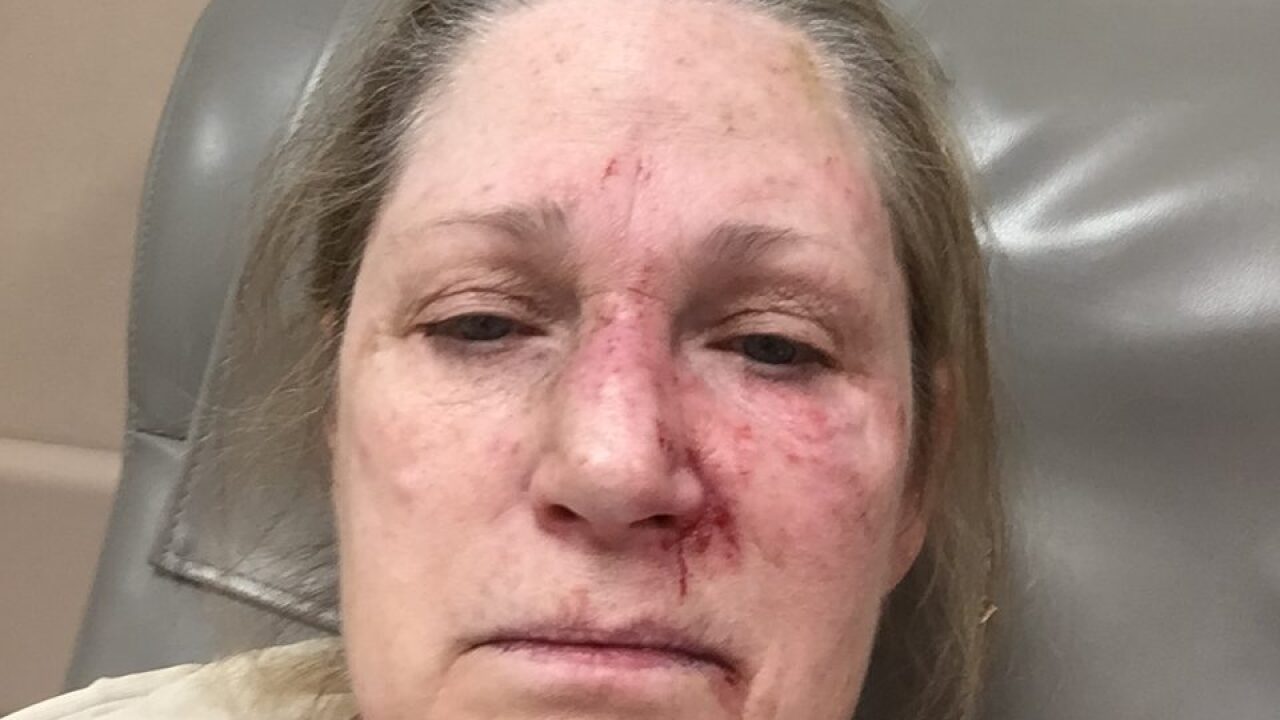 SALT LAKE CITY -- The woman suing The Church of Jesus Christ of Latter-day Saints alleging she was raped at the Missionary Training Center said she believes someone is trying to intimidate her into silence.

In an interview with FOX 13, McKenna Denson revealed a series of attacks that police in Colorado are investigating. She believes they are a result of her high-profile lawsuit.

"I think the attacks are all related to my case against the Church," she said. "My life is pretty normal besides that. I don't have any enemies that would try to poison me, torch my car, snap my wrist."

"I had to call an ambulance," she told FOX 13. "Somebody came into my home and put Drano in my orange juice."

Denson said she didn't drink a lot and was released from the hospital. A few days later, someone set fire to her car while a friend was visiting. A neighbor's surveillance camera captured a flash in the early morning hours. A police report provided to FOX 13 shows police seized the burned vehicle and containers with liquid inside them.

About a week later, Denson said, she caught a man lurking in her front yard. It was dark, but she said the man was wearing a hoodie.

"I jumped off my front porch. Don't ask me why I did this, but my first response was, 'What are you doing?'" she said.

As she chased after him, Denson said someone tackled her from behind and took her to the ground. She suffered a broken nose, wrist and finger.

Denson said after each incident, she went to police. The Pueblo Police Department confirmed to FOX 13 they took reports for all three incidents, which remain under investigation.

But Denson said without suspect information, detectives do not have much to go on.

"I have no name, no identity of who was behind the recent attacks," she said.

Denson also would not say who she believed might be behind the attacks.

"Even if I were to speculate, I have absolutely no idea. I have no proof. I have no evidence," she said.

Denson is currently suing the Latter-day Saint church and Joseph Bishop, who ran the faith's Missionary Training Center in Provo when she was a young sister missionary in 1984. She accuses Bishop of raping her in a basement room and the Church of covering up other allegations of misconduct against him. Earlier this week, a federal judge ordered the Church to disclose to Denson's attorneys any other names of people who have leveled sexual misconduct accusations against Bishop.

Denson acknowledged in the interview with FOX 13 that some might not believe her, but she said he was speaking out because she believed shining a light on it might prevent future incidents.

"The more vocal I am, the safer I am. I believe that," she said. "I might be wrong, but that is my belief. So talking about the assaults that have recently happened -- when no one knows, people are free to do whatever they want to do. But when there is a spotlight on it, people are more afraid they might be caught."

Since the incidents earlier this year, Denson said she has taken steps to protect her personal security. She said she also has no plans to stop speaking out about her lawsuit.