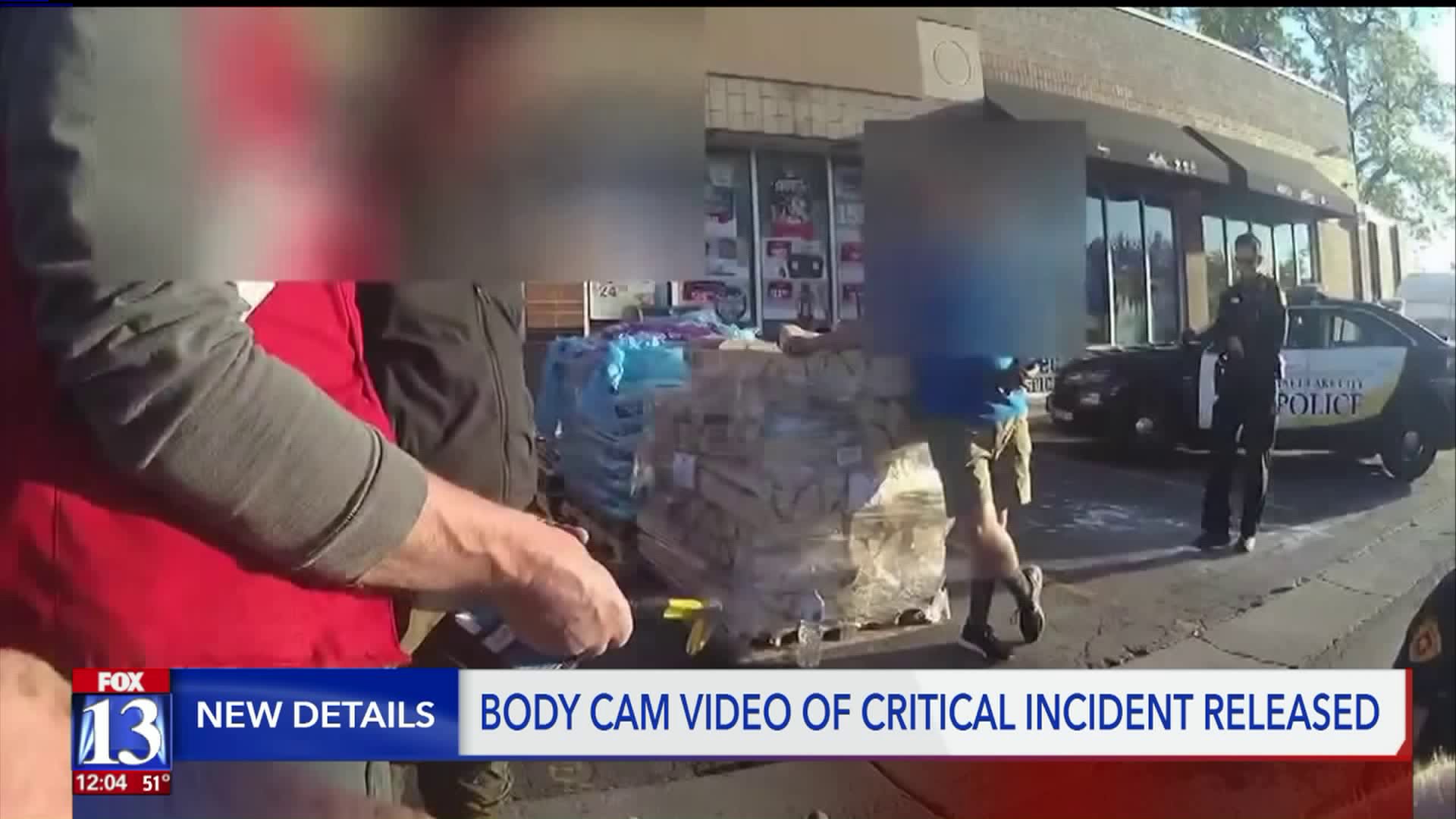 A suspected shoplifter died after an altercation with employees at an Ace Hardware store in Salt Lake City, and now police are releasing video and more details. 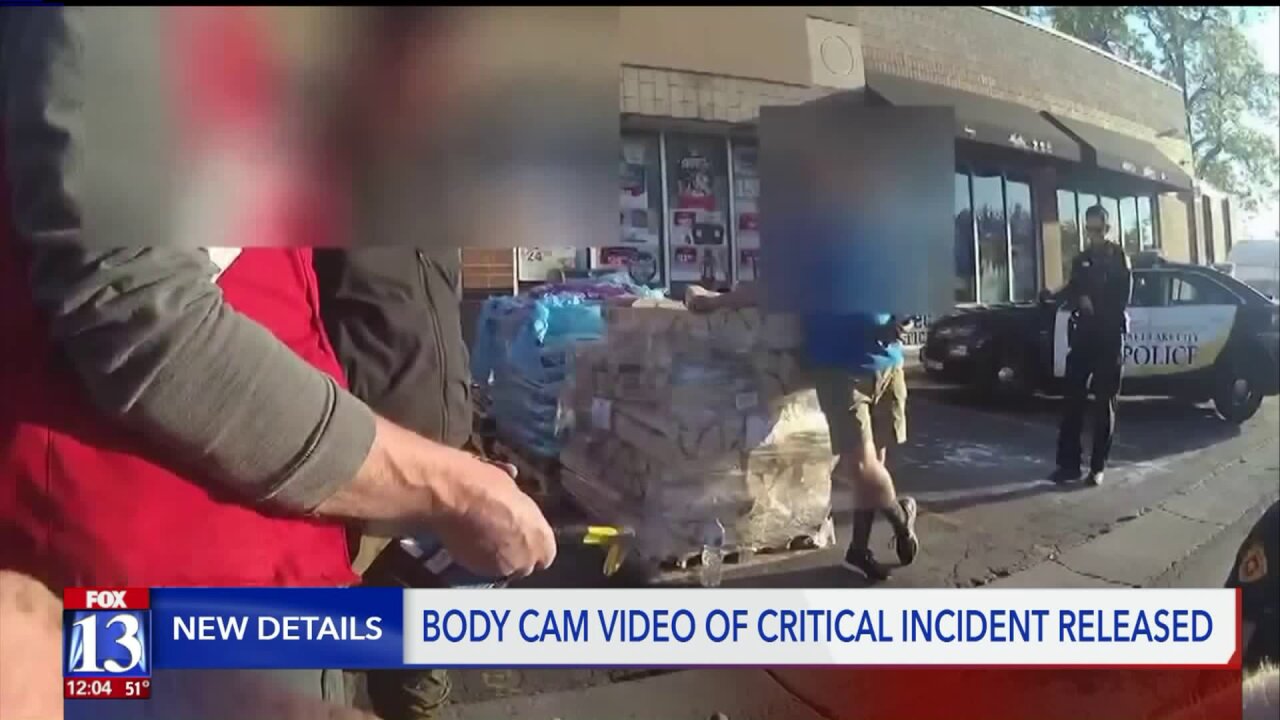 Mischa Cox, 30, died earlier this month from injuries he suffered in the incident on May 2.

Police said Cox had stolen some items from an Ace Hardware store near 400 South and 600 East  and was confronted by employees, who held the man down until police arrived and put him into handcuffs.

"The officers asked dispatch to send medical, and another officer who had arrived began administering chest compressions," Capt. Jeff Kendrick of Salt Lake City Police said during Friday's press conference. "Medical personnel arrived on scene, and the suspect was taken out of cuffs. The medical care was turned over to Gold Cross. Cox was transported to an area hospital, where he later died."

The death was classified as an officer-involved critical incident because Cox was put into handcuffs before officers realized he was having serious medical issues.

Unified Police are investigating the incident, as Utah law requires all officer-involved critical incidents be investigated by an outside agency.