Rep. Patrice Arent discloses she is being treated for cancer 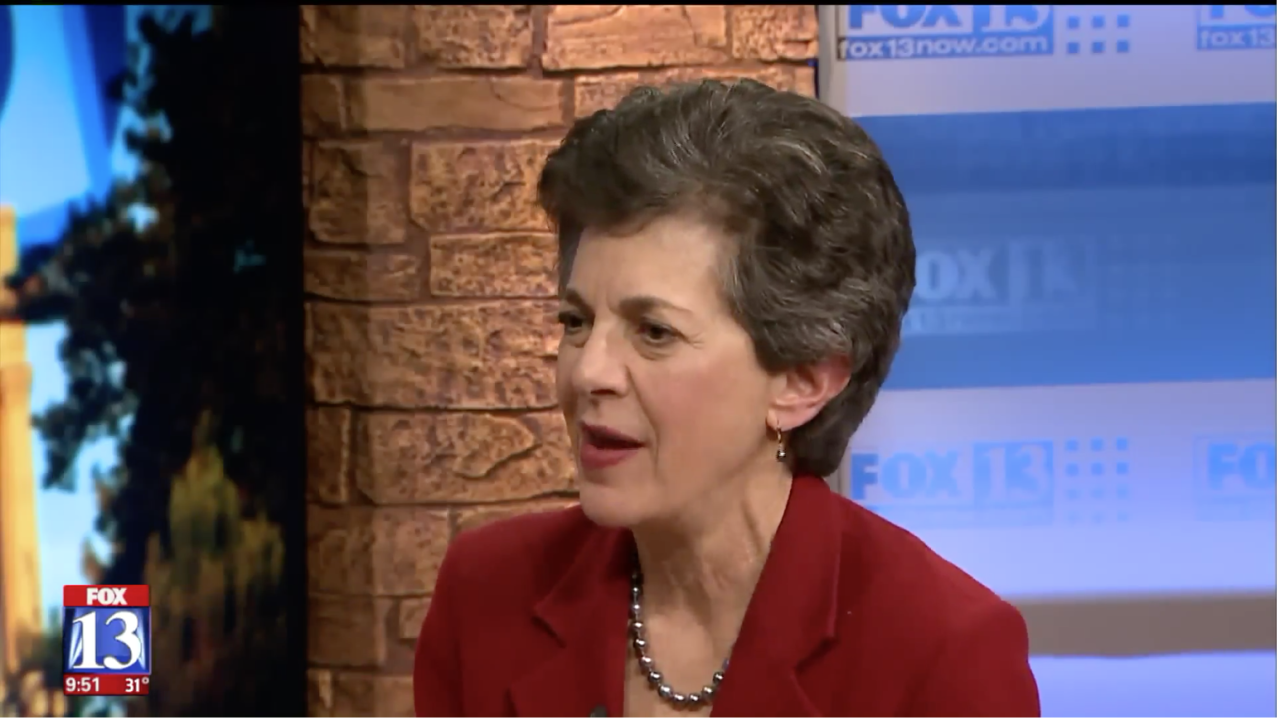 SALT LAKE CITY — Rep. Patrice Arent has disclosed she is being treated for multiple myeloma.

In a post on Facebook to her constituents, Rep. Arent, D-Millcreek, announced she has been living with the cancer for the past 21 months.

“Thankfully, my condition was detected early. I am truly fortunate to be in the care of an exceptional team at Huntsman Cancer Institute and to be able to consult with experts at Dana Farber Cancer Institute in Boston. With innovative new therapies, my disease is quite manageable. And while every person’s response to treatment is different, my experience has been very positive,” she wrote.

In her statement, Rep. Arent said she will not be missing a day at the Utah State Legislature.

“I feel remarkably good and my cancer has not prevented me from fully living my life. As I have during all my past legislative sessions, this year I vigorously represented House District 36, without missing a single day. I will continue to work hard on behalf of my constituents and be their voice in the Legislature,” she wrote.

Rep. Arent has been known on Capitol Hill as a champion of air quality legislation (she helped to found the bipartisan clean air caucus) and election bills.