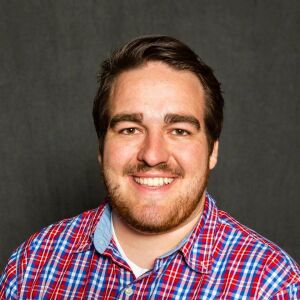 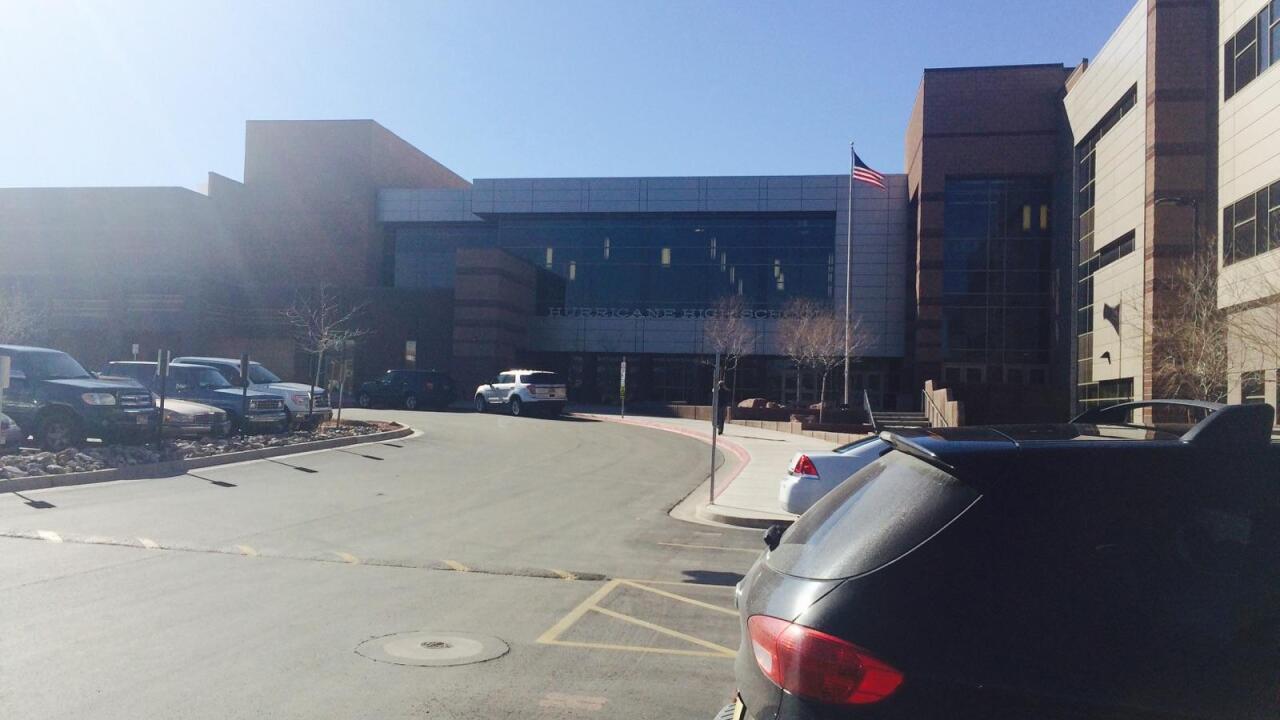 Washington County School District responded with “disgust and sadness” to the photo, which involved students and non-student adults, according to the district’s statement.

“No level of discipline can repair the hate, bigotry and ugliness portrayed in that one picture,” the statement read.

The photo shows a person with a Ku Klux Klan-like white mask over his head, standing in front of a Confederate flag, holding two males with black paint on their faces by the back of their shirts as they played dead. The caption implied that the individual had been hunting black people and had “fill[ed] [his] tags.”

The photo was not taken on school grounds or during school time, the district wrote, but that fact “does not minimize our abhorrence of this racist act.”

The district said the image was brought to their attention Thursday evening and that “appropriate discipline for the students involved began immediately.”

The district stated that it welcomed law enforcement to review the photo for potential criminal violations and with legal counsel to consult on possible administrative actions.

The district is also considering increased education on civil rights protections and violations after the “repulsive” incident.

Fox 13 News has decided NOT to show the image on TV or online.