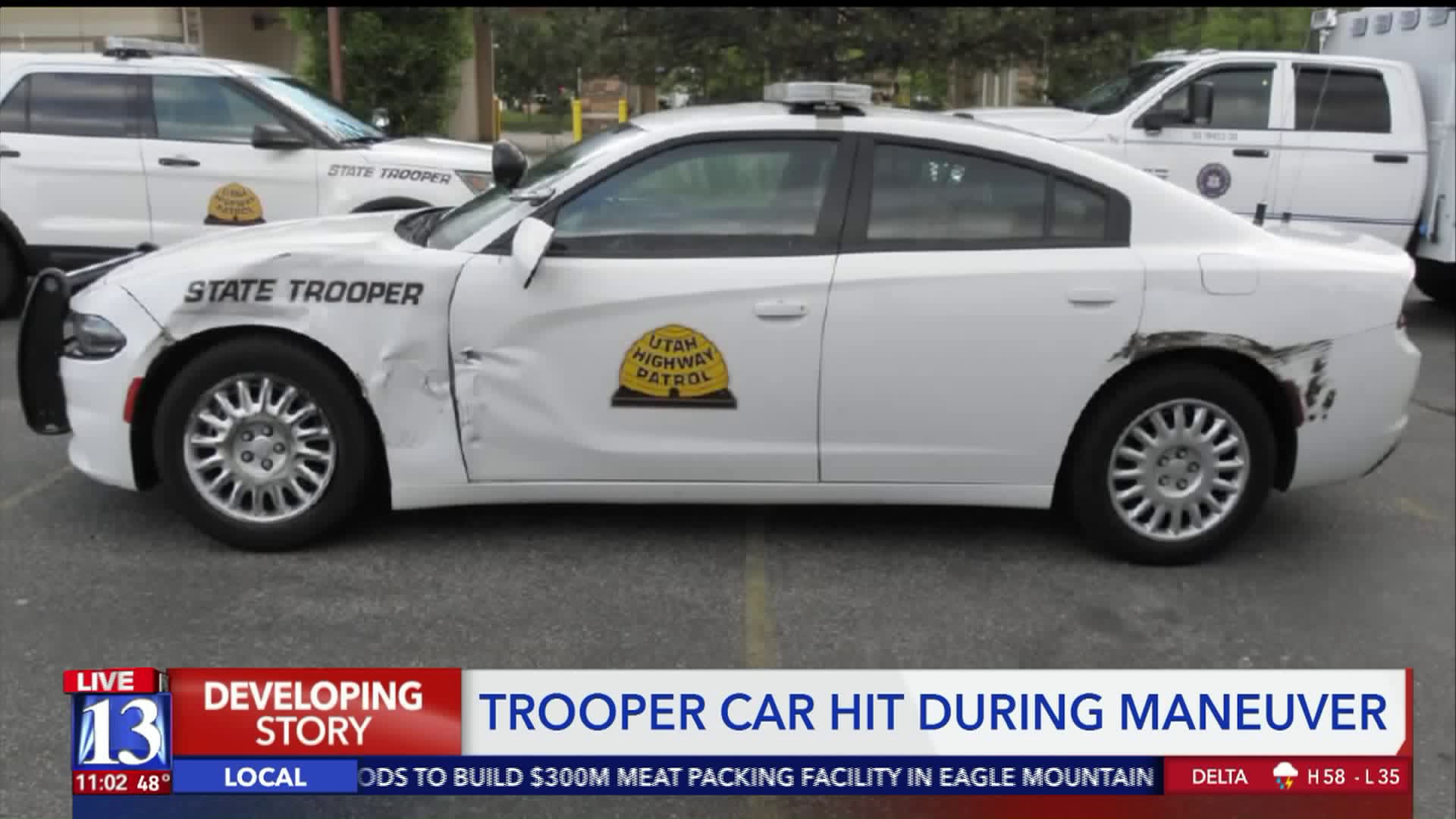 A UHP trooper was hit by a box truck on I-15 while perofrming a slow down maneuver. 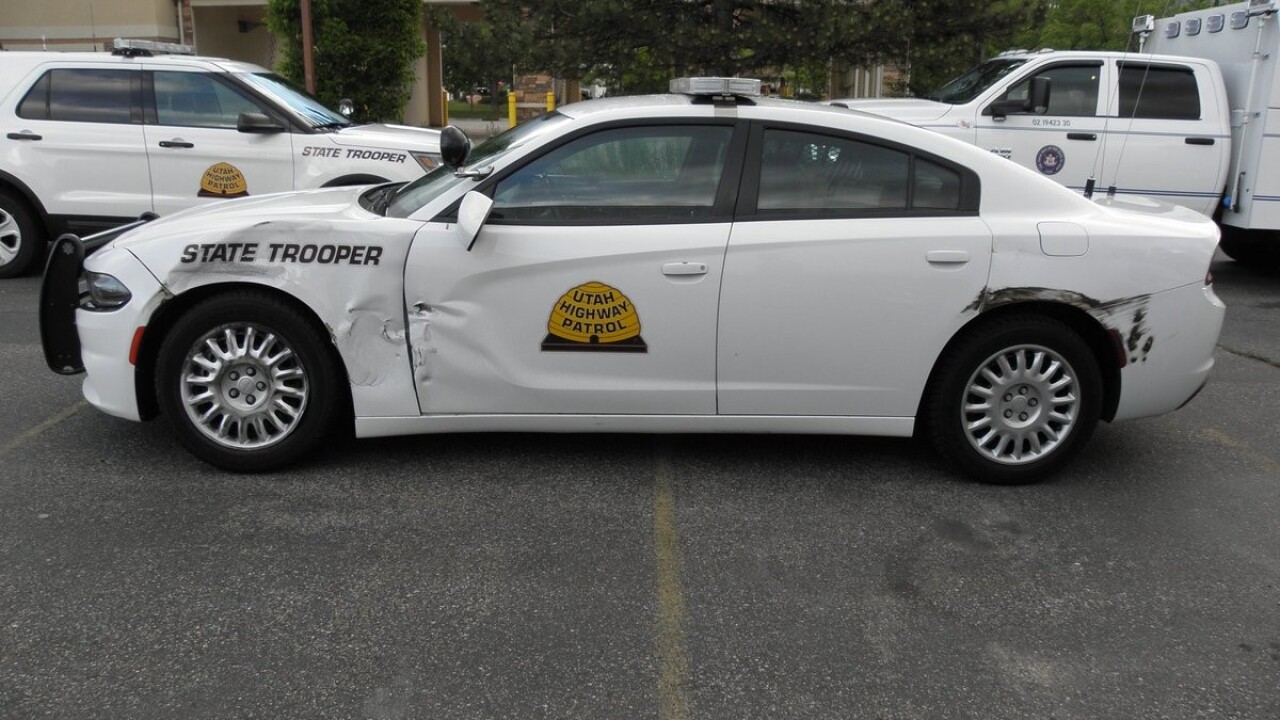 SANDY, Utah -- The Utah Highway Patrol is reminding drivers to yield to emergency vehicles after a patrol vehicle was hit while performing a slow down on I-15 Friday morning.

The crash occurred along I-15 in the Sandy area, and Fox 13 News first heard report of the crash around 9:30 a.m.

UHP states one trooper was trying to remove debris from the road, and another trooper was performing a "slow down" to keep that trooper safe. The patrol vehicle was struck by a box truck.

"DO NOT try to pass us when we're performing these maneuvers," UHP stated.

See the video below for a demonstration of a slow down: