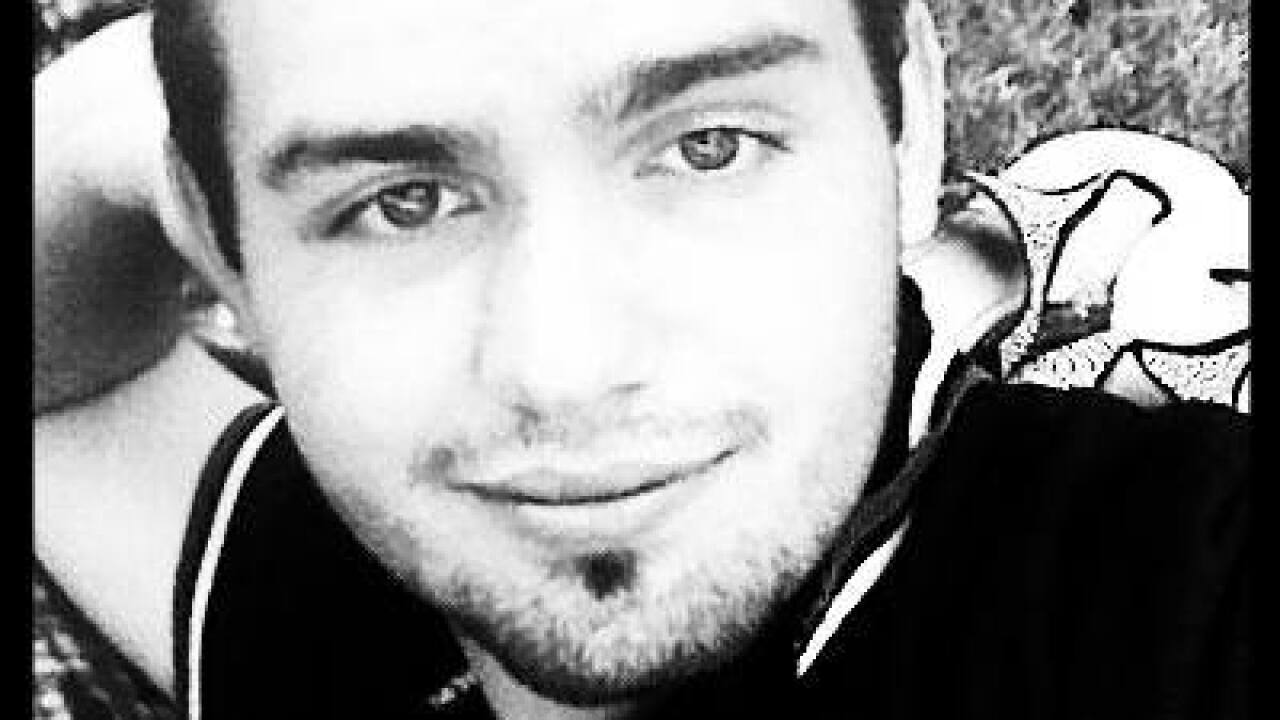 SALT LAKE CITY — A federal judge has dismissed a lawsuit filed by the family of Dillon Taylor, a man who was shot and killed by a police officer in 2014.

In an order handed down on Friday, U.S. District Court Judge David Nuffer granted Salt Lake City’s request to rule in its favor and dismiss the lawsuit.

Taylor was shot by Salt Lake City Police Officer Bronson Cruz outside a South Salt Lake 7-11. Officers were responding to a 911 call about a man with a gun when they encountered Taylor and two others.

Body camera footage released shows Taylor turn and lift up his shirt and he was shot. No gun was found.

In his ruling, Judge Nuffer said Taylor was “an individual whom a reasonable officer on the scene would believe is a potentially armed suspect that is noncompliant, hostile, and defiant.”

“Officer Cruz was then forced to make a split-second decision to take self-protective action when Mr. Taylor made a sudden and hostile ‘draw stroke’ motion with his hands. Although it is now clear that Mr. Taylor was not armed, Officer Cruz’s decision to employ deadly force was objectively reasonable under the totality of the circumstances,” the judge wrote.

The attorney for Taylor’s family said she was disappointed.

“Of course we’re disappointed in the ruling, not only for our clients but also for everyone who lives in Salt Lake City,” said Kelly Fowler. “We respect the court’s decision and careful evaluation, but disagree.”

She said the Taylor family was considering its next steps. That could be an appeal.