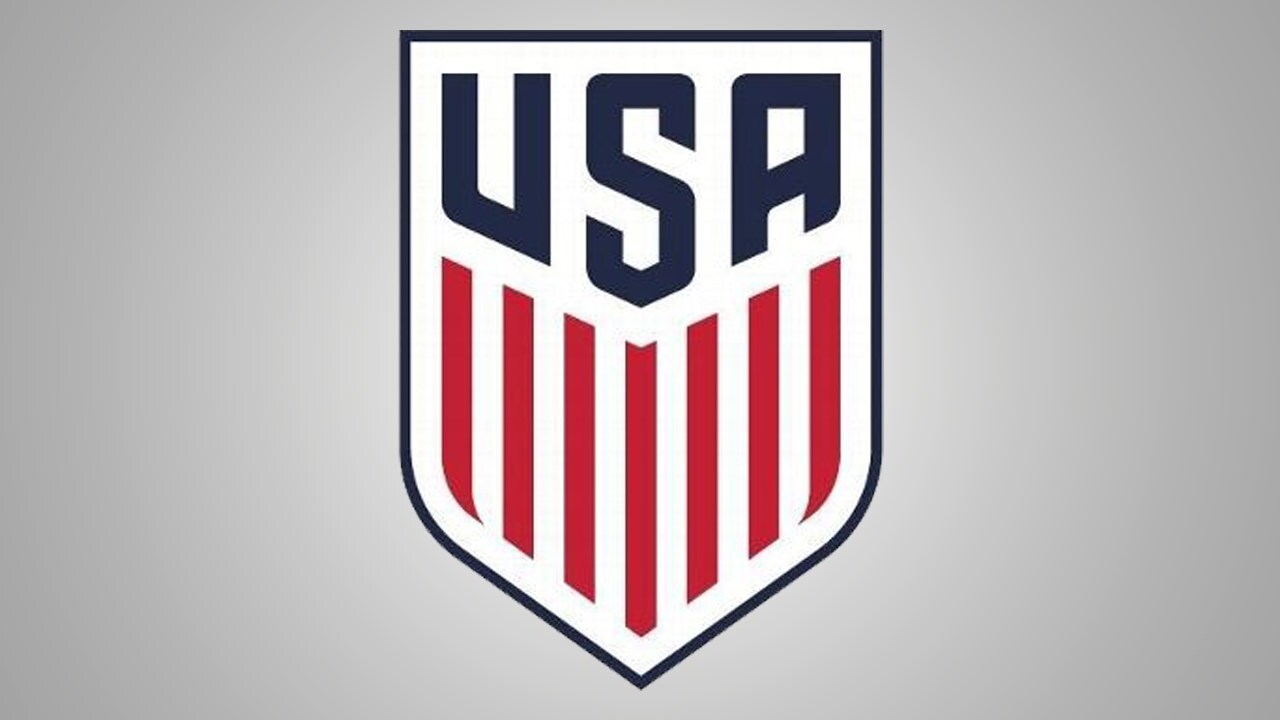 Forward Christen Press came on as a substitute for the U.S. in the 73rd minute.

Tobin Heath opened the scoring for the U.S. in the 35th minute, tapping home a cross from Megan Rapinoe.

Rose Lavelle scored her seventh goal for the national team in the 40th minute, getting her redirection to sneak in under the crossbar.

we're sure of it. these two have that magical connection and we're here for it.@LindseyHoran ➡️ @roselavelle pic.twitter.com/AJ2ZWmsUqF

Carli Lloyd made it 3-0 with her first touch of the game in the 61st minute, collecting a pass from Heath inside the penalty area and slotting the ball past the goalkeeper and inside the right post.

Lloyd added a second goal in the 83rd minute and Samantha Mewis made it 5-0 just one minute later.

Make that 🖐🏼 goals for @CarliLloyd in her last three games. It's her world and we're living in it. pic.twitter.com/K0AbqI0Bnh

The U.S. will take on Mexico on May 26 in New Jersey in its final warm-up game before heading to France for the World Cup.